Harry Kane scored the only goal of the match as Tottenham beat Wolverhampton Wanderers 1-0 at The Tottenham Hotspur Stadium.

The strike also means that Harry Kane has now scored more Premier League goals for one club (185) than any other player in the competition’s history.

His goal capped off an excellent team performance in the second half, but the North London club endured a frustrating start to the game.

For large periods of the first half, Wolves were able to keep Spurs pinned back as Joao Moutinho, Ruben Neves and club-record signing Matheus Nunez controlled the game from midfield for the visitors. In fact, arguably the best chance of the entire half came when Ruben Neves was able to pick out Matheus Nunez with a cross, only for the latter’s header to drift just wide of the post.

Despite controlling large parts of the game in the first half, and registering 12 shots on goal, Bruno Lage’s side was only able to direct 12 of those shots on target, which represents the lack of cutting edge they have in the final third.

Before the game, Antonio Conte had said, in regards to his red card the previous week, that: “I try to transfer the desire to win and to fight in the best way.”

And perhaps he had to remind his team of that desire at halftime as Spurs came out flying in the second half. Kulusevski came to life and terrorized Wolves’ left-hand side.

Wolves couldn’t contain the Swedish international, and Tottenham could have been in front sooner when Dejan Kulusevski’s perfectly weighted cross found Harry Kane, only for the Englishman to see his header bounce back off the bar.

Substitutes Adama Traore and Raul Jimenez made Wolves more dangerous on the counter-attack, but they were not able to find an equalizer.

Up until the final third, Bruno Lage will be very happy with his team’s performance.

Harry Kane has now scored 185 Premier League goals in 285 appearances for Tottenham. That’s an average of 0.65 goals per game – those numbers are truly elite.

When the fact he had broken the record was put to him in his post-match interview, Harry Kane said: “It’s always nice to score, but the most important thing is winning matches”

That is a testament to both his professionalism and his mentality, but for a player who has publicly stated that he would like to one day break Alan Shearer’s Premier League goal-scoring record, he must be inwardly thrilled with the achievement.

What did the managers have to say?

After the match, Antonio Conte was keen to reiterate the mentality that is needed if Tottenham are to push on, with the Spurs manager explaining: “Sometimes you can struggle, and you have to push [yourselves] from start to finish.”

In that sense, the Antonio Conte effect is clear to see on this Tottenham side. In his words, they “suffered” in the first half – at times they looked like the away side, but they showed resilience and eventually were deserving winners of the game.

A proud Bruno Lage stated: “I think the first half was very good for our side

“I think we deserved more”

Unfortunately for Wolves fans, I think this scenario could be an all too regular occurrence this season. They will dominate possession in many games, especially against the weaker sides, but until they can produce more fluidity in the final third, they will continue to be on the wrong end of results.

Tottenham’s victory sees them climb to the top of the table, although their rivals Arsenal will leapfrog them should they get a victory against Bournemouth later on today.

Wolves’ second defeat in three games however means that they have dropped to 18th, having played a game more than both the teams below them. 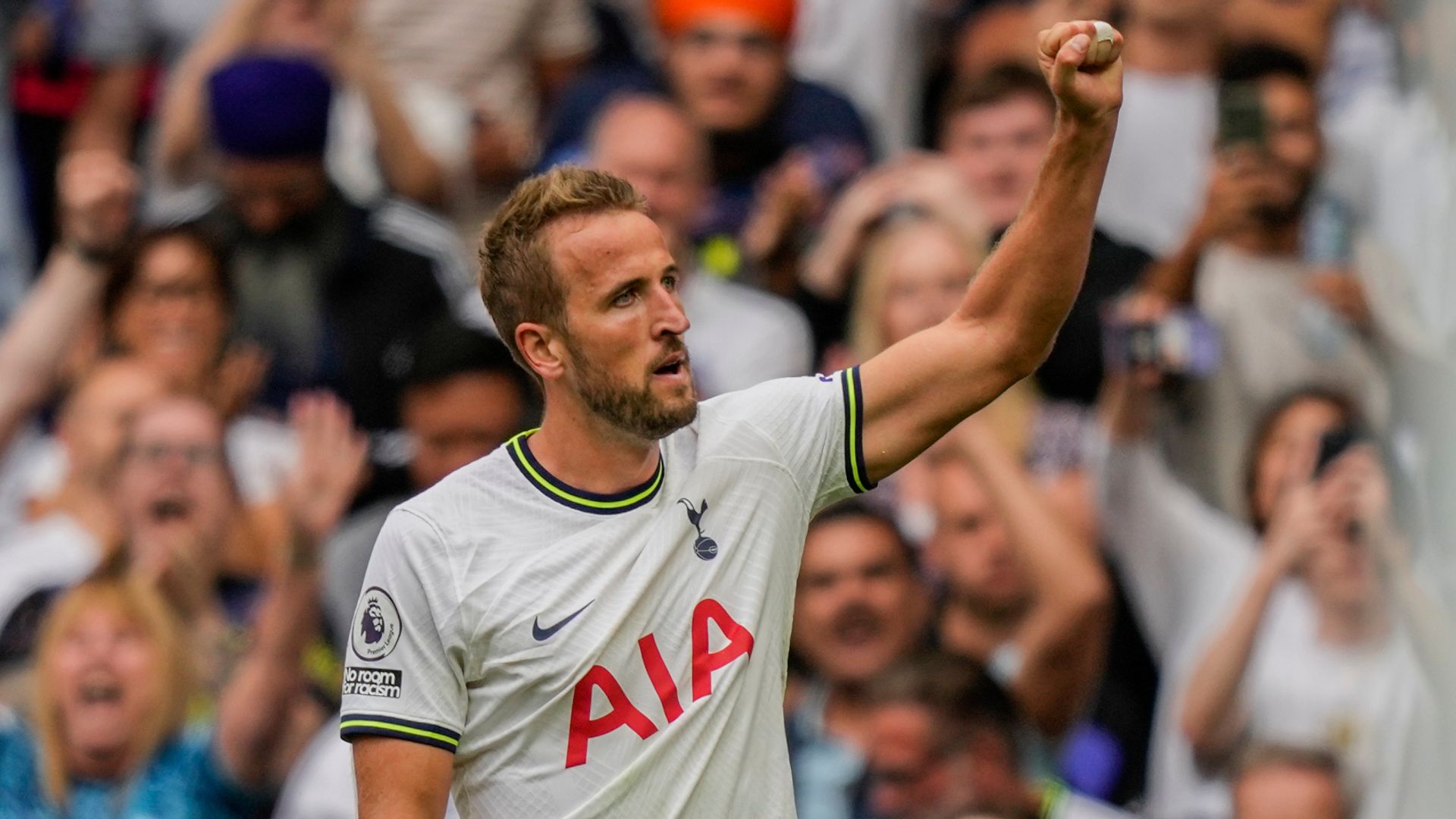