The dust may still be settling on the first managerial casualty of the Premier League season, but already the focus of fans, and players taking advantage of the best new betting offers, has turned to who may be the next man to make the footballing headlines for the most unwanted of reasons.

Scott Parker was of course the first to be shown the door, merely four games into the season. A combination of a 9-0 humiliation at Anfield and repeatedly bemoaning the lack of signings testing the patience of the board to breaking point. After Thomas Tuchel’s sacking by Chelsea today, who will be next?

So who will be next to join him? Aston Villa’s Steven Gerrard and Frank Lampard of Everton had each looked to be on shaky ground, but may at least have bought themselves some time with highly respectable draws and performances against Manchester City and Liverpool respectively.

Performances may not have been all that would be hoped for so far this season, but the Blues do still sit sixth in the table – only three points off the Champions League positions – and in Pierre Emeric-Aubameyang, now have the attacking focal point that the squad has so glaringly been lacking.

The case against Brendan Rodgers at Leicester City is however now beginning to mount up. In common with Scott Parker, Rodgers has been vocal about the lack of summer signings – albeit in not so critical a manner as the ex-Bournemouth boss. In a league where every side seems to be strengthening the squad, it’s hard to disagree with Rodgers’ assessment. Leicester have after all lost one of their genuine star players following the departure of Wesley Fofana to Chelsea, with the only summer arrivals being backup goalkeeper Alex Smithies and Belgian centre-back Wout Faes.

Despite that lack of investment though, there are at least a handful of managers in the division who will be casting an envious eye over the squad that Rodgers does have at his disposal – the likes of James Maddison, Youri Tielemans and Harvey Barnes all having been linked with major moves away, and James Justin and Kiernan Dewsbury-Hall being touted for big things. No doubt there are areas of weakness, with the back-line and goalkeeping positions possibly being sub-par, but should Rodgers not be doing better with the tools available to him?

That at least is the main argument for those calling for the ex-Liverpool boss to go, and results so far this season certainly haven’t helped. A 5-2 battering at the hands of Brighton and Hove Albion being the latest tale of woe for fans of the Foxes, who now see their side sitting rock bottom of the Premier League table, with 1 point from six games, and the worst defensive record in the division.

Despite the poor start to the current season though, Rodgers has surely built up a fair amount of credit in the bank having led the Foxes to back-to-back fifth-placed finishes in 2019/20 and 2020/21, and a respectable 8th place last season – not to mention of course wins in the 2021 FA Cup and Community Shield. The bookmakers nevertheless make the Northern Irishman the clear favourite to be the next man ejected from the managerial hot-seat, but as ever the final decision will rest with those in charge at the King Power Stadium. 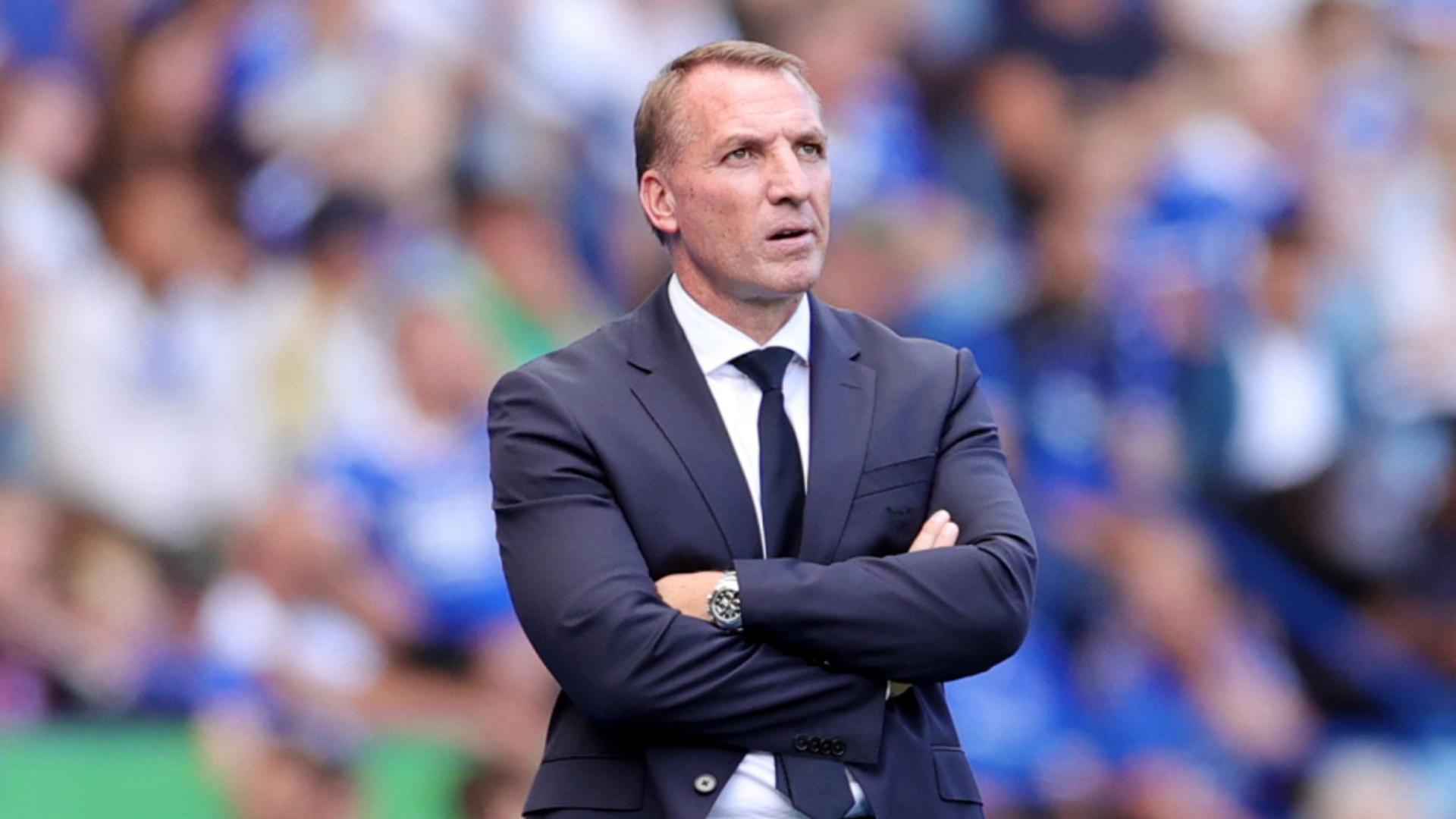