Saka and Bellingham repaid Gareth Southgate’s faith as the pair scored in the first half, along with Raheem Sterling, to give England a commanding 3 goal-lead before half-time.

Saka completed his brace in the second half and despite Mehdi Taremi’s 65th-minute goal, reality quickly resumed as Marcus Rashford made it five soon after.

Grealish’s 89th-minute tap-in made it six after Calum Wilson’s smart run set up the forward.

Taremi’s penalty in the 99th minute gave Iran another consolation after John Stones fouled the attacker in the box.

England’s dominance was quickly established with Southgate’s men stringing together 407 passes in the first half with 82% possession.

4 minutes in, England was denied a penalty despite Iran’s Roozbeth Cheshmi having his arms right around Harry Maguire and seeing the defender dragged to the floor.

Moments later Berianvand’s brave save after Kane’s cross denied Sterling a tap-in, but the keeper suffered the most.

As he clattered into his own player and after a lengthy stoppage which saw him attempt to carry on, he was eventually forced off and replaced by Hossein Hosseini.

2nd match of World Cup, further proof concussion protocols are not up to task. Alireza Beiranvand should have been immediately taken to dressing room and properly assessed. That’s why we have been pushing for temporary concussion substitutes with IFAB for years!

England’s efforts were eventually rewarded in the 34th minute.

Jude Bellingham, the young superstar, scored his first international goal with an accurately placed header just looping over Hossein and into the net, giving England the lead.

9 minutes later, another young Lion scored as Saka connected perfectly with a loose ball with the forward smashing into the back of the net.

England completed their first-half rout in the 45th minute with the experienced Raheem Sterling volleying the ball with the outside of his foot after Harry’s Kane expert cross following Bellingham’s smart run and perfect pass.

Carlos Queiroz’s triple substitution at the resumption of the second half changed nothing as England continued to dominate the ball and less than 20 minutes later, their efforts were rewarded.

Sterling found Saka in the Iran box and what followed was pure quality. The Arsenal attacker cuts inside and beats not just one but two and then beautifully rolled the ball in with a low finish and made it 4-0 to England in the 62nd minute.

The euphoria of England being 4-0 up in their opening World Cup was temporarily paused with a smart finish by Mehdi Taremi making it 4-1.

And in the 72nd minute, Rashford scored with just his third touch of the game, his first saw him control the ball, his second saw him cut inside and his third was an excellent finish to slot in the back of the net.

ALSO READ:  Is Nathan Jones the right man for Southampton?

Fellow substitutes Grealish and Wilson combined to make it six. The Newcastle attacker’s run in behind enabled him to cut it back to the Manchester City winger who calmly tapped it in.

A late penalty did dampen the mood as Stones’ shirt pull on Taremi gave the number nine the opportunity to get his brace and he did as he gave Iran their second of the game, sending Jordan Pickford the wrong way.

England’s thumping 6-2 victory sets them up nicely for their next game against the USA on Friday.

With five different goal-scorers and assuring Maguire and Kane performances, Southgate’s men will be brimming with confidence. 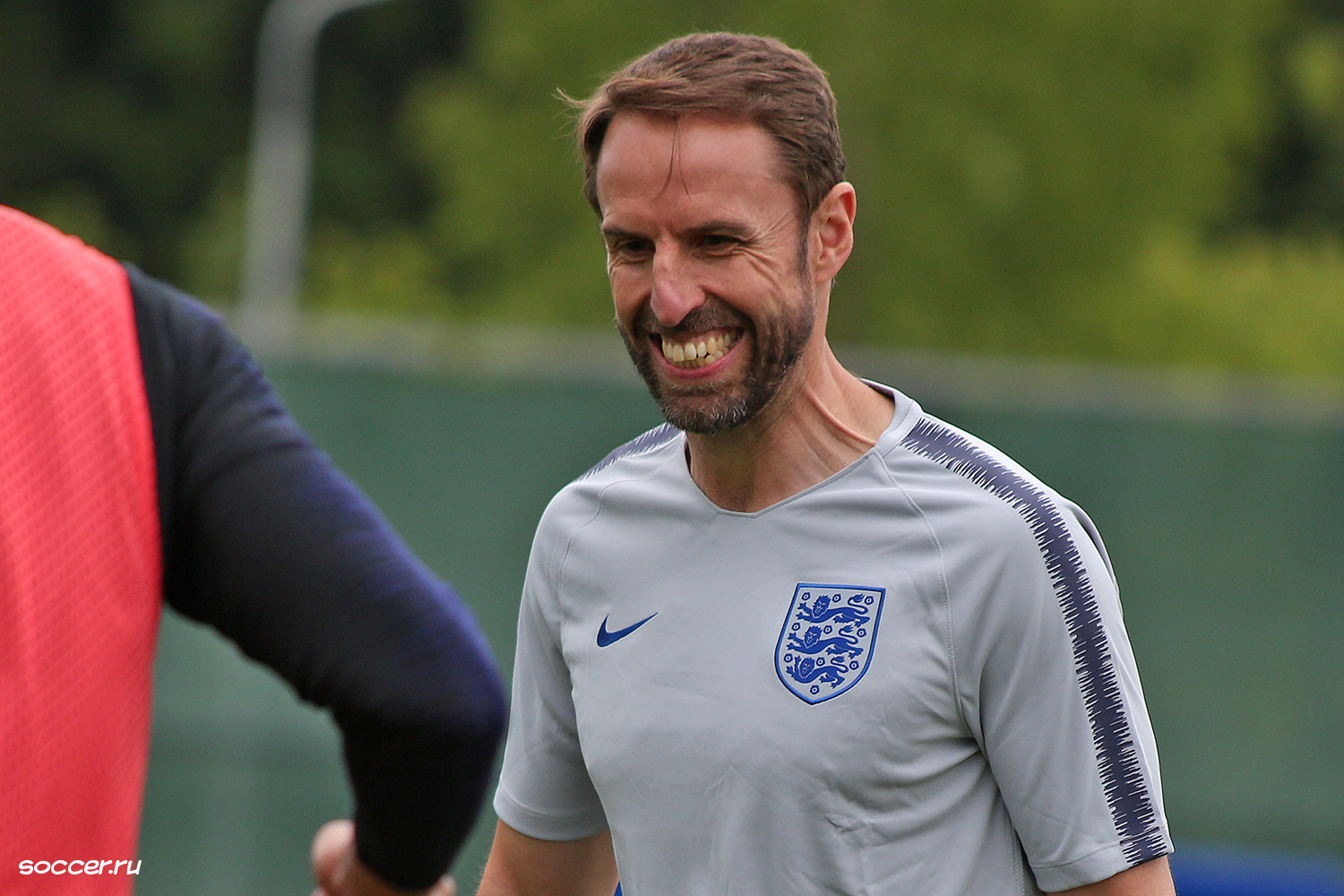