International Northern Hemisphere rugby reaches its climax this Friday when France host Scotland in the Six Nations 2021 decider at Stade de France, Paris! This particular fixture between France and Scotland was meant to be contested in week three on 28 February 2021. However, due to the high numbers of infected players in the French squad, this contest will not only be the last game of the tournament, but also the Six Nations 2021 decider!

Will last weekend’s 32-12 Welsh defeat to the hands of the French prove costly to the Wales Six Nations 2021 title campaign?

Between these two sides, there’s a rich rugby camaraderie dating back to 1910, when both sides competed in the Five Nations (before Italy’s inclusion) respectively. History proves to be in favour of the French as both teams have played each other on twenty-one occasions in the Six Nations tournament, with France winning seventeen encounters and Scotland only successful with four fixtures. Though it may seem like a mountain to climb for Coach Gregor Townsend’s Scots, in the last Six Nations fixture Scotland were the winning nation last season at Murrayfield. A victory for Scotland will also end the hoodoo of beating France away, as the last time Scotland won in Paris dates back to the Five Nations 1999 tournament!

Will Scotland make history by overcoming the French at Stade de France this weekend?

France: French Head Coach Fabien Galthie has made five changes to his weekend line up to take on Scotland this coming Friday evening. The exciting change sees French playmaker, Romain Ntamack return to his preferred flyhalf position, in place of injured Matthieu Jalibert. Other changes see the lock pairing of Bernard Le Roux and Swan Rebbadj start, with Anthony Jelonch and centre Arthur Vincent recalled to the starting line-up by Coach Galthie.

Will these respective five changes crown France Six Nations for the first time since 2010?

Scotland: Four adjustments have been made by Scottish Coach Gregor Townsend for this encounter. A few players were unable to play this fixture, as this weekend falls out of an international test fixture. However, Coach Townsend clearly stated that he will not dwell on certain absentees for the Six Nations 2021 decider. With only one change in the forwards sees hooker, George Turner returning to the centre of the front-row, while scrum-half, Ali Price returns behind the scrum, star playmaker, Finn Russell returns at fly-half and outside centre, Chris Harris is set to start this Friday.

Can Scotland keep France at bay for Wales this Friday?

We’ve all waited patiently to witness which team will be crowned kings of Northern Hemisphere rugby. Will we see another Wales Six Nations triumph or can France overcome an eleven-year curse and lift the trophy? It will be a nail bitter fixture guaranteed as both sides have everything to play for. Scottish stars can cement their places, through outstanding performances for the B&I Lions side this season, let alone record their best ever Six Nations finish in their rugby history.

As it stands, this is encounter is leading towards a tough battle and it is most unlikely to be a one-sided affair. I predict a hard-fought 10-point French victory. Scotland will have more resilience in comparison to previous seasons, therefore this result will witness Wales winning this Six Nations 2021 tournament!

Let me know your thoughts in the comments below. 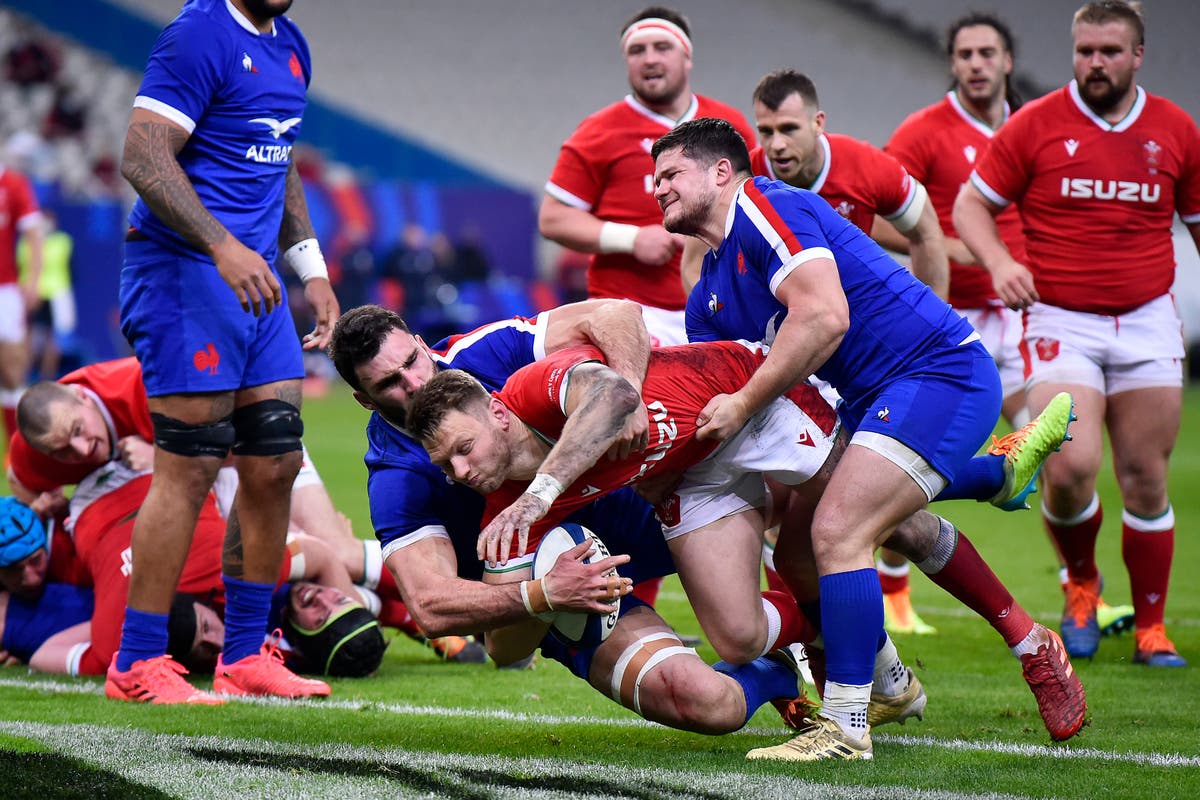