Spring Training will see its end on March 29th. MLB teams will play their first regular-season games on April 1st. It is an exciting time for baseball fans, players, coaches, and owners. The teams are being evaluated, and predictions are being written. Where did all the big free agents go? Find out who we think the bottom 5 teams in the league are, here.

As Spring Training plays on, we see more and more updates on previous injured players or players who are getting injured for the first time this spring. The Injury Report heading into the 2021 season is here. Let’s review some key players, and what they are currently dealing with in preparation for the 2021 season.

Toronto Blue Jays have a slew of injuries

The worst of which being Kirby Yates who, according to Blue Jays general manager Ross Atkins, is most likely headed for the second Tommy John surgery of his career. George Springer had an MRI because he was feeling tightness in his oblique.

This ended up being a grade 2 strain, which he is looking to recover from and be ready for Opening Day. Robbie Ray stated he tripped on the stairs while holding his child, and has a bruise on his pitching elbow. He should also be ready for the first series of the season.

Bad News is Fernando Tatis Jr. is one of the best players in baseball and he was removed from the game today after speaking to trainer and manager Jayce Tingler. Good News is it was revealed after the game, that it was just shoulder discomfort and will be reevaluated tomorrow.

Chris Davis will possibly start the season on the 60 day Injured List, due to a lumbar strain. Davis originally injured his back on February 28th, in the first game of Spring Training. He has not played since. Davis has not been a productive everyday player since 2016.

Davis had 6 hits in 55 plate appearances last year, with a .115 batting average and 3 extra-base hits. Following that performance, Davis is trying to have a bounce-back year. He is being stopped by injuries. Either way, he is guaranteed $17 million in 2021.

Khris Davis left the Rangers against the Angels, with a left quad strain. He seemed to injure himself while running to first base on a bunt single.  The team has only stated that he will be further evaluated. They have not made another update at this time.

Zac Gallen is still being evaluated after having right forearm soreness. This has been announced as a hairline fracture in his forearm. He’s been being treated for the past 10 days. He felt sore while practising swinging the bat and not pitching, as per Diamondbacks manager Torey Lovullo.

Another Diamondback that is injured is Tyler Clippard, who is part of worse news than Zac Gallen. Clippard has a capsule strain and has been shut down for at least 6 weeks. This takes him out of action until at least late April, early May.

-Mike Soroka of the Atlanta Braves, who tore his Achilles during a game against the Mets last year, is hopeful to join the rotation by mid-April.

-Chris Sale, who is out due to Tommy John’s surgery, is behind schedule and has yet to throw off a mound.

-Joey Votto had Covid-19 but has returned to the Spring Training site of the Reds.

-Justin Verlander was shown on March 17th, throwing for the first time since his Tommy John surgery during the summer of 2020.

– Joe Kelly is not likely to be ready by opening day. The reason for him being unavailable has yet to be announced.

-Noah Syndergaard threw 96 MPH last week, but is not at 100 per cent, and will most likely be back during May or June of this season.

Hopefully, these players will all continue their healing process and return as expected. They are big names in this sport and we need them. For now, you’re all caught up on the MLB injury report. 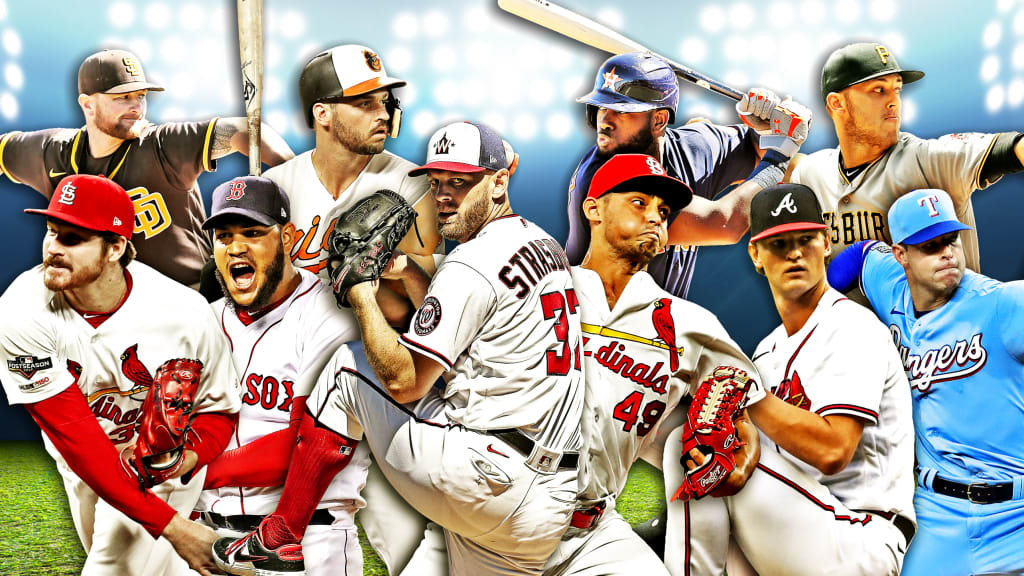