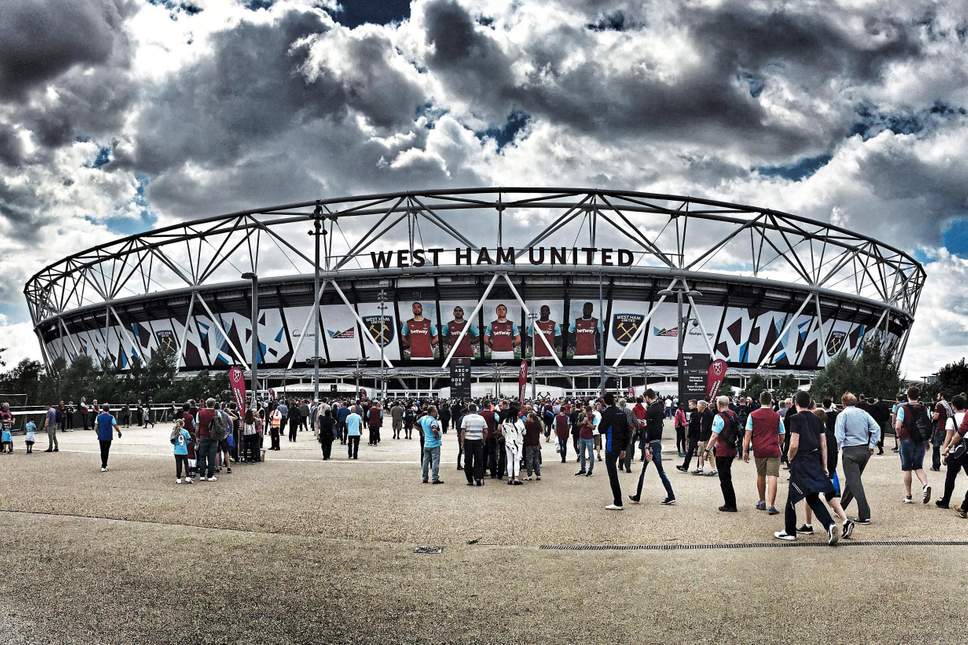 A new chapter have been added at the dispute between West Ham United and London Legacy Development Corporation, the owners of the London Stadium, current Hammers home. LLDC demands the payment of tens of tousands of pounds for the reinstallment of the club’s honour’s board, removed from the company early this summer for some non football events and which showed the trophies won by the club all along its history.

Club’s Vice-Chairman Baroness Karren Brady through an official press release said that “We offered to pay twice what we paid last year for the honours to be restored and this was accepted over the summer, we also offered a negotiated solution to the maintenance of the screen even though we do not owe this money but just days before our first game they tried to force us to pay a fee we are not liable for”.

According to the club, LLDC tries to push the club for the payment of some bills still unpaid. “We are frustrated and angry that our landlords should act in this underhand way and we will not hesitate to take a legal route to confirm our rights under the tenancy agreement”. Brady said.

“We are confident in our position because we have acted properly and followed the terms of our tenancy agreement at all times. It is disappointing that that yet again E20 will find itself in a legal dispute of its own making. I can only apologise to our fans.

The Mid-Tier Honours list is an important part of our heritage and the look and feel of the stadium as the home of West Ham United. We will continue to do everything we can to ensure it is restored to its rightful location as soon as possible.”

But, West Ham is not the only club dealing with stadium’s issues. Tottenham Hotspurs have been forced to delay first squad’s new stadium debut because of a failure in the ground’s safety system, detected after a fire alarm test.

Due to this, Spurs risk to remain without a stadium to play in for the match against Manchester City fixtured for October 28. Wembley is still booked by NFL twice for its matches Seattle Seahawks vs Oakland Raiders on 14th and Philadelphia Eagles vs Jacksonville Jaguars on 28th. Both of those matches were scheduled to be played into new Spurs’s home at the beginning. Spurs will still take on Liverpool and Cardiff at Wembley (September 16 and October 6) while Manchester City announced to have rejected an approach to reverse the tie.

The big disappoinment of Tottenham Manager Mauricio Pochettino: “I feel so sorry for myself, for our fans, players, everyone. The chairman tried with the board to arrive on time, it’s a massive effort, and that we cannot deliver for the Liverpool game is a massive disappointment for everyone”.