Mitchell Starc and Nathan Lyon would take 7 wickets between them as Australia fight back in the second and third sessions of the day following a great first session for England on Day 3 of the 2nd Ashes Test in Adelaide.

Resuming on 17/2, the visitors would score relatively quickly in the session with Dawid Malan and Joe Root (pictured below) moving the score onto 140 at lunch without losing a wicket, sitting on 68 and 57 respectively.

England would add 5 to their score from tea before Woakes would be bowled by Lyon for 24 before Ollie Robinson would be LBW to the same bowler without scoring. Stokes would be bowled by Green for 34 before Stuart Broad would be the last man out, caught by Travis Head off the bowling of Starc for 9 – James Anderson finishing 5 not out with Australia not enforcing the follow-on.

Australia would have 17 overs to bat but would lose Warner as he was run out by Broad for 13 with Marcus Harris and night-watchman Neser 21 and 2 not out respectively. 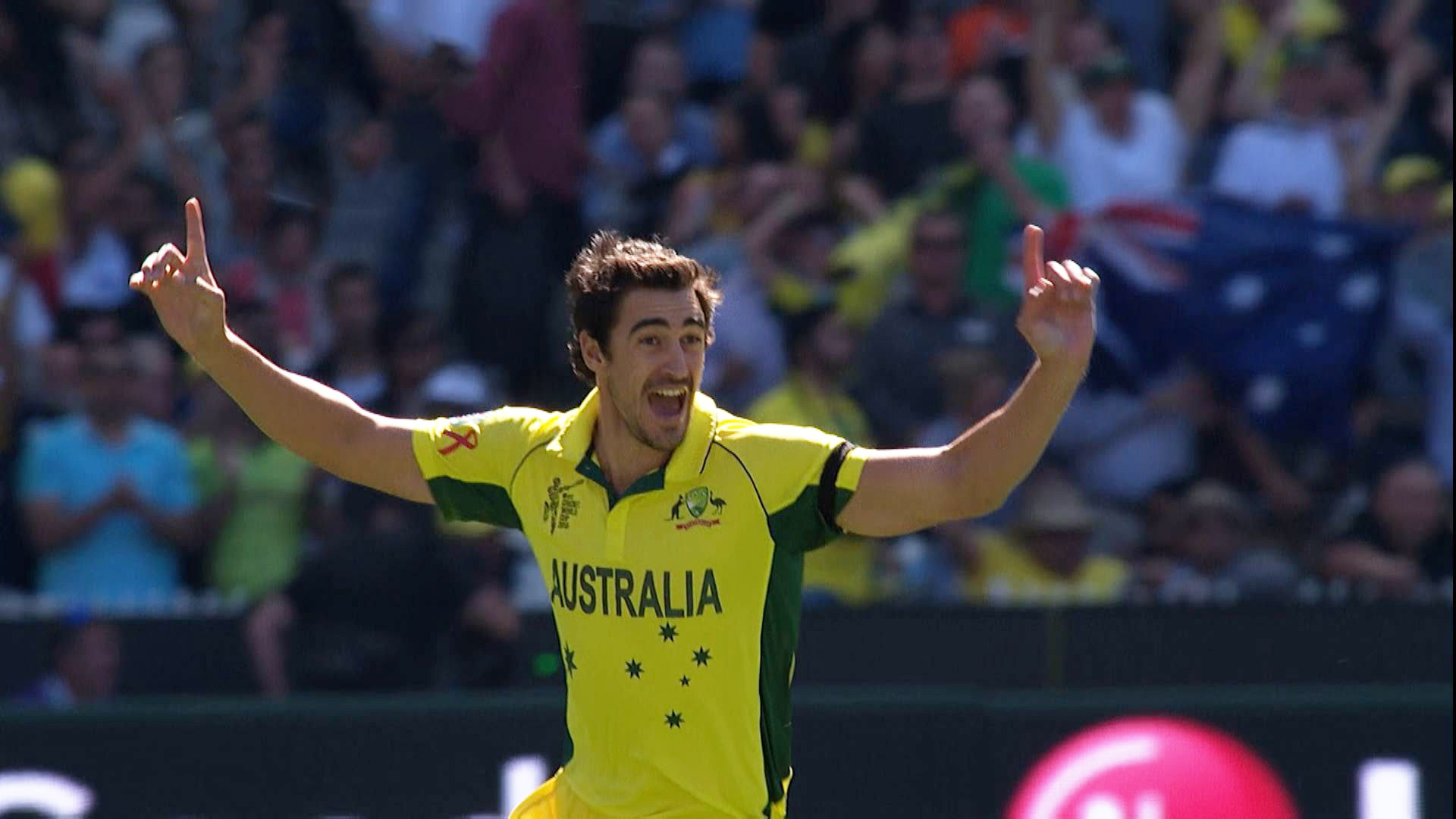