England bowed out of the tournament as they were handed a 2-1 shocking defeat when they came up against former World Cup winners France. Goals from Aurelien Tchouameni and Olivier Giroud in the 17th and 78th minute respectively helped Les Blues cancel out the only goal scored by England which was a spot kick that was converted by Harry Kane in the 54th minute.

Southgate’s team was poised to go further in the competition as they had a star-studded lineup that could create problems for the opposition however a demoralizing loss to France put an end to their dream of lifting the world cup in Qatar.

The three lions head home following this loss which reminds fans of their recent loss to Italy in the Euro 2020 final as well as a loss to Croatia in the semi-finals of the World Cup in 2018.

Gareth Southgate’s stint with England has so far seen him become the Three Lion’s most successful manager since Sir Alf Ramsey. The 52-year-old has helped the Three Lions register 52 wins while they have fallen to 15 defeats, and as many draws. Even though they were not able to lift any trophies the Ex-England international has helped guide the Three Lions to the finals of a Euro’s as well as the semi-finals of a World Cup.

Despite a successful tenure with the team, many have called for his resignation following the country’s exit from the competition in the most crucial stage. One of the Managers who has called for his immediate resignation is Joey Barton.

Speaking via Twitter Barton who is the current manager of Bristol Rovers believes that it’s time for Southgate to leave the England side.

“Can’t believe Southgate hasn’t resigned yet. That’s two World Cups and a home European Championship we could/should have won. Stop rewarding failure. Got to go. Time to hire somebody who can win.”

The 52-year-old has a contract with the Three Lions till 2024 however he has still not decided whether he will continue as the manager or not.

If he leaves, the potential candidates to replace him at the job are former Tottenham Hotspur manager Mauricio Pochettino, ex-Chelsea boss Thomas Tuchel, and Southgate’s assistant Steve Holland. 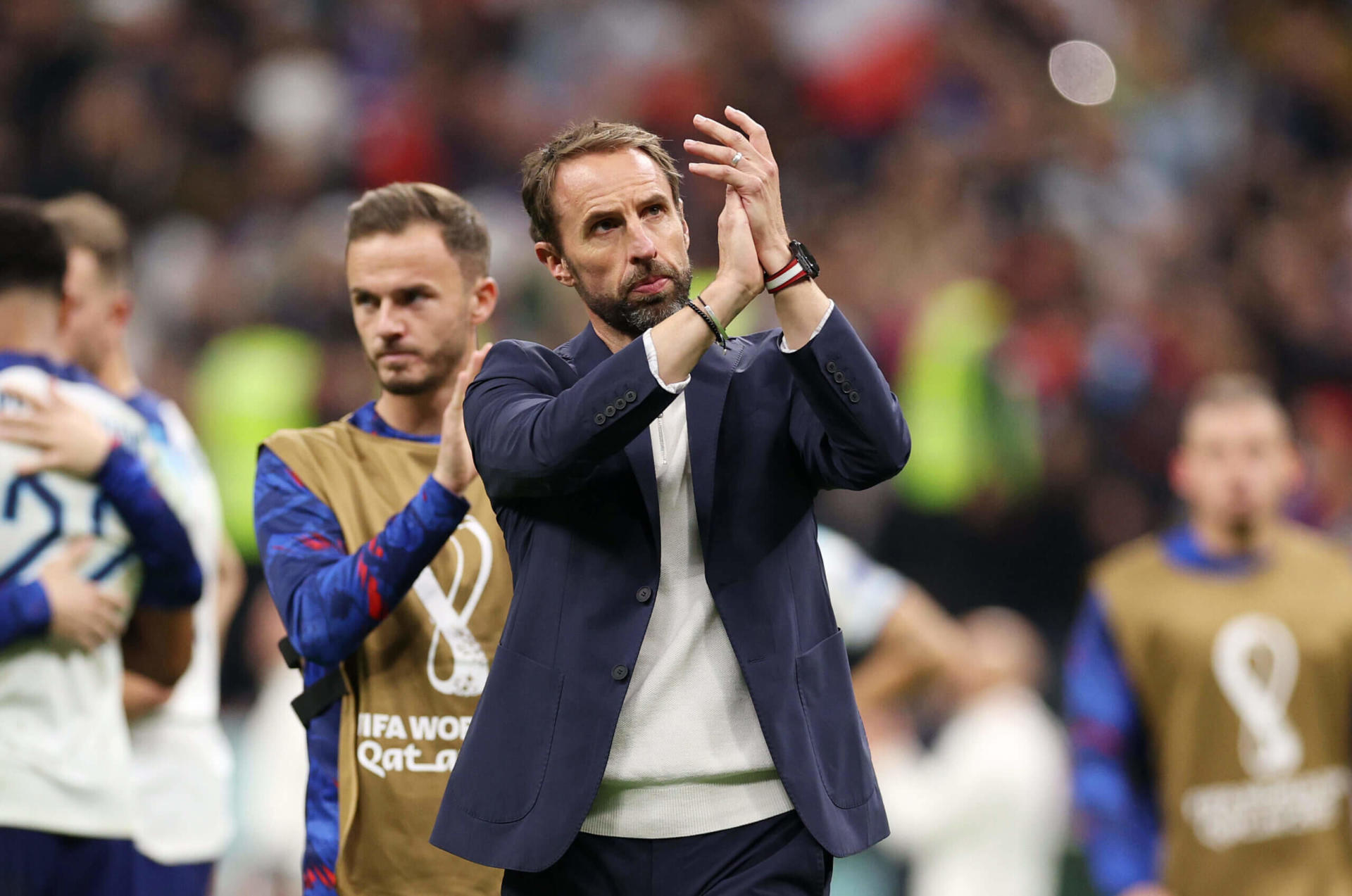