Swansea have sacked manager Garry Monk after just under two years in charge following a poor run of results.

The Swans have won just one of their last 11 games and are currently 15th in the table, just one point above the relegation zone.

Monk spent 11 years at the club, playing for them in all four divisions and then taking charge following the sacking of Michael Laudrup in 2014.

During his first full season of management he guided the club to their highest Premier League finish of eighth.

Chairman Huw Jenkins said: “The decision has been made very reluctantly and with a heavy heart.

“To find ourselves in our current situation, from where we were in the first week of September, and considering the drop of performance levels and run of results over the last three months, it has brought us to this unfortunate decision today.

“Garry took on the job 22 months ago with the backing of everyone at the club. And when you take into account the excellent campaign we had last season, when we broke all club records in the Premier League, nobody foresaw the position we would be in at this moment in time.

“Bearing that in mind and the current uncertainty around the club, we felt the situation needed clarity to move forward.  It was not a decision we took lightly, especially given Garry’s history and standing within the club.

“And it goes without saying that we wish Garry all the very best for the future and thank him for his tremendous service, not only as a player over the last decade, but also as our manager. He will always have a warm welcome at this football club.

“We hope to appoint a replacement as soon as possible.” 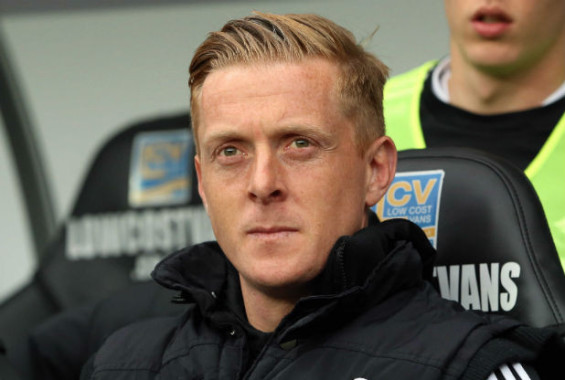