Despite having a depressing financial state at most clubs, we are seeing a lot of transfer activity in this market perhaps the sign of things coming to Normality at the final. Premier League has spent heavily and Serie A comes second, Ligue mostly acted as a feeder while Bundesliga saw a lot of managerial merry-go-rounds.

Most recently we’ve seen a lot of rumblings in Serie A owing to the blockbuster Romelu Lukaku has pushed the lengthy transfer cycles and having a domino effect throughout the Italian league.

Romelu Lukaku’s return to Chelsea has triggered the cycle, his move means Inter needed a replacement, the Nerazzurri head over to Roma to bring veteran Edin Dzeko in another Italian rival-Esque transfer and finally, Mourinho called on his former club to get his target-man and complete this transfer merry-go-round.

Tammy Abraham has formally finalised his AS Roma move in a deal worth €40 million in transfer fees as he bids adieu to a 17-year association with Chelsea to start a new journey with the Giallorossi‘.

AS Roma have issued an official statement announcing the arrival of Tammy Abraham. The English forward signed a five-year deal at Stadio Olimpico that will expire in 2026. The West London outfit has installed an €80 million buyback clause in place to re-sign the Blues Academy graduate starting from 2023.

He entered the bleus’ illustrious academy back in 2004. Following that, The attacker rose through ranks at the West London outfit before eventually making it to the first-team framework in 2016.

But it wasn’t until after arduous successful loan stints at Bristol City, Swansea City, and Aston Villa that he finally got his big chance at Chelsea in the 2019-20 season under the Frank Lampard’s project youth.

That year, Abraham rose to prominence at Stamford Bridge and lead the line superbly, netted 18 times in 47 appearances. However, the following campaign brought misery for the Englishmen, mid-season arrival of Thomas Tuchel means he soon fell out of favour with the German boss and find him behind Timo Werner and Kai Havertz in the pecking order.

Though, Despite his limited game-time towards the end of the last campaign, he ended as Bleus joint top-scorer alongside Timo Werner with 12 goals in all competitions.

He had been linked with West Ham, Aston Villa and Arsenal throughout the summer. Roma were the second-favourites to sign the 23-year-old was keen to remain in the Premier League with Arsenal if possible because it would mean that he remains close to his home and family even Roma’s General Manager Tiago Pinto returned empty-handed from London as talks seem to be falling through.

However, ‘The Special One’ turned Tammy’s head around and swayed him to Rome instead, it’s understood that Mourinho motivated Abraham to come out of his comfort zone and accept the challenging as well as the ambitious project in place at Roma.

In my view, it’s the best decision Tammy could take he would be nurtured under the tutelage of Mourinho who will bring the best out of him and would also develop the mental side of his game which is the most essential element in the making of a great striker.

Take the example of Lukaku, he moved to Italy as a talented but inconsistent player who couldn’t meet his potential but under the excellent mentorship of Conte, he transformed himself into a different beast altogether.

Fans are trolling Chelsea on social platforms for selling or losing their talents early such as the examples of Mo Salah, Kevin De Bruyne and Lukaku himself but take into perspective the no. of talents on the books of Chelsea couldn’t make it big at Stamford Bridge and are going on continuous seasonal loans.

It’s better to move on a player and let him develop than hanging their futures in uncertainty. Another important thing people are not noticing is the fact that Chelsea are installing canny buy-back and sell-on clauses in transfer deals, they did it with Marc Guehi’s move and now again they’ve done it.

Surely, Roman Abramovic has no issues with buying their own academy products at a double value. The way Chelsea are operating their summer business is admirable and the falling giants such as Real Madrid or Barcelona can learn from them.

Do follow our Forums and social handles to get the latest footballing news and analysis, 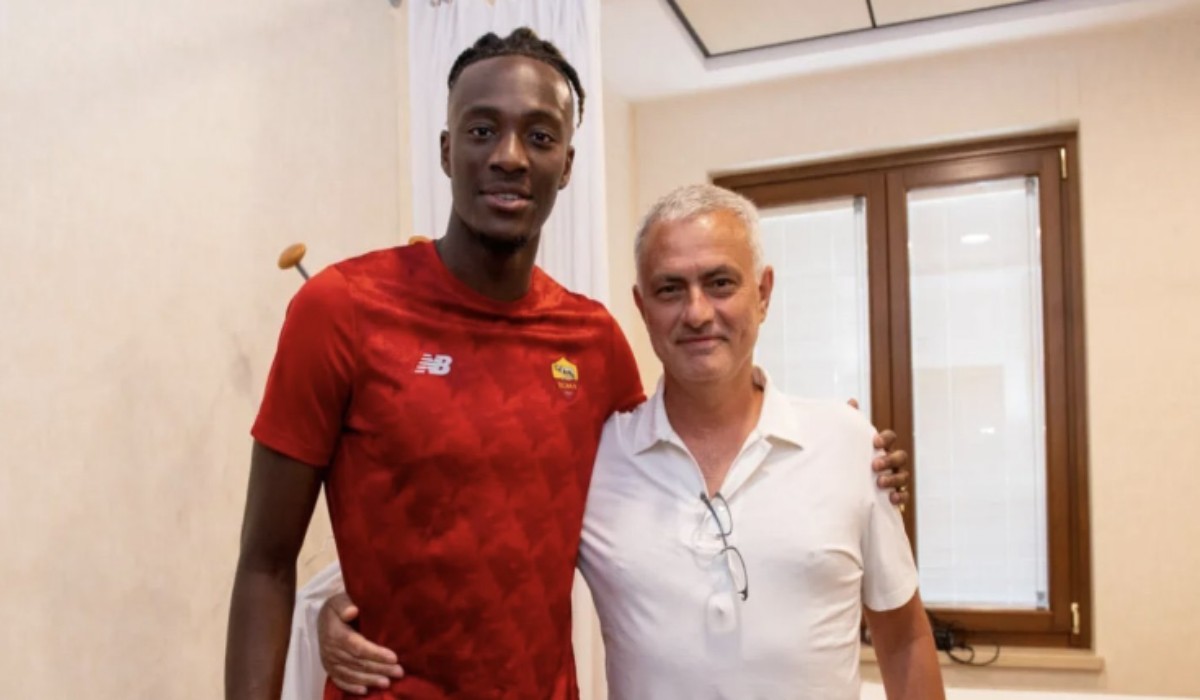