Chelsea is really acting like a European Champion in the transfer market and are on the verge of completing two absolute blockbuster deals.

They have clearly done their homework on what profile of player they want and which area of the pitch they need to strengthen upon.

First comes the goalscoring department, the Bleus have a very talented forward line but are misfiring, lacks that killer instinct and poaching skills.

Jorginho was their top-scorer with only seven league goals and even those were all from the penalty spot. Seven other Premier League sides have netted more times than the Bleus last season.

Werner brought in from Leipzig has struggled to find the back of the net and scored only 5 times in the league campaign.

All these things pointed to only in one direction, the need for a world-class striker and they addressed it very well with Romelu Lukaku’s transfer inching closer with each passing hour.

Another Key area Tuchel have recognised is the central defence, though this set of defensive players were impenetrable however any injury or poor run of form by any key defender could hinder their title charge.

Captain Azpilicueta is a fantastic leader and defender but is on the wrong side of his thirties and has seemingly lost a year in pace, Thiago Silva will be turning 37 next month and at 28, Rudiger isn’t much young either. Kurt Zouma is considered inconsistent, this could potentially be calamitous for Chelsea if not dealt with properly and major injuries occur next season.

Kounde to Chelsea looked like a flash in the pan transfer rumour which amazingly got vanished from the media just after Lukaku links were being explored.

However, a major update came from the Sun, which tells that Chelsea has stepped up their interests in Kounde and are in ‘advanced talks’ with Sevilla but will only focus after the Lukaku deal gets done.

The Spanish side is looking at Schalke’s Ozan Kabak as a potential Kounde replacement. Kabak is available for a bargain €15-million fee and would be a smart signing for Los Nervionenses.

As for Kurt Zouma, there’s a difference in the value of the player in both clubs eyes, Sevilla values him at less and is demanding more money alongside Zouma while Chelsea are struck at €30-million plus Kurt Zouma.

Sevilla is holding firm at their price and will take action in the market only if something develops. They have no hesitations at rejecting big money as they did last year when they discarded Manchester City’s €55-million.

Sevilla tied Kounde down to a new contract recently which will effectively keep him until 2024, so there’s no rush to sell him from Sevilla’s side and there will be even more suitors with better bids next season. Chelsea can exploit a situation here and get the deal done as soon as possible.

While Chelsea is on a €200-million spending spree, they still have to abide by FFP regulations and to balance the books they need to show departures and one of those potential offloading is of lanky local forward Tammy Abraham.

Abraham is one of the hottest properties available in the market with numerous English and overseas clubs circling around him. Arsenal, Spurs, Roma and West Ham have all been credited with an interest in the Chelsea youngster.

But all their hopes have dealt with a major blow as it looks like the prodigious striker is all set for a move to Atalanta.

According to transfer expert Fabrizio Romano, Chelsea and Atalanta have allegedly planned a meeting to explore the possibility of Tammy Abraham moving to Italy.

Abraham has been a victim to the riches of Chelsea and clearly has an appetite for scoring loads of goals having netted 15 league goals and registered 3 assists in the 2019-20 season.

Atalanta is on the lookout for a striker as they fear Duvan Zapata may be robbed by Inter to replace Chelsea-bound Lukaku. Apparently, Atalanta is ready to pay Chelsea’s 35-million asking price, it’s Abraham’s massive wages that can turn out to be a dealbreaker.

It would be a fantastic and exciting move for the 23-year-old who struggled for minutes under Tuchel last season.

Atalanta boss Gasperini is one of the finest attacking coaches in the world right now, Abraham can learn the trade better under him and will have more opportunities.

As for Chelsea, they are losing another homegrown gem, mark my words 4 years on from now Chelsea will be making bids in the €100-million region to re-sign Abraham just like they are doing for Lukaku.

Do follow our Forums section to get the latest football transfer and news updates. 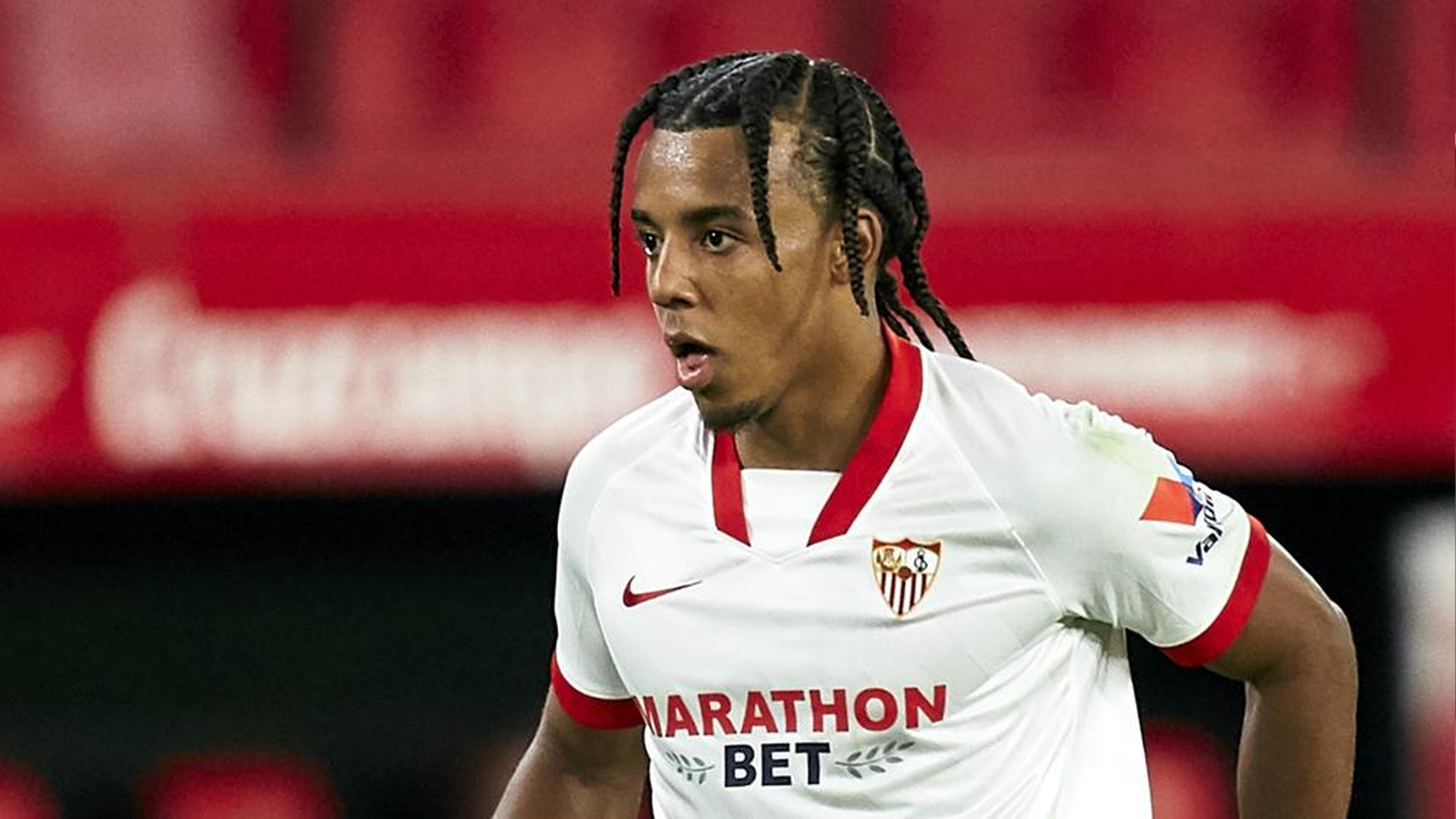