Great Britain’s hockey team for the Olympics has officially been announced on the England Hockey website, hosting an array of accomplished names.

“In both of these sides there is a blend of Olympic experience and Olympic debutants who have come through in the last four years and who have shown they can compete at the very highest level.”

Following the FIH Champions Trophy tournament, Great Britain’s hopes do not look dismal of medalling in Rio, but it showed how we lacked the tenacity to take the game away from our opponents. A number of draws and narrow defeats ended in a tactless third place tie up with with Germany who we had drew to in the group, however it finished disappointedly in favour of the Germans 1-0 on the 17th June.

On the other hand, GB not only presented a threat up top, but managed to keep out the likes of Australia during the week’s matches.

The women meanwhile suffered a landslide set of defeats only managing the one point from their five games.

However, having secured the Bronze medal at London 2012, eight names remain in the side from that squad, suggesting a comeback is on the cards. 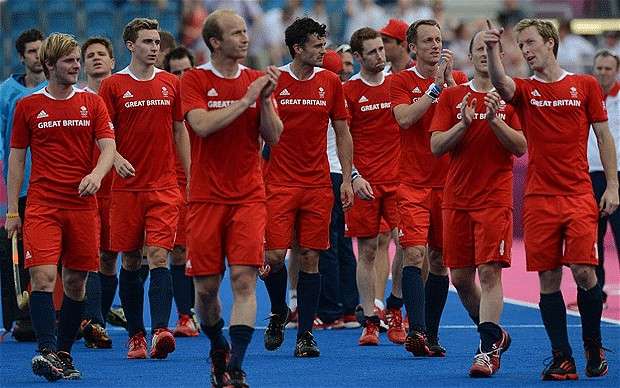