The transfer window is always a nervous time for Championship clubs as they are keen not to lose their key players. With just over two weeks to go in this window, Premier League clubs could be calling for players’ signatures and may have to pay big money for the likes of Dominic Solanke and Ben Brereton Díaz both of whom are linked with moves away.

In this article, we take a look at the 10 most expensive sales in the Championship and how they are doing at their new clubs.

Formerly of the Barcelona academy, Traore is one of the most feared wingers in the Premier League. His combination of pace and strength has made him one of the most difficult players to face and he has been a useful signing for Wolves.

Currently linked with a move to Tottenham, Traore featured 61 times for Boro scoring five goals. Since his move to the Midlands side, he has appeared 120 times and has found the net seven times. He might not be a fans favourite but he is always a good option to bring off the bench.

Signed from Bristol City in 2019, Webster made 44 appearances in his only season for the Robins. Since he arrived arrival, his versatility has been helpful for the Seagulls and he has the ability to play in a number of positions in the backline.

Despite having an injury-hit spell, he has looked assured in the Premier League and has a good partnership with Lewis Dunk. Webster has made 70 appearances for Brighton scoring four goals.

Maupay, who in his last season at Brentford finished second in the Championship scoring charts, has been a very handy signing for Brighton. He has featured 87 times in the Premier League and has found the net on 25 occasions.

The 25-year-old is a hard worker for his side and has the ability to wind up opposition players. Brentford signed Maupay for £1.6 million from Saint-Étienne II in 2017 and the forward repaid them with 37 goals and a hefty transfer profit.

The classy midfielder has been an excellent addition for Leicester and he has definitely justified his price tag. Maddison has the ability to create chances from nothing and is also not afraid to take a shot from distance. Since his arrival, he has won an FA Cup, Community Shield and has helped Leicester to a fifth-place finish in the Premier League on two occasions.

From the Coventry City youth academy, he played 47 times for Norwich and scored 15 goals. His excellent final season at the Canaries saw him make it into the Championship Team of the Year. A fantastic player to watch who deserves to be playing at the elite level.

The youngest player to ever play for Birmingham at the age of 16 years 38 days, Bellingham featured regularly during the 2019–20 season and made 41 appearances in the Championship. The EFL Young Player of that season had just about every club calling for his signature but chose Borussia Dortmund.

A regular for the Bundesliga side, he has already appeared 45 times and scored four goals. He became England’s third-youngest full international in November 2020 and was part of the squad that made it to the Euro final. One of the biggest talents out there who is set to have a fantastic career.

Part of Brentford’s BMW (Benrahma, Mbeumo, Watkins) strike force that scored 58 goals in the 2019-20 season, Benrahma is a tricky individual that gives defenders headaches. Having initially joined West Ham on loan in the summer of 2020, the deal was made permanent six months later. The 26-year-old has enjoyed a fine start to this season with five goals and four assists.

Recently called up to Algeria’s squad for the Africa Cup of Nations, he was a joy to watch in the Championship and is another player Brentford have made a huge profit on.

Last season’s Player of the Season for Bournemouth, Danjuma enjoyed a fantastic individual season where he scored 15 goals and provided seven assists. The Dutch winger was signed in 2019 but failed to register a goal or assist in his first season.

He signed for Champions League side Villarreal in the summer and has enjoyed a great start there contributing seven goals. At the age of 24, Danjuma still has a lot of potential and looks like a useful signing for the Spanish side.

A talented player who enjoyed three outstanding seasons in the Championship. Bowen played 124 games for Hull and scored 52 goals. He was also the Tigers top scorer in the 2019/20 season despite leaving at the midway point.

Last season Bowen was part of the West Ham side that finished sixth and qualified for the Europa League. A consistent starter for David Moyes, the 25-year-old has made 72 appearances in the Premier League and has scored 14 goals.

Despite having back-to-back relegations to his name, Arsenal surprisingly splashed the cash for Ramsdale in what some people argued would be a waste of money. However, the goalkeeper has silenced the critics and has secured the Arsenal number one spot. He has nine clean sheets this season and England fans are wanting him to be the first choice for the national side.

Ramsdale played every game in the Premier League for Sheffield United last season as well as two more in the Championship this season. At the age of 23, he could be an ever-present for Arsenal for years to come.

The most expensive sale in the Championship, Watkins was sold to Aston Villa for a whopping £33 million. The Championship player of the year in his final season at the club, he made 132 appearances and scored 45 goals. The forward has worked his way up the football league starting his career at Exeter City.

The 26-year-old scored 14 goals in his debut season in the Premier League and played a key role in guiding Villa to a mid-table finish. Since signing for the Midlands side he has been capped five times for England and scored his first goal on his debut in a 5-0 win against San Marino.

It will be interesting to see if we have the same top 10 players come to the end of the transfer window. 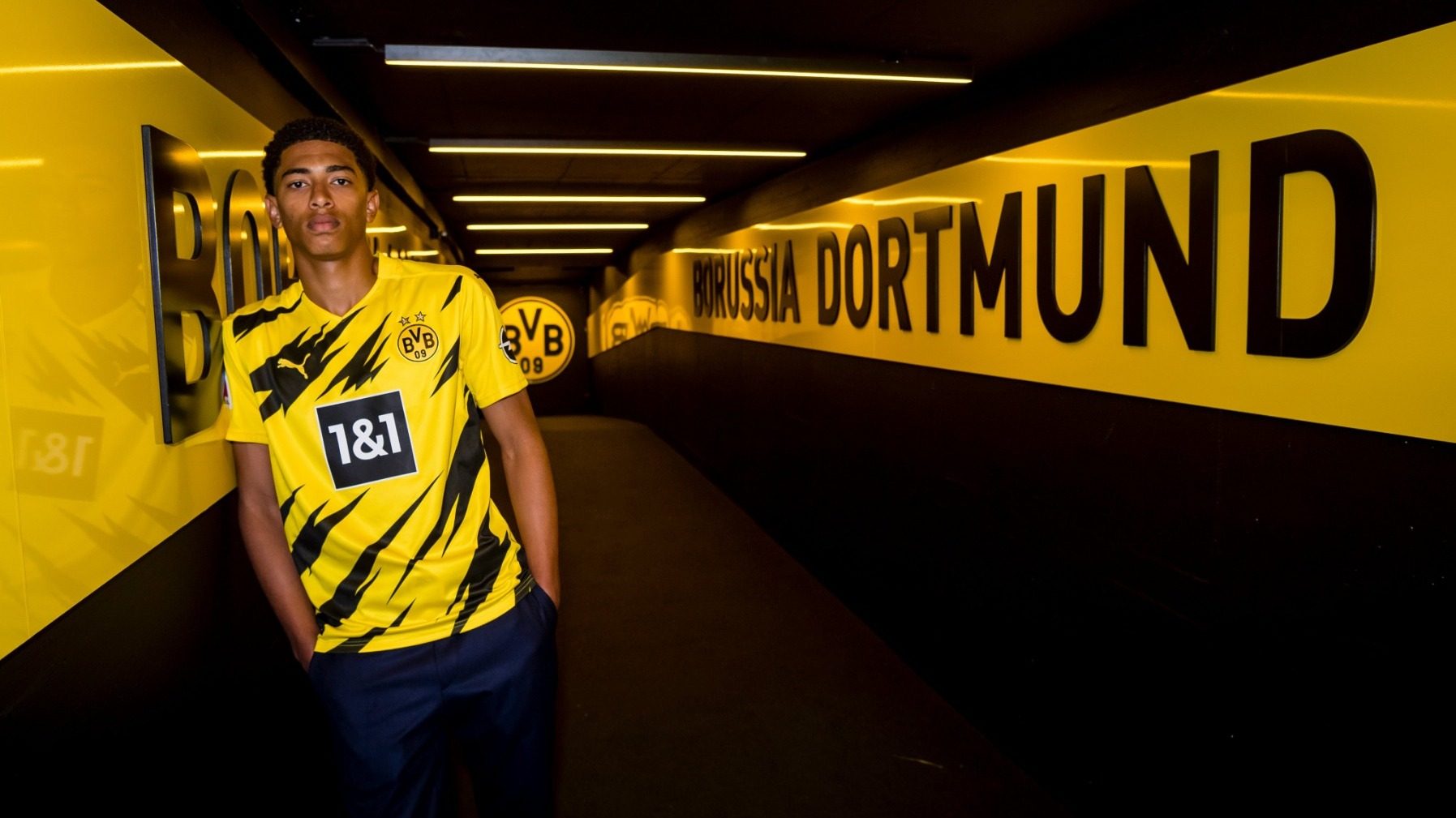