The EPL has finally kicked off! It has been an amazing start to the season. Let’s look at the teams who have impressed us the most and will make the top four.

The EPL is well underway! All teams have now played five matches, and there have been some incredible surprises. In this article, we are going to look at the top four teams in the EPL based on early season four. Also, if you want to boost the winnings on your next EPL bet, check out these awesome soccer odds 1×2.

Manchester City looks even better than they did last season. Their defense is a little shaky, but they have so much talent up front that it doesn’t matter. Man City looks like they can score four or five goals every game.

The signing of the season in the whole of the EPL looks to be Erling Haaland. The 22-year-old Norwegian already has scored nine goals, including two hat tricks. He looks guaranteed to score every game and will definitely win the golden boot award.

The surprise of the season has definitely been Arsenal. They are currently sitting first on the EPL ladder with a perfect record of 5 wins from 5 games. Arteta has done an amazing job managing the squad, and the signings of Zinchenko and Jesus have done wonders for the north London team.

We don’t think Arsenal is experiencing some lucky form. We expect them to continue to play well. They have not taken on any top sides yet but don’t be surprised if they beat the likes of Liverpool and Chelsea. We also can’t wait for the north London derby against Tottenham.

Harry Kane is a man on a mission. The English striker is in great form and has led Tottenham to third on the ladder. Tottenham is currently sitting on 11 points, and the north London side has not lost a game. Kane has already slotted four goals, and he looks fast and powerful on the pitch.

Chelsea has had a mixed start to the EPL season. The west London side is currently sitting on seven points after losing two matches and winning just two games. Thomas Tuchel has his work cut out for him as he needs to steer Chelsea in the right direction. We are confident Chelsea has the talent to find form and sneak into the top four.

If Chelsea is going to beat Liverpool for that fourth position, they will need Raheem Sterling and Mason Mount to have incredible seasons. Sterling is already showing glimmers of brilliance and has already scored three times.

So there you have it, after the first five games in the EPL, Manchester City is still the favorite to win the league. We don’t expect Liverpool or Chelsea to challenge them. We predict Arsenal, Tottenham, and Chelsea to round out the top 4, with Liverpool coming fifth. 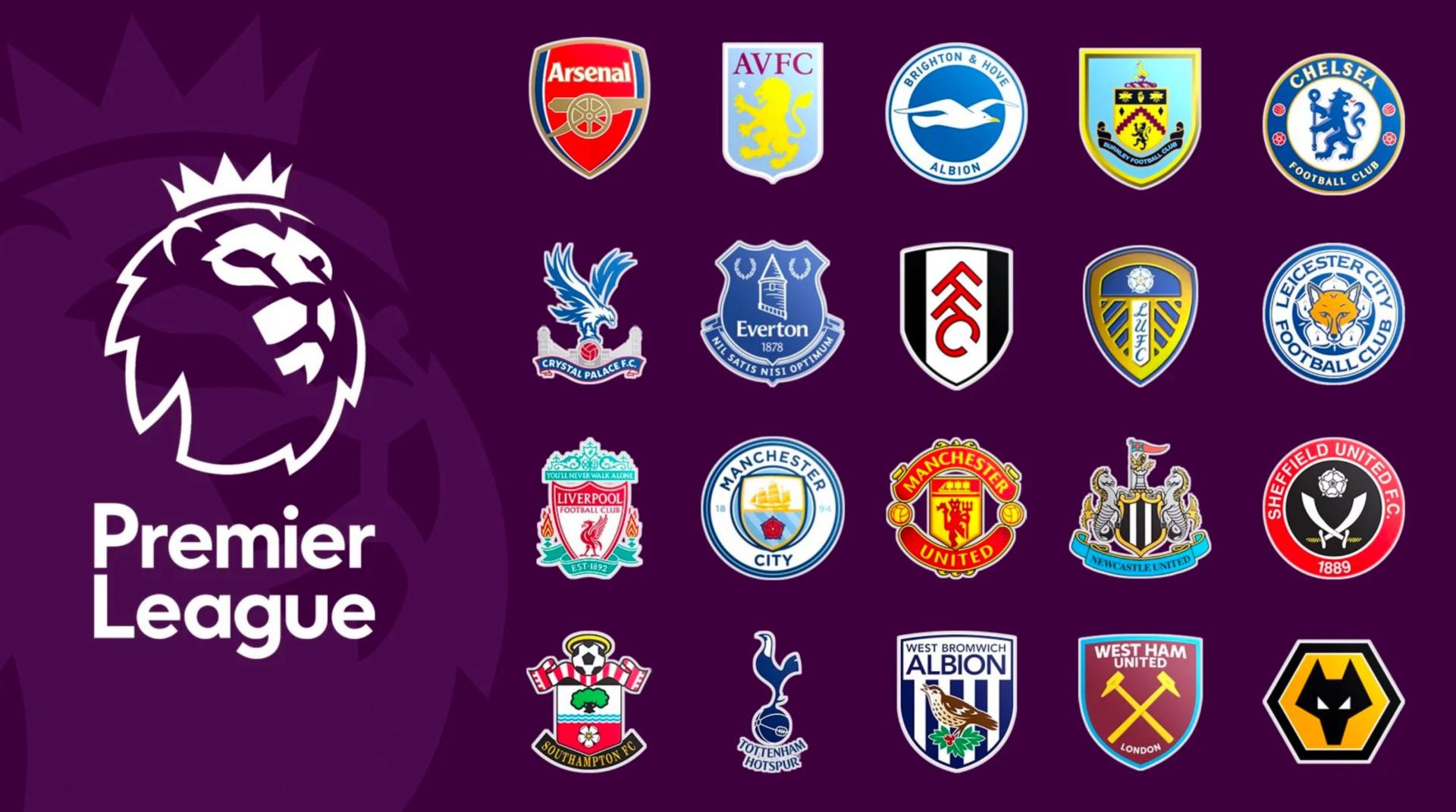