The goals are flying in the 2022/2023 EPL season. It is time to look at the best strikers and determine which player will win the golden boot.

Is there anything better than watching an in-form EPL striker score? We don’t think so! In this article, we are going to explore the best strikers in the EPL in the 2022/2023 season. You can bet on which one of these amazing strikers will win the golden boot award at GGBET.

Manchester City has hit the lottery with Erling Haaland. The 22-year-old has played just five games in the EPL and already has nine goals. The wonder kid has everything: speed, aerial ability, delicate touch, and so much strength. He has managed two hat tricks, and with De Brunye, Foden, and Silva feeding him tap-ins, he will score 30 or more goals this season. He may even break the EPL scoring record!

Harry Kane is a Tottenham legend! And the legend is continuing in the 2022/2023 season. Kane already has four goals and is looking fast and strong out on the pitch. His timing looks good, and his accuracy is on point. Tottenham is playing as one solid unit and is providing Kane with lots of opportunities in front of the net.

Aleksandar Mitrovic has been a surprise this season in the EPL for Fulham. The 27-year-old from Serbia is in second place in the golden boot race with 5 goals. Mitrovic is great in the air and is extremely strong on the ball. We are not sure if Mitrovic can keep up this strong form, but he is definitely one to watch!

Arsenal has done a great job signing Gabriel Jesus from Man City. The Brazilian striker is all over the pitch and already managed three goals. He has also had a number of near misses. We expect Jesus to take his form to a new height as the season goes on and score a huge number of goals, 20 + at least!

Leeds have found a super talent in Rodrigo Moreno. The 31-year-old Brazilian has been electric in the 2022/2023 EPL season. He has scored 4 goals in 5 matches. He is looking in fine form on the pitch and looks just as fast as ever!

The golden boot looks like a one-horse race! Erling Haaland looks absolutely unstoppable out on the pitch. He already has two hat tricks. We don’t see any other striker coming close to him. Expect Haaland to score over 30 goals this EPL season. 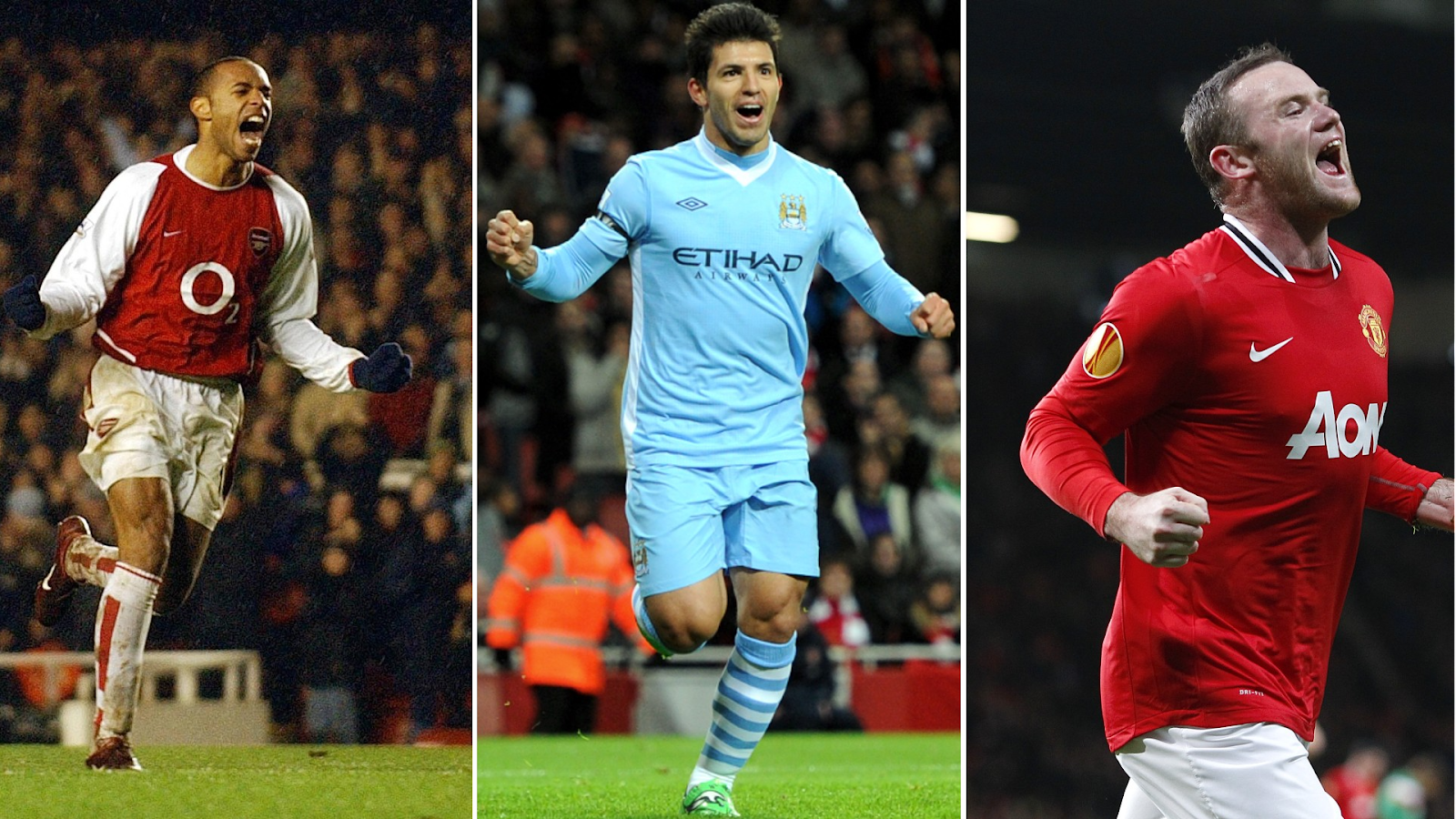