“I want him to step aside so I can absolutely batter Oleksandr Usyk. If he does, he does. And if he doesn’t, he doesn’t. But get the f*** on with it. Either take your money and f*** off or fight the man. One or the other.”

After losing to Usyk in September, AJ originally planned to invoke his rematch clause and fight the Ukrainian again in early spring of 2022. However, there has been much speculation that Joshua could make a step aside deal and fight the winner of Fury-Usyk instead.

Joshua did not write off the possibility when interviewed by Kugan Cassius in Dubai and considered the deal from a business perspective.

“But let me be real with you, I want to be known as one of the smartest businessmen. “It may make sense for business, so I have to kind of look at the three rules”

Fury ridiculed Joshua’s latest comments and claimed that he doesn’t factor in business when it comes to boxing and he would never lose a fight on purpose for financial reward.

“I’ve heard a certain little person called Anthony Joshua talking about being a businessman lately. I ain’t a businessman, I’m a f***ing Spartan. When I fight someone, it ain’t about business, you couldn’t pay me £200billion to lose a fight.”

The Gyspy King has not lost a fight in his career, yet when he controversially drew with Deontay Wilder (42-2-1, 41 KOs) in their first bout, a rematch was swiftly agreed. Not to mention, fighting and defeating Wladimir Klitschko in 2015 away from home in Germany to become a world champion for the first time.

Still, AJ has shown similar characteristics in the past which makes this step aside situation extremely interesting.

When Joshua suffered an upset defeat to Andy Ruiz (34-2, 22 KOs) in 2019, he immediately rematched the Mexican and got his redemption. Nonetheless, Usyk’s performance against Joshua was incredibly impressive and revenge for Joshua in a second fight is not a foregone conclusion.

Fury went on to acknowledge Dillian “The Bodysnatcher” Whyte (28-2, 19 KOs) who has not received a shot at the WBC title despite being mandatory for a few years. While also stating that if Whyte is ordered to fight him, he will have no issues stepping in the ring with The Bodysnatcher.

“He’s been a mandatory for like 200million days, but he ain’t been my mandatory. When he is, I’ll smash the c***’s face right in. When they make him a mandatory challenger, I will defend my belt and butcher him, no problem.”

The Gypsy King would prefer to fight Usyk next, but if Joshua doesn’t take a step aside deal, this bout is still a massive possibility.

With Fury wanting to fight in early 2022, the next couple of weeks will be crucial in discovering the landscape of the heavyweight division.

Will Joshua accept a step aside deal and allow Fury to fight Usyk to become undisputed? Or will AJ stick to his fighting morals and rematch the Ukrainian? 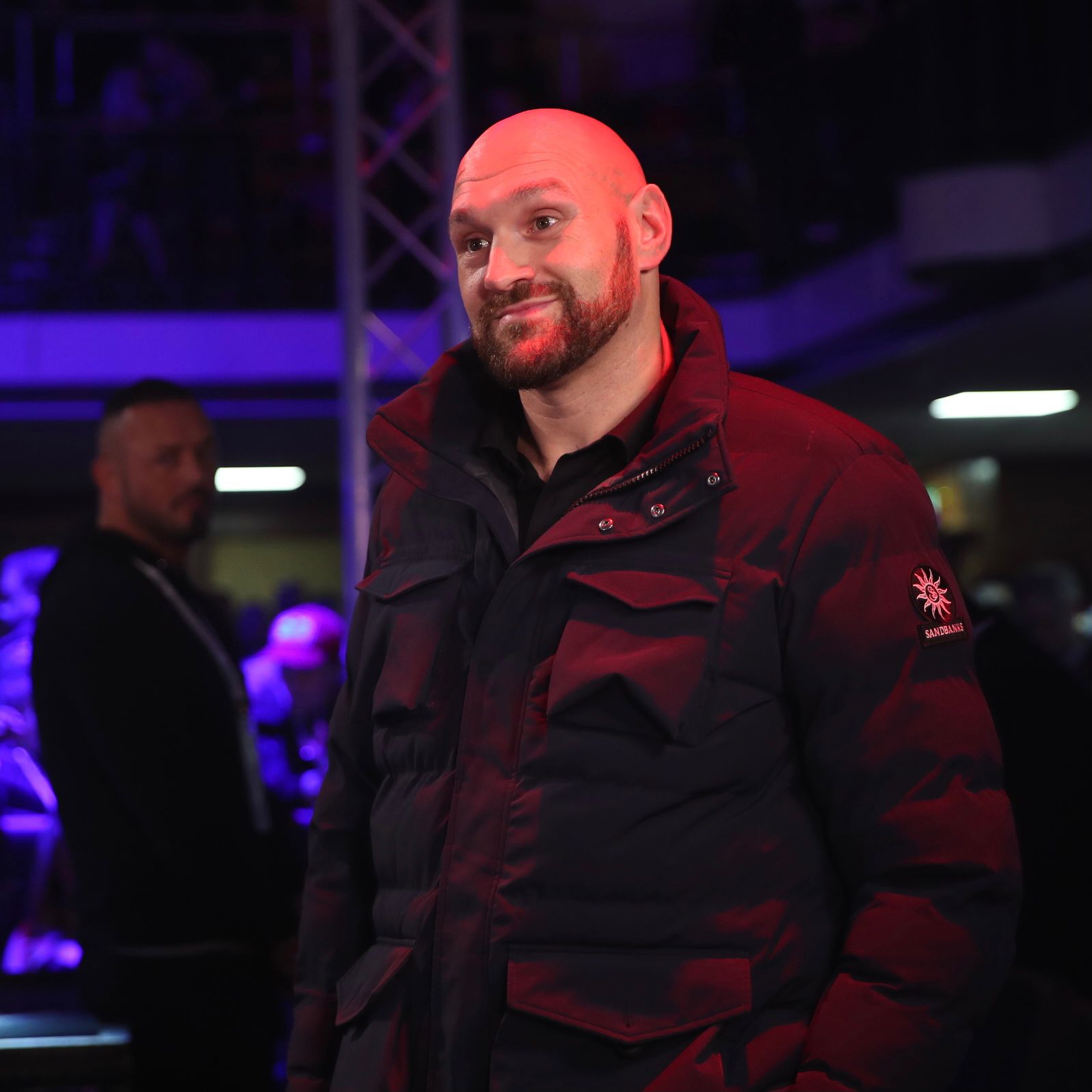