Russia, Sweden and England, have progressed to the quarter finals of the World Cup, with England having an excellent chance now of reaching the 2018 semi-finals.

These three countries, were not expected to proceed past the elimination rounds, with England given the best chance to reach the final sixteen countries at the FIFA World Cup.

Russia, who is the host country for the 2018 tournament, only made it to the qualifying 32 countries to compete, because they were the host nation. Of the 32 countries competing, Russia had a FIFA ranking of 70; which was the lowest of all the nations in the competition. The Russian soccer team, was rated as a weak team, by most experts. Russia has history on its side, off the twenty World Cups completed, the host nation has won six of these, approximately a third of the titles. This is the first time Russia has made the quarter finals, since 1986 (when they were still competing as the Soviet Union), when they reached the knockout stage. In 1966, the year England won the World Cup, the Soviet Union (Russia) finished fourth. In 2014 Russia finished 24th, after failing to make the finals in 2006 and 2010.

When England won their final sixteen match against Colombia; which was a draw after full time and playing extra time (1-1). England had reached another penalty shoot out in a major tournament; but instead of breaking English supporters hearts, as they have numerous times in the past, England won the penalty shoot out 4-3. Putting England into the quarter finals against Sweden. England has a FIFA ranking of 12, and their lowest ranking was in February 1996, when they had a ranking of 27.

The 2018 World Cup, has been the tournament of surprises, with Germany the 2014 World Cup holders and Argentina not getting past the “Round of 16”. Anything could happen in the quarter finals with England (12) v Sweden (24), and Russia (70) v Croatia (20); you would think England and Croatia will make the semi-finals; but are there still surprises left in the Russian FIFA World Cup, only time will tell. 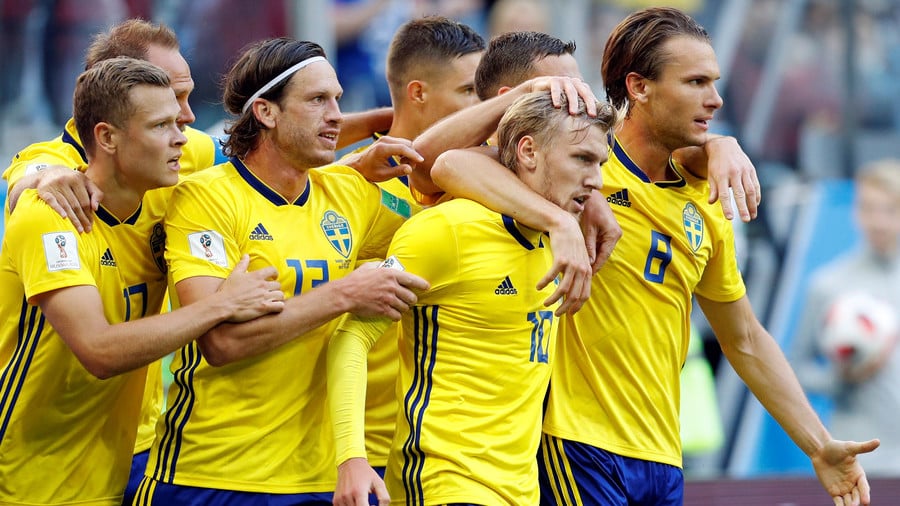