Division I men’s basketball has more than 350 participating schools participating. Even so, only 15 teams can boast of several championships under their belts. UCLA takes the lead with 11 wins.

So, which schools have the most championship wins? Which team is adding to their tally? Presently, the college Basketball odds for the 2023 season are available if you’d like to bet on your favourite team.

Here are 8 of the teams with the most NCAA basketball championships:

Here is a closer look at these teams:

When it comes to winning championships, Villanova understands how to do it in style. In 1985, 8-seed Villanova upset 1-seed Georgetown to capture the school’s first NCAA tournament title, a record still held by the Wildcats today.

The half-court buzzer-beater, Kris Jenkins, hit against North Carolina in 2016 to cement his place in March lore. For the second time in three years, Kentucky junior guard Donte DiVincenzo received the MOP award after scoring 31 points in just 17 minutes of action.

In 2022, Kansas defeated North Carolina in a nail-biter to become the most recent national champion. The last time Kansas won a championship was in 2008 when they beat Memphis in overtime.

For the past century, Connecticut has been tied with Duke and North Carolina for the most national championships, but the Huskies have a more distinguished record to their name.

Branch McCracken, was instrumental in helping Indiana win its first two championships. From 1938-39, McCracken was head coach at Indiana University, where he earned a bachelor’s degree in 1930.

In his second year as head coach, he guided the Hoosiers to a 20-3 record, culminating in a 60-42 victory over Kansas in the school’s first national title game.

Bob Knight would succeed McCracken in Bloomington seven years later. A 32-win straight season in 1976 was the last time a national champion was undefeated, and it was Knight’s first championship with Indiana.

Following the 1981 season, the Blue Devils won their five championships. What is the significance of this date? It’s Mike Krzyzewski’s first season in charge of the Bulldogs in Durham.

In 1957, Frank McGuire led the team to their first championships with a 29-0 win ratio. This became the second-ever undefeated season in history. After three straight quarterfinals without a trophy, a second came in 1982. All thanks to a squad that includes the likes of Micheal Jordan, Sam Perkins and James Worthy.

A final championship would be won by Smith in 1993. They won three more championships under Roy Williams, his protege.

Before they became popular for their team’s youth, Kentucky was a big basketball deal. However, it was not until Adolph Rupp’s 18th season at Kentucky, in 1948, that the Wildcats won their first NCAA tournament championship.

Afterwards, they’d win two more before Rupp’s retirement in 1949. Joe B. Hall, Rick Pitino, Tubby Smith, and John Calipari have all coached the Kentucky Wildcats to championships since 1978. 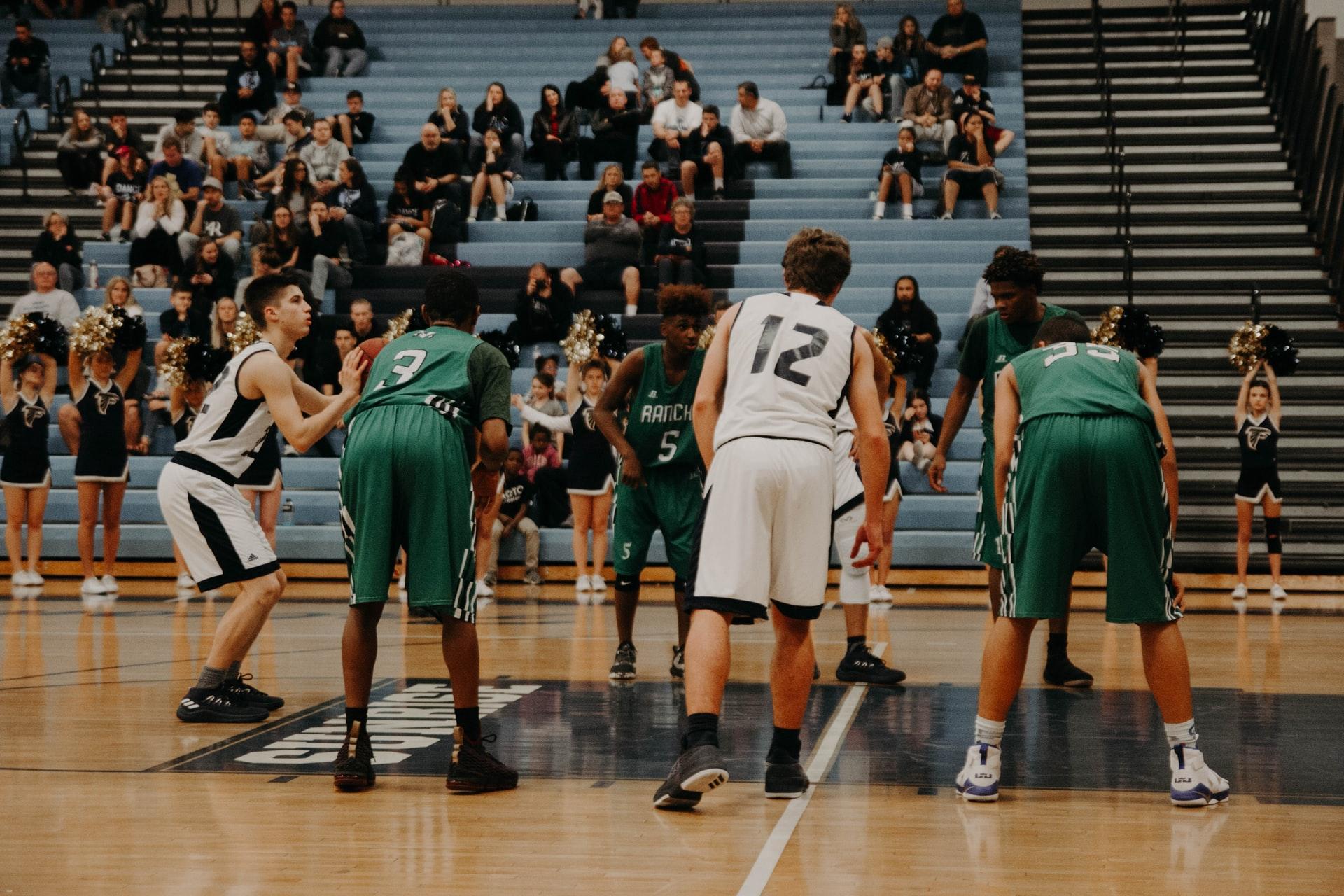