Earlier Today, Tottenham Hotspur have officially confirmed the much-anticipated signing of prodigious talent, Bryan Gil, from Sevilla in a €25m (£21.4m) deal, In addition to the transfer fee, Erik Lamela would swap clubs to makeweight as a part of the deal.

The Spanish winger has signed on a 5-year deal which will keep him at the club until 2026. The 20-year-old is currently on international duty representing Spain at the Tokyo Olympics and will be available at Nuno’s disposal before the start of the new Premier League campaign.

In the 2018-19 season, Gil was given a spot in the first team after he was impressed with his performances for Sevilla’s B team the previous year. He made 13 appearances that year scoring his first goal in the process at a tender age, becoming the very first player born in the 21st century to score a La Liga goal.

He was then sent out on loan to Leganes which turned out to be an unfruitful one as he only racked up 558 mins in the 12 appearances. It was really hard to judge him back then as there was a very small sample size, however, some fans state that there were glimpses of his revered talent in his play.

However, it was his move to Eibar where he thrived the most becoming a key player for head coach Medilibar’s system. Gil is a left-footed forward who’s known for his crafty displays on the left flank, he’s a kind of traditional classic winger who loves to turn outwards and ping crosses or destroy the by-line.

Gil is considered to be a creative player who’s known for his crossing ability and is also good at progressing the ball into advanced areas with his reckless dribbling. Despite being restricted to a width-providing role Gil directly contributed to 7 goals in the 28 appearances he made for Eibar.

His creative output was mesmerizing as he was averaging 1.8 key passes, taking 1.4 shots per game and completing 2.4 dribbles per 90, a very decent attacking output for a 20-year-old playing for a mid-table side that averages less than 40% possession.

Although it remains to be seen whether Gil can acclimatize to the intense and rough nature of the Premier League. It already looks like a coup for Tottenham to secure one of the best young talents present in the market who’s on the radar of every big club including the La Liga giants Real Madrid and Barcelona.

The price seems an inflated one as Spurs are paying around £40m worth of assets for a 20-year-old but that’s how the market is nowadays for young talents just look at Wolves signing Fabio Silva for £45m last year.

This move has brought a sudden demise to Erik Lamela’s eight-year tenure at Tottenham, the Argentinian was purchased from AS Roma in a reported £25.8m deal back in 2013, since then Lamela has been a loyal servant to the club making 257 appearances for the Lillywhites.

Sevilla are acquiring a talented and skilful player in Lamela whose Rabona’s catches the limelight now and then. In my opinion, the pace of Spanish football and technical aspect would suit Lamela.

Tottenham have been very active throughout the market they first secured Atalanta’s goalkeeper Golini who’s deemed as Lloris’ long-term replacement and now they announce the signing of Bryan Gil.

The New Sporting Director Fabio Paratici is working tirelessly behind the scenes to secure the talents and it looks like Spurs are also closing on a move for Atalanta’s Christian Romero to complete the Serie A raid.

For Spurs fans, it’s turning out to be exciting summer instead of a dull one that was predicted earlier when they were unable to find themselves a suitable manager.

It’s clear from the outside that Paratici is aiming to transform Tottenham into a hub of talent, they are trying to shift to their roots of the pre-Mourinho era when Tottenham are known to nurture young prodigious talents. 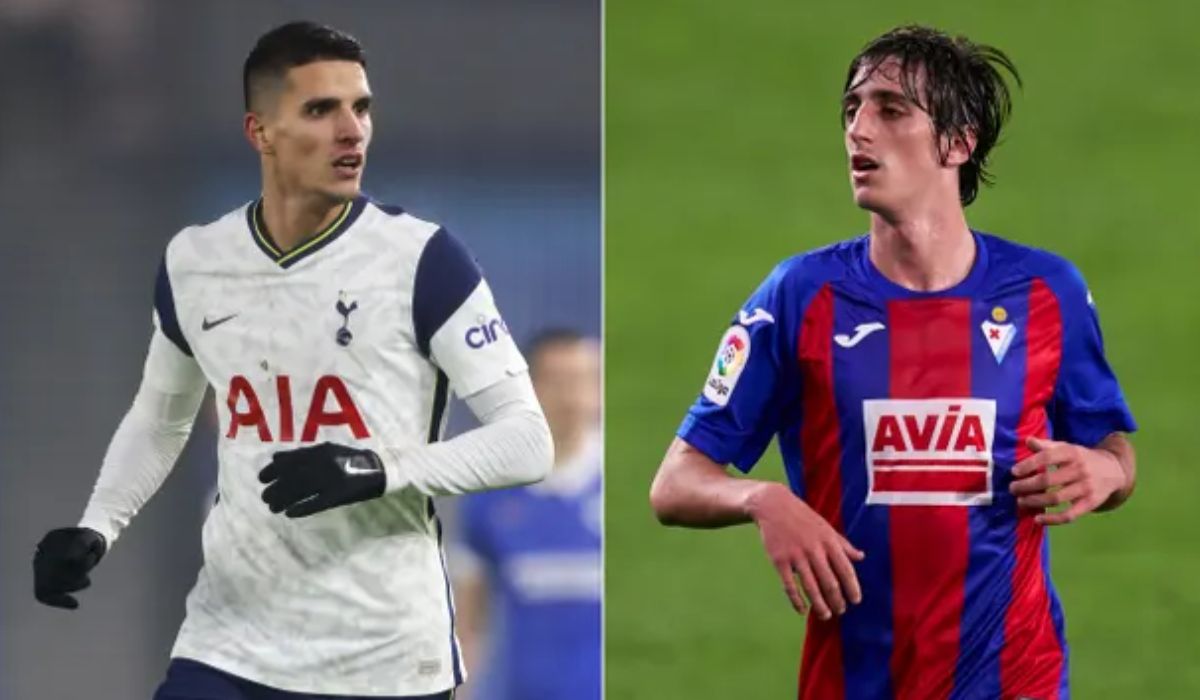