Sunday’s Royal London Cup action saw George Munsey score a ton for Kent, a double-century partnership for Leicestershire while Lyndon James would get 5 wickets for Nottinghamshire.

Sunday’s Hundred action will be reviewed tomorrow alongside the Trent Rockets vs Northern Superchargers games that take place later today.

Essex vs Middlesex (Group A)

Will Buttleman would be the only wicket to fall as he was caught by Robson off the bowling of Bamber for 23 with Cook (92) and Westley (87) the not out batsmen in an unbeaten partnership of 159 for the second-wicket.

Gloucestershire vs Lancashire (Group A)

Lancashire would win the toss and elect to field first.

Sussex vs Durham (Group A)

Sussex travel to Hampshire tomorrow while Durham travel to Middlesex at the same time.

Worcestershire vs Kent (Group A)

Worcestershire won the toss and elected to field first.

Ollie Robinson would be caught by Ed Barnard off the bowling of Charlie Morris for 13 before Heino Kuhn would be run out by Jake Libby for 19. Tawanda Muyeye would be bowled by Josh Baker for 22 before a 184-run partnership between George Munsey and Harry Finch was ended with the latter bowled by namesake Adam for 84 off 79 balls.

Munsey would be LBW to Barnard for 108 before Darren Stevens would be caught by Jack Haynes off the same bowler for 23. Grant Stewart would be the final wicket to fall as he was run out by Haynes for 9 – Marcus O’Riordan (17) and Matt Milnes (14) not out at the end of the innings.

Gareth Roderick would be caught by Robinson off the bowling of Quinn for 5 before Jacques Banton would be caught by Quinn off the bowling of Logan for 1. A 134-run partnership between Barnard and captain Joe Leach was ended with the latter being the final wicket of the innings, LBW to Miles, for 88 off 51 balls – Barnard and Baker finishing with 39 and 4 not out respectively.

Leicestershire vs Yorkshire (Group B)

Leicestershire would win the toss and elect to bat first.

Hill would be caught by Pillans off Waite’s bowling for 108 off 100 balls before Louis Kimber would be caught by Jonny Tattersall to give Waite his fifth wicket for 16. Ben Mike would be the final wicket to fall, LBW to Ben Coad, for 3 with Rehan Ahmed and Dieter Klein finishing 7 and 5 not out respectively.

Leicestershire travel to Warwickshire on Thursday while Yorkshire host Northamptonshire on Wednesday.

Northamptonshire vs Glamorgan (Group B)

Northamptonshire won the toss and elected to field first.

Billy Root would be caught by Charlie Thurston off the bowling of Tom Taylor for 8 before Callum Taylor would be the final wicket to fall as he was bowled by the same bowler for 36 – Tom Cullen (58 off 44 balls) and Joe Cooke (33 off 18 balls) the not out batsmen.

Northamptonshire travel to Yorkshire on Wednesday while Glamorgan travel to Somerset at the same time.

Nottinghamshire vs Warwickshire (Group B)

Somerset vs Derbyshire (Group B)

Somerset won the toss and elected to field first. 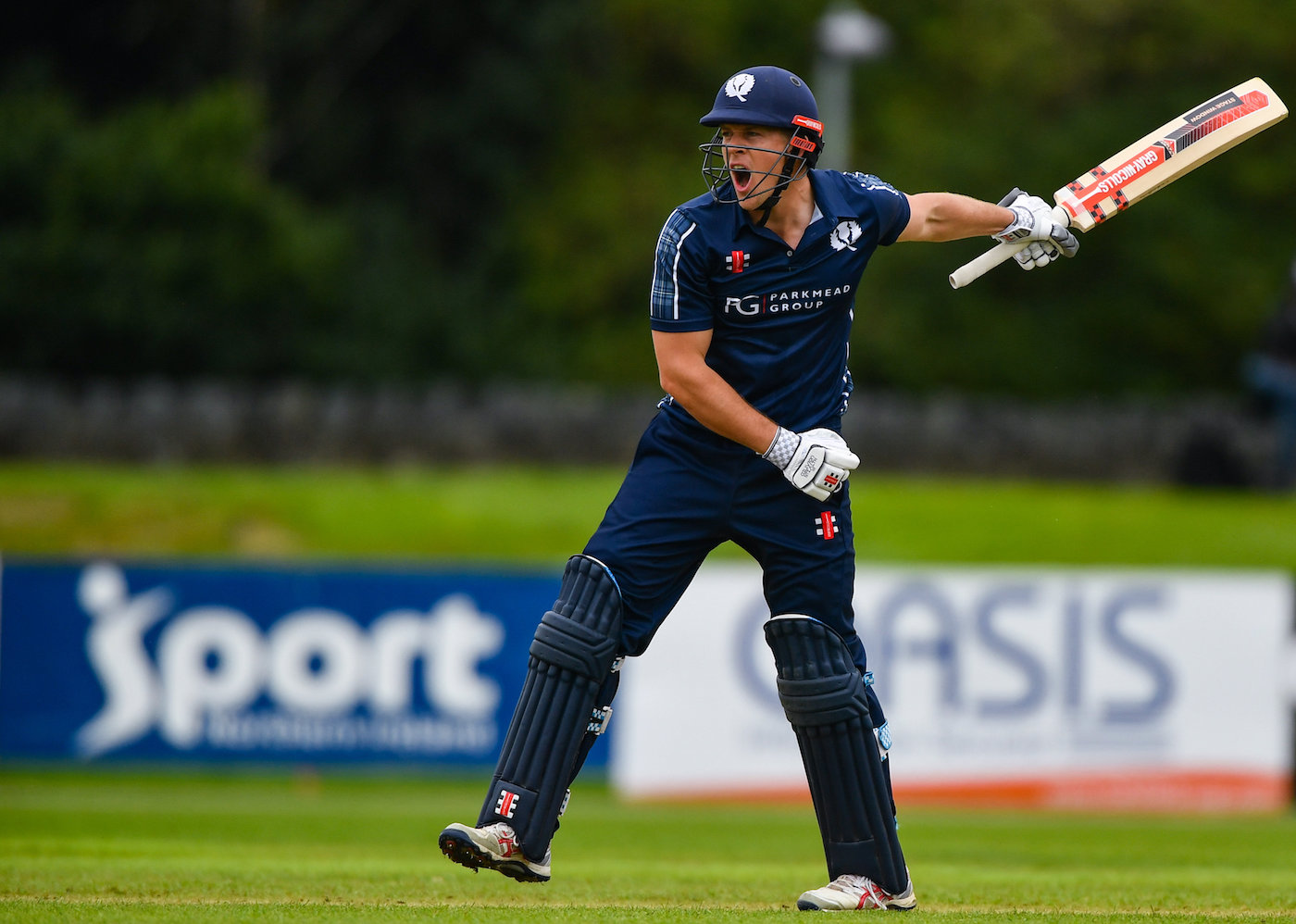