Tottenham has agreed to a £50m deal with a further £10m in add-ons with Everton to sign Brazilian forward Richarlison.

Negotiations between Spurs chairman Daniel Levy and Everton’s chairman Bill Kenwright have been tense, in the end, a deal was reached on Wednesday night and the forward is now set to undergo a medical in Brazil in the coming days, ahead of completing a move to Spurs.

Tottenham originally offered £40m and players Hary Winks and Steven Bergwijn (who is a target for Ajax) in a part exchange which was rejected by Everton because they wanted a cash-only transfer.

Richarlison joined Everton from Watford for £40m in 2018 and since then the 25-year-old has scored 53 goals in his 152 appearances for the Merseyside club.

He scored 10 goals in 30 Premier League last season to help Everton stay on top and out of relegation.

This signing is a boost for Antonio Conte and Spurs as Richarlison has played a major role in helping Everton stay up and has been keen to play in the Champions League.

Spurs would be able to give Richarlison the platform to prove himself as Conte’s side has qualified for the Champions League by finishing in fourth place in the Premier League’s 2021/22 season.

Everton has been under pressure to meet the Premier League’s profit and sustainability rules by the end of the financial year which ends at midnight on Friday.

The Merseyside club had been facing financial fair play issues and a deal with Tottenham for Richarlison would help Everton comply with the profit and sustainability rules of the Premier League as over the past three financial years Everton has recorded losses of £372.6m.

Tottenham beat off the competition from their London rivals Arsenal and Chelsea to get a deal with Everton for the Brazilian international.

Spurs also had their sights set on another one of Everton’s forward Anthony Gordon, yet despite making an initial offer they have taken a backseat on their deal as Everton had indicated to Spurs that they do not want to sell the 21-year-old.

Although Spurs had decided not to pursue Gordon, they still have their sights set on him for the future and Gordon has said that he would be open to making the move to the North London side but is currently very happy at Everton after breaking into the first-team.

Tottenham are in talks over a season-long loan deal for the 27-year-old Barcelona defender Clement Lenglet.

The Frenchman turned down a loan move to Spurs last summer and Spurs are in discussion again over another loan attempt with Langlet.

Whilst Richarlison’s departure draws closer, Everton are set to start talks on a new contract for goalkeeper Jordan Pickford.

Pickford has two years left on the deal he signed after his arrival from Sunderland in 2018.

Everton are determined to keep pickford who has also played a key role in keeping Everton out of the relegation zone last season and will hold talks in the coming weeks on a further extension. 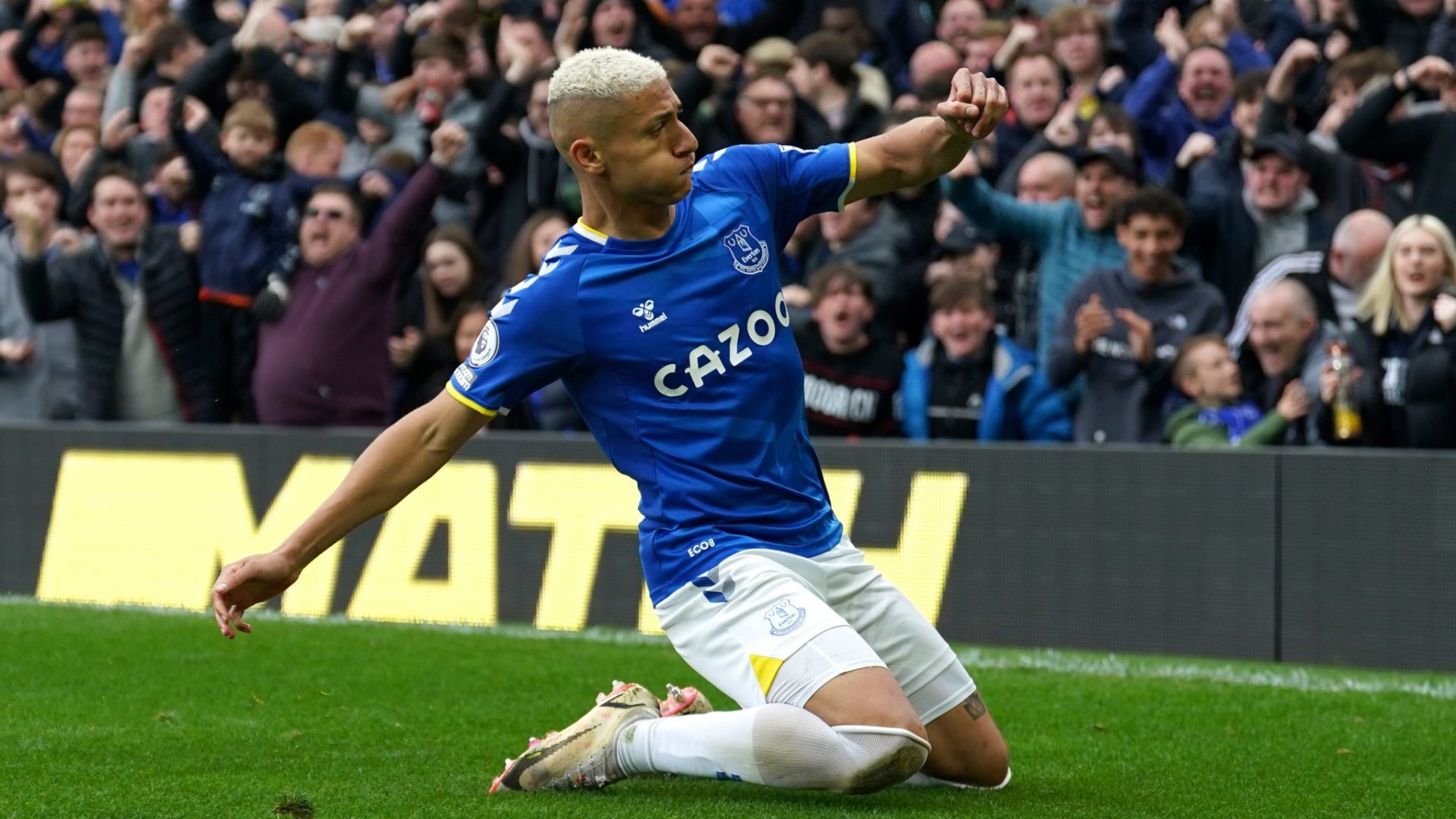