Tonight, I take a look at my club Everton. You could say that Everton’s transfer business in the past 2-3 seasons have been some what disappointing. Having spent over £300m since Farhad Moshiri took majority ownership of the club, you’d think we’d spend that money more wisely. Unfortunately, that hasn’t been the case. You could argue that a small fraction of those signings have proved useful.

The likes of Lucas Digne, Richarlison and Andre Gomes have shone throughout their tenure at Goodison Park and also show that we haven’t entirely wasted Mr Moshiri’s money. However, we’ve had plenty of flops including Moise Kean (scoring 2 goals all 2019/20 campaign), Gylfi Sigurdsson, Bernard has been somewhat underwhelming; Alex Iwobi and Fabian Delph; whom since his arrival from Manchester City last year, has had a stop start season due to a hampering of injuries.

With Carlo Ancelotti at the helm and his reputation, I’m excited to see what additions he could bring to the squad. The Italian will surely have a vast amount of contacts and resources at his disposal. Surely his name will be enough to sway top quality players, to buy into his vision and join the revolution. It’s been a somewhat disappointing season for Everton, finishing in 12th position in the Premier League last season. Ancelotti will be looking to revamp his squad and put his own stamp on the club. The fans will hope the board and Director of Football Marcel Brands will back him this window, to bring in the right personnel for the upcoming season. Europa League qualification is the absolute minimum for next season.

The Daily Star have reported Everton are targeting Man United’s deputy full-back Diogo Dalot. The 21 year old has been starved of first team football at United as of late. With a rejuvenated United, it appears that Reds boss Ole Gunnar Solskjaer doesn’t see Dalot in his plans. Personally, I don’t believe Dalot is the right fit for Everton. With the veteran Seamus Coleman and promising Lucas Digne currently occupying the full back positions for the Toffees, I feel this isn’t the right move for Dalot if he is wanting to play regular first team football.

Towards the back end of last season, Everton were starved of defensive options; after Yerry Mina and Mason Holgate were sidelined due to injuries sustained during the restart. The Toffees had to rely on Michael Keane and youngster Jarrad Branthwaite (recently arrived from Carlisle United) as their sole options at centre-back. A new centre-back wouldn’t go amiss and I’m not surprised we have been linked with Zouma again. The Frenchman featured for us on-loan back in the 2018/19 campaign. Zouma had a solid campaign with us last time out and with the swoop for Lille centre-half Gabriel looking unlikely, it appears Zouma would be our plan B.

A former target of Ancelotti’s whilst he was coaching at Napoli last season. Boga has been on the radar of other major clubs from Italy and Germany. Boga has impressed during his time at Sassuolo, bagging 11 goals in 34 appearances. At the young age of 23, the winger still has a lot to offer and could provide much needed depth in the winger department at Everton.

Everton have reportedly made a £18m bid for the Real Madrid full-back, who spent last season on loan at Sevilla. The young full back has also been named in La Liga’s team of the year. This could prove to be a good signing for the Blues as we look to find new competition for Lucas Digne at left back (Now that Baines has retired).

A former player under Ancelotti during his time at Chelsea. The experienced centre-back has reported to have said he’d ‘probably’ link up with the former Chelsea boss again at Everton. The highly-regarded centre-back had a very impressive spell at Chelsea, however, this would be a short term solution to our defensive problems. Ivanovic is coming to the end of his career; now that he’s plying his trade in the Russian Premier League, he won’t be up to the pace of the English Premier League; not like he used to be.

A man who shares the name of the club he’s linked with. We all knew he’d one day be linked with a switch to Goodison Park. This appears to be more than unlikely as he’s set on a move to Benfica.

A potential competitor for the right back spot? Everton are facing stiff competition from Tottenham Hotspur for the Lille defender.

With Bournemouth’s relegation to the Championship, it does raise questions as to whether they can keep hold of their key players. We’ve already seen Nathan Ake swap the south coast for Manchester; signing for Manchester City for a fee of £41m. Other key players such as Josh King and David Brooks have been linked with potential moves away from Bournemouth. Everton, Tottenham and West Ham have reportedly shown interest. 2 very exciting prospects, perhaps under the guidance of Carlo, he could potentially mould them into international starlets.

We have shown a keen interest in signing this defender since February this year. A highly rated centre-back in Ligue 1, he would be a great addition and help shore up the defence at Everton. Unfortunately, this transfer looks to be off as Arsenal appear to have stepped up their interest; with talks intensifying between the two parties. You would have thought the charm and reputation of Carlo would have been enough to buy Gabriel into the club and manager’s philosophy.

Who’s already out the door?

Morgan Schneiderlin: The midfielder has sealed a switch to French side Nice for an undisclosed fee.

Luke Garbutt: The academy graduate has left the club after spending 11 years at the club and failing to feature much for the first team. I had high hopes for the 27 year old, however, it’s probably for the best he finds regular first team football, especially at his age.

Without being too critical, fans will be glad to see the backs of Oumar Niasse and Cuco Martina. Both out of these players failed to make an impact at Everton and have been released following their contracts expiring.

Moise Kean – A player who shown a lot of promise coming from Juventus for £27.5m at the beginning of last season. Unfortunately for him, it’s been a torrid time for the youngster after scoring a measly 2 goals the entire season. However, Ancelotti is looking to give the fellow Italian a fresh start. Despite this, Napoli have reportedly shown interest in the striker and providing him with a potential escape route out of Everton.

Yannick Bolasie – Another player who shown promise coming into Everton, unfortunately for him, he’s failed to make an impact during his 3 year stay at the club. Granted he picked up a nasty injury during his first season; however, he’s failed to break into the first team and make a name for himself since his recovery. His loan spell at Sporting Lisbon has now come to an end and the Portuguese club will not be exercising the option to sign him for £4m. Where he will end up next remains to be seen.

Jonjoe Kenny – Another academy product at Everton. The young full-back spent a fruitful loan spell at German side Schalke last season; proving to be a fans and manager’s favourite at the club. It’s been reported Schalke want to extend his loan after admitting they can’t afford to permanently sign the full back. I hope Ancelotti takes anoher look at Jonjoe, as when he’s played for the first team at Everton, he’s shown a lot of promise, grit and determination. Hopefully, he can come back in and provide serious competition at right back and potentially become first choice in that position. 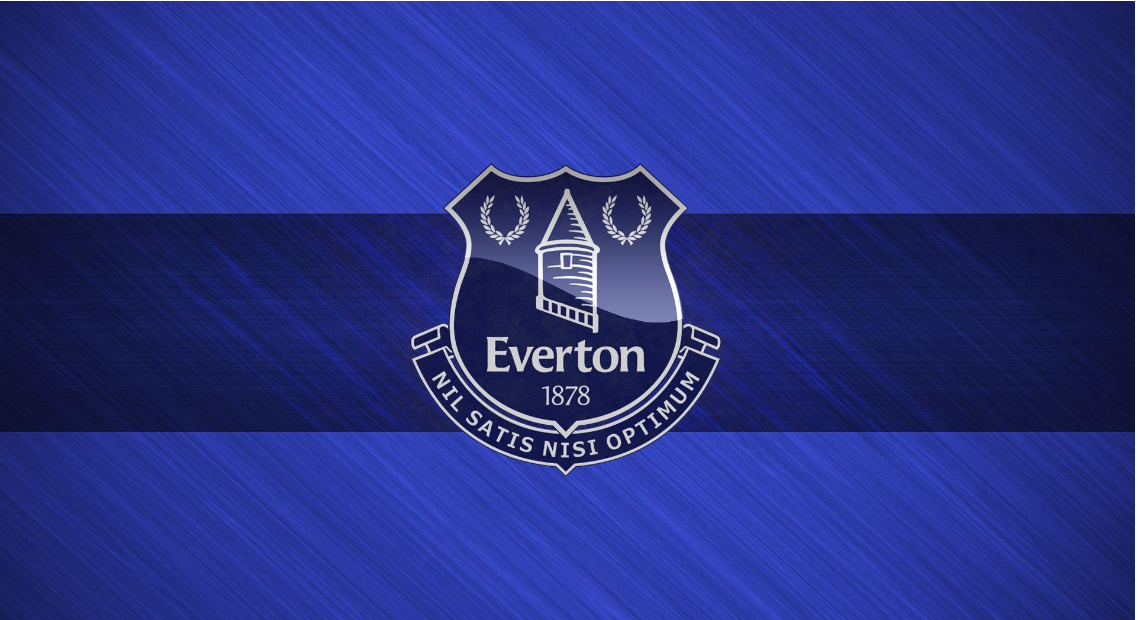