Martin Truex Jr. passed Brad Keselowski with two laps to go and avoided a last-lap wreck that led to a pit-road scrap and Kyle Busch in a pileup with Logano crew members.

Busch was grabbed by crew members and taken to the infield care center to get his forehead looked after. He was quickly treated and released.On the last lap Busch came down on Logano to avoid Keselowski, and as Logano and Busch continued to race aggressively for position, Logano seemed to have lost some control and made contact with Busch’s car, sending Busch into a spin down pit road.

“I got dumped. He flat out just drove straight in the corner and wrecked me,” Busch said. “That’s how Joey races, so he’s going to get it.”

Martin Truex Jr. dominated the field Sunday for the most part winning all three stages. It was his first win of the 2017 Monster Energy season and first at the track.A blown engine in Danica Patrick’s car reset with field with nine laps remaining. Brad Keselowski led Truex just two laps from the end until the Keselowski reported trouble with his car. Keselowski was looking for back to back wins.

Kyle Larson finished second, followed by Chase Elliott, Joey Logano, and Brad Keselowski rounding out the top 5.Keselowski who started on pole led the first 19 laps. It wasn’t long however before Martin Truex took the lead after the races first caution came out for Corey LaJoie’s crash.

The big event of the first stage though was points leader Kevin Harvick’s crash. On lap 70, Harvick lost a right front tire with 11 laps to go and clobbered the frontstretch Safety Barrier near the entrance to Turn 1 ending his day with a 39th place finish.Kevin Harvick wasnt to happy with the medical teams response time,bringing it up during his interview.

“The worst part was the medical response,” Harvick said. “It took them forever to get to the car. I thought we made that better, but obviously, we haven’t.”

Keselowski heads to Phoenix as the points leader with 132 after three races. Larson (131 points) sits in second, followed by Elliott 129, Truex Jr. 127 and Logano with 119. 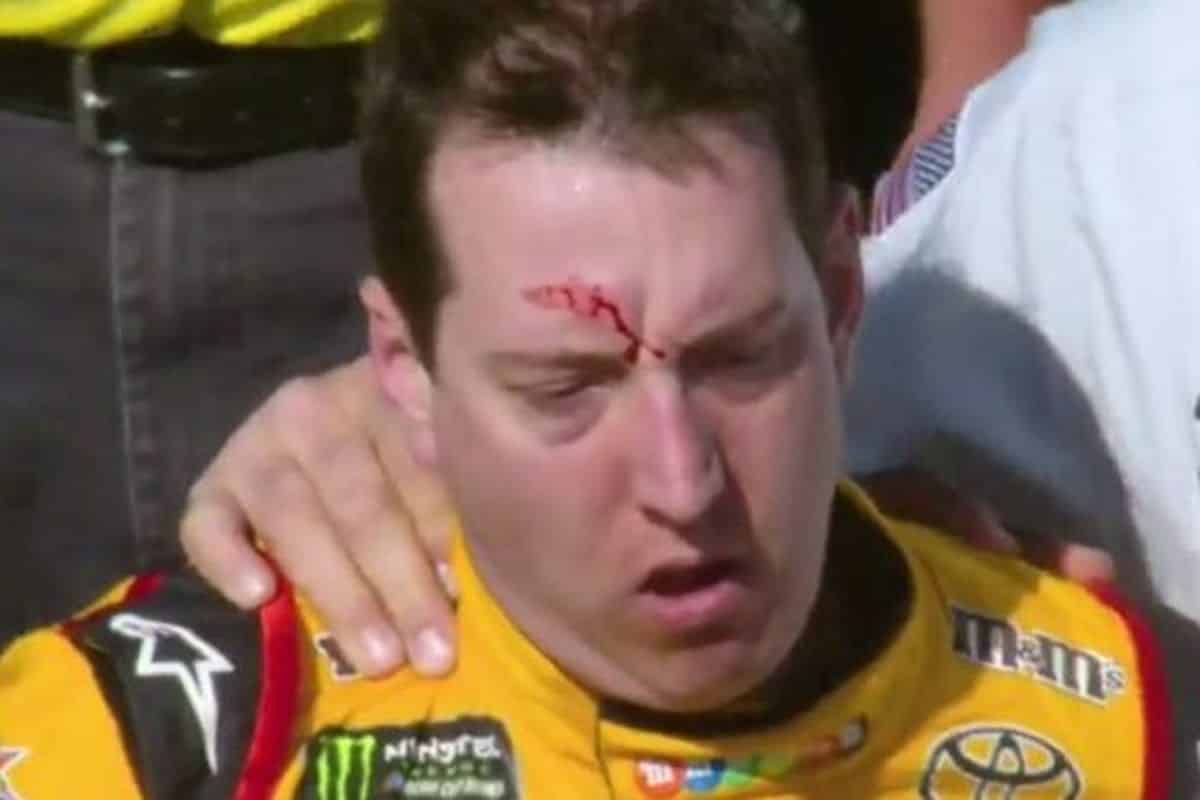