Southampton has announced the signing of former Chelsea and Manchester City goalkeeper Willy Caballero on a short-term contract.

The Argentine has signed terms on a one-month deal and is set to remain at St Mary’s until the 5th January.

Southampton goalkeepers Fraser Forster and Alex McCarthy have both picked up injuries recently and this leaves academy graduate Harry Lewis as the only senior shot-stopper in Ralph Hasenhuttl’s squad for upcoming games.

McCarthy sustained a hamstring issue during the 1-1 draw against Brighton on Saturday and Fraser Forster was left out of the squad due to a muscle problem.

The 40-year-old Caballero has been a free agent since leaving Chelsea in the summer. He has been training at League One side AFC Wimbledon to sustain his fitness.

At 40 years old there is no doubt that Caballero is at the back end of his career. However, the likes of Gianluigi Buffon and Pepe Reina proves that goalkeepers can still perform at a high level in their late 30s and early 40s. The fact that he was still a part of the Chelsea squad last season means that he will still be aware of the levels required to play in the Premier League.

Caballero began his career at home with Argentinian side Boca Juniors. It wasn’t long until the Europeans came calling and in 2004 he moved to Segunda Division side Elche CF. Sadly only a year later his daughter was diagnosed with cancer and he went on loan back to Argentina club Arsenal de Sarandí. However, when he returned he was stronger than ever and became the undisputed starter.

After 146 strong appearances, he picked up the interest of La Liga side Malaga. He spent 3 years in Malaga and became a fan favourite. In his last season, he was even nominated as the best goalkeeper in the league alongside Thibaut Courtois of Atlético Madrid and Keylor Navas of Levante.

This incredible form caught the eye of English giants Manchester City who signed Caballero as a strong backup option to Joe Hart. He was soon seen as a penalty specialist after saving 3 penalties in a 3-1 shootout win over Liverpool in the League Cup final. After Hart was ousted by Guardiola it looked like the Argentinian would finally get his starting chance, but the arrival of Claudio Bravo once again relegated him to the bench.

Caballero is an incredibly successful goalkeeper who brings a wealth of experience to Southampton with 9 medals to his name. In addition to this, they have secured one of the leagues best penalty savers with a 41% save rate in open play. 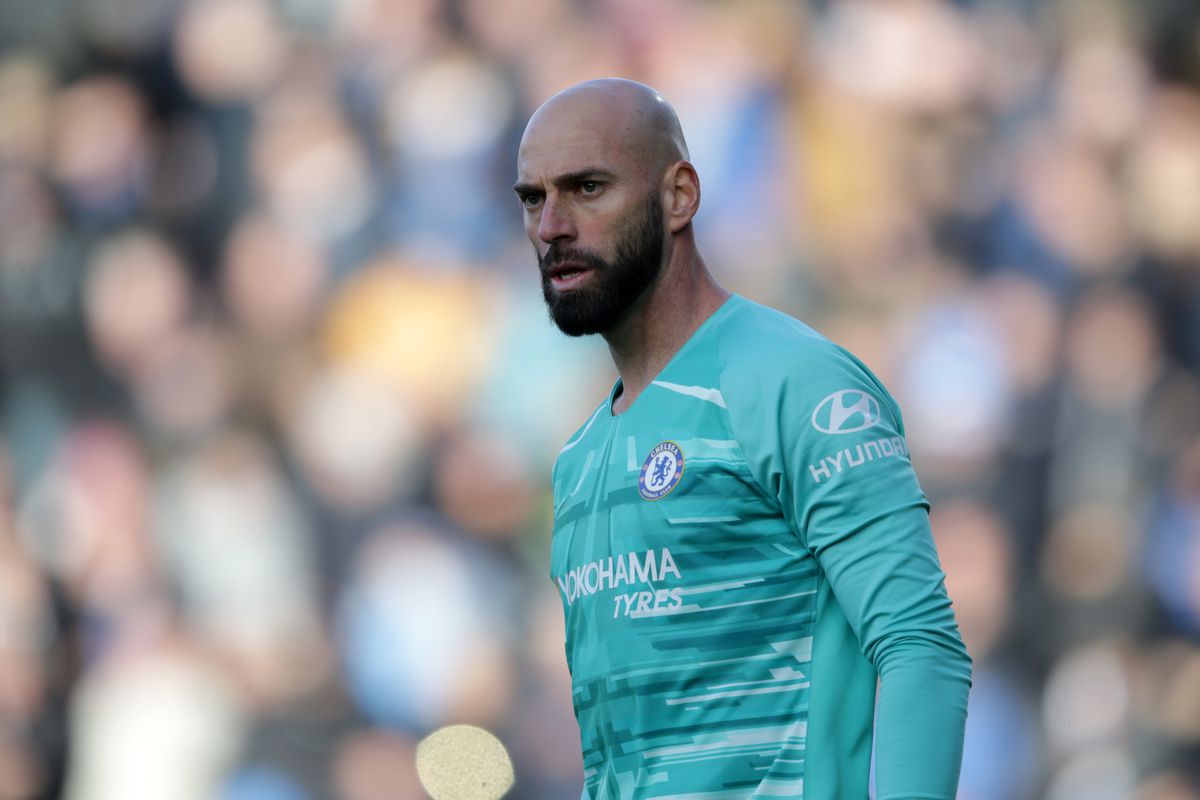