On October 9th, UFC Fight Night returns with a five-fight main card highlighted by Mackenzie Dern versus Marina Rodriguez. With Tyson Fury and Deontay Wilder scheduled to face off for the third time later that evening, the UFC wisely moved the fights to an earlier-than-usual schedule to avoid conflict. Why shouldn’t Dana White and Bob Arum both be afforded the chance to satisfy the entertainment needs of combat sports fans on the same day? Without further ado, let’s get into it!

Mackenzie Dern comes from a fighting family. Her father, Wellington Dias, is a Black Belt in Jiu-Jitsu who compiled four gold medals in jiu-jitsu at the Pan American games between 1998 to 2014. Dern is a Black Belt in jiu-jitsu herself, having been trained by her famous father. Her husband, Wesley Santos is a professional surfer who seems to gain more followers on social media everyday. However, the most important thing fight fans should know about Dern is that she only has one career loss and is currently on a four fight win streak. Her fighting skills are the reason she is heralded as one of the top prospects in the strawweight division. On October 9th, her sole focus will be obtaining another victory inside the octagon and extending her win streak.

Marina Rodriguez is in the midst of one of the best years of her career. She started the year with a second round TKO victory over Amanda Ribas in January. She followed that up with a unanimous decision victory over Michelle Waterson in May. If she is able to defeat Mackenzie Dern on Saturday, she will complete an undefeated calendar year against three ranked opponents. She is the slight underdog going into her next fight, but knowing that she could put her name at the top of the list of title contenders in her division will be all the motivation she needs to perform to the best of her abilities.

Standing 6’3″, Randy Brown is a tall welterweight. The majority of young, tall fighters eventually add pounds to their frame and move up in weight. Heavyweight boxing champion, Oleksandr Usyk, is a perfect example. Brown, however, has taken a different approach. He turned pro back in 2014 and has been a welterweight his entire career. He won the Ring of Combat welterweight championship back in 2015 and successfully defended his title three times before moving up to the UFC. He won a bout against Alex Oliveira by rear naked chokehold in April of this year; a win on Saturday could catapult him into being a serious contender for the UFC welterweight championship.

Jared Gooden was once the welterweight champion for a regional mixed martial arts organization based in Atlanta, known as NFC. Thus far, that has been the highlight of his career. He’s only had three bouts in the UFC; he lost his first two before finally getting a victory in July of this year. At only 27 years old, he has plenty of time to get his career pointed in the right direction. However, another loss would be a setback for a fighter who has the physique of an Olympic sprinter but is yet to fulfill his potential.

Tim Elliot won the State wrestling championship as a senior in high school. He then went on to compete in collegiate wrestling before becoming a mixed martial artist after finishing a degree in Science. In his lone appearance in the octagon this year, Elliot secured a unanimous decision victory against Jordan Espinosa. If he wants to be known as much for his professional MMA record as he is for his amateur wrestling achievements, he will have to become a more active fighter and gain victories over opponents with established reputations.

Matheus Nicolau is a Black Belt in Brazilian Jiu-Jitsu. He is currently on a three fight win streak heading into his October 9th bout against Tim Elliot. He enters the fight as the slight underdog, however, his most recent performances have been among the best of his career. Nicolau finds himself just outside of the top ten in the UFC’s flyweight rankings. A win on Saturday would change that and put Nicolau in contention for a title shot.

Sabina Mazo had her first professional fight one day after her 18th birthday. Four years later, she was called up to the UFC without a blemish on her record. At the age of 24, she is already a seasoned veteran. However, she has not proven herself to be one of the elite fighter in the flyweight division and has not been given a title shot since joining the organization. A win on Saturday would be a step in the right direction if she is ever going to be taken seriously as a contender.

Mariya Agapova has not appeared in the octagon at all in 2021. Up until last year, she had never competed in the UFC. Hailing from Kazakhstan, she amassed an eight and one record in Europe before being called up to the biggest organization in the sport. Now she must return from a layoff that has lasted more than a year, and prove that she belongs.

Phil Hawes hasn’t lost a fight since August of 2017, but he is yet to participate in his first title fight. That’s partly due to the fact that he competes in the middleweight division. Other than lightweight, middleweight is the most heavily talented division in the UFC. It’s going to take more than wins to catapult Hawes into contender status. He is going to need a victory against a well-known opponent or he’s going to have to win by stoppage, in spectacular fashion. If he fails to do so, he will spend the rest of his career fighting on UFC Fight Night at the Apex Center, instead of being placed on main cards in sold out arenas during pay-per-view events.

Deron Winn won three State wrestling championships in high school. After a decorated collegiate wrestling career, he tried out for the 2016 United States Olympic wrestling team, but did not make the final cuts. Since becoming a professional mixed martial artists, Winn has competed in several organizations including the UFC’s biggest rival, Bellator. He hasn’t been seen inside the octagon since he defeated Antônio Arroyo via unanimous decision in December of last year. A win against an opponent with the respect and reputation of Phil Hawes would help make Winn a recognizable name among UFC’s fan base.

UFC Fight Night can be viewed on BT Sport in the United Kingdom and on ESPN Plus in the United States. As always, we’ll have all the latest updates on the outcomes of the fights as well as in depth analysis available right here at World In Sport! 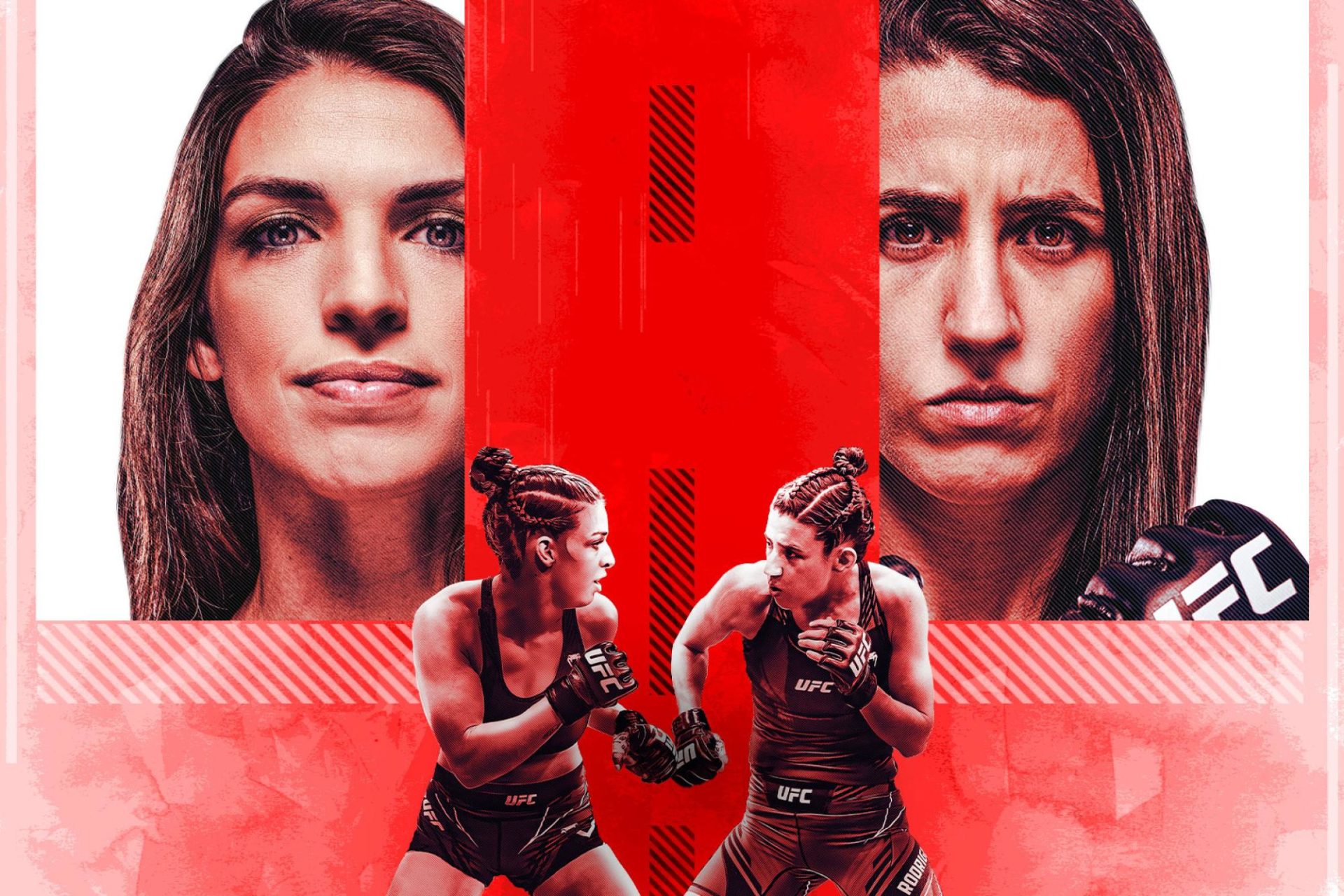