Kamila Valieva can compete at the Winter Olympics again after it was ruled the 15-year-old should not be suspended for a failed drugs test due to “exceptional circumstances.”

The Court for Arbitration for Sport (Cas) pointed to age and issues around the timing of the test as reasons to rule that the Russian can continue to compete.

Cas director-general Matthieu Reeb said: “The athlete should benefit from the following exceptional circumstances: She is under 16 and a protected person under the World Anti-Doping Agency code (Wada).”

However, Wada has said it is “disappointed” by the ruling, and added: “It appears that the Cas panel decided not to apply the terms of the Code, which does not allow for specific exceptions to be made in relation to mandatory provisional suspensions for ‘protected persons’, including minors.”

Valieva, who returned a positive test for angina-prevention drug trimetazidine on 25 December last year, had been provisionally suspended on 8 February but challenged the decision and the Russian Anti-Doping Agency (Rusada) lifted the ban the next day.

The International Olympic Committee (IOC), Wada and International Skating Union launched an appeal against Rusada’s decision to lift the provisional suspension, which is what Cas has now turned down.

ALSO READ:  How to get excited for Great Britain at the 2022 Winter Olympics

Tomorrow, she will compete in the women’s individual figure skating competition, where she is favourite to land the gold medal.

Wada has stated that they will already investigate the female athlete’s entourage, including her coaches, doctors and other support team members.

There is also the issue with the awarding of the team figure skating medals, which have not been handed out due to Valieva’s positive test.

The teenager had helped the Russian Olympic Committee to the gold medal, ahead of the USA and Japan.

A final Cas statement read: “Fundamental principles of fairness, proportionality, irreparable harm, and the relative balance of interests between the applicants and the athlete, who did not test positive during the Olympic Games … and is still subject to a disciplinary procedure.

“The panel considered that preventing the athlete from competing at the Olympic Games would cause her irreparable harm in these circumstances.” 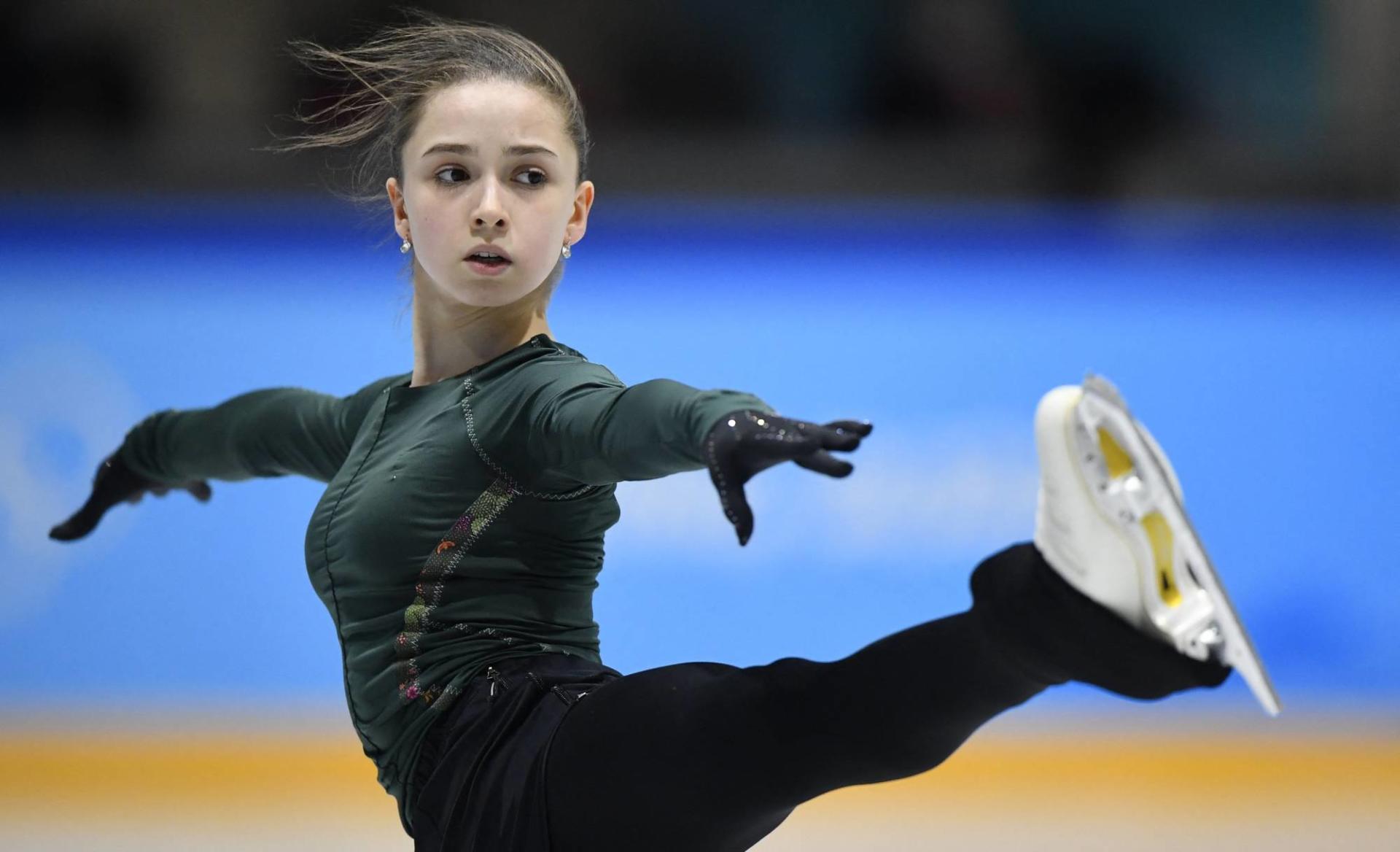