Tottenham are in a very good place right now. Under Conte, they had an excellent end to the season, in which they were able to secure Champions League football. By all accounts, this was a massive achievement.

This has been followed by what has been a very successful transfer window so far, in which they have signed players such as Ivan Perisic and Richarlison. As a result, Spurs look set to have a very good season. And that begs the question: what does a successful season look like for Conte and Spurs in the 2022/23 campaign?

Last season, finishing in the top four was an achievement for Conte’s men. This season, it’s the absolute minimum requirement.

They are further ahead than both Manchester United and their rivals Arsenal, as well as being better placed for a good season than Chelsea at this current moment in time in my opinion. Anything less than another season of Champions League football will be a failure.

There’s not too much I need to say on this topic. Champions League football is a must.

Neither we nor Tottenham should be expecting them to push Liverpool and Man City all the way. Those two sides are arguably the best two teams in world football right now. But Conte’s men should definitely be aiming to get as close to them as possible. In my opinion, Spurs should be looking up at those two, rather than down at Manchester United and Arsenal.

The statistics suggest that this should be the case too. Since Conte took charge of Tottenham, they took more points than United, Chelsea, and Arsenal, with only Liverpool and Man City taking more than them. Tottenham will always have the stigma of being ‘bottle jobs’ as it were but make no mistake, this Tottenham side is a serious team.

Under Conte’s watch, this Spurs team has beaten Man City and Arsenal and earned a vital draw against Liverpool. They are no pushovers, and in Conte, finally have a manager that knows what it takes to be successful at the very top level,

Furthermore, with Kane, Son, Kulusevski, and now Richarlison, Tottenham have not just one of the best attacking outfits in the league, but in world football.

I’m not suggesting that anyone should be expecting Spurs to win the league, but a comfortable third that sees them make progress towards closing the gap between themselves and the top two is definitely something they should be targeting.

Tottenham need to win some silverware. It doesn’t matter what trophy it is, they need to get that first one over the line. All Tottenham fans will be all too aware that their last triumph came in 2008 when they beat Chelsea 2-1 in the final of the League Cup. That was over 14 years ago now.

Conte and the players will be determined to change that, and I think they will have a good chance this season.

The league and the Champions League are both likely to be a step too far, although a run deep into the Champions League is possible for this Spurs side. That leaves the FA Cup and Carabao Cup. Some fans may look down on one or both of these trophies, but Conte should do everything he can to win at least one of them this season.

These cup competitions can act as a springboard to propel them to future glory. Take their rivals Arsenal for example. They hadn’t won a trophy since their Premier League triumph in 2004, but after winning the FA Cup in 2014, The Gunners went on to win the competition another 3 times in the next 6 years.

Conte and his men should be targeting this in the upcoming season, in what would be another huge leap forward the side in their evolution under Conte. 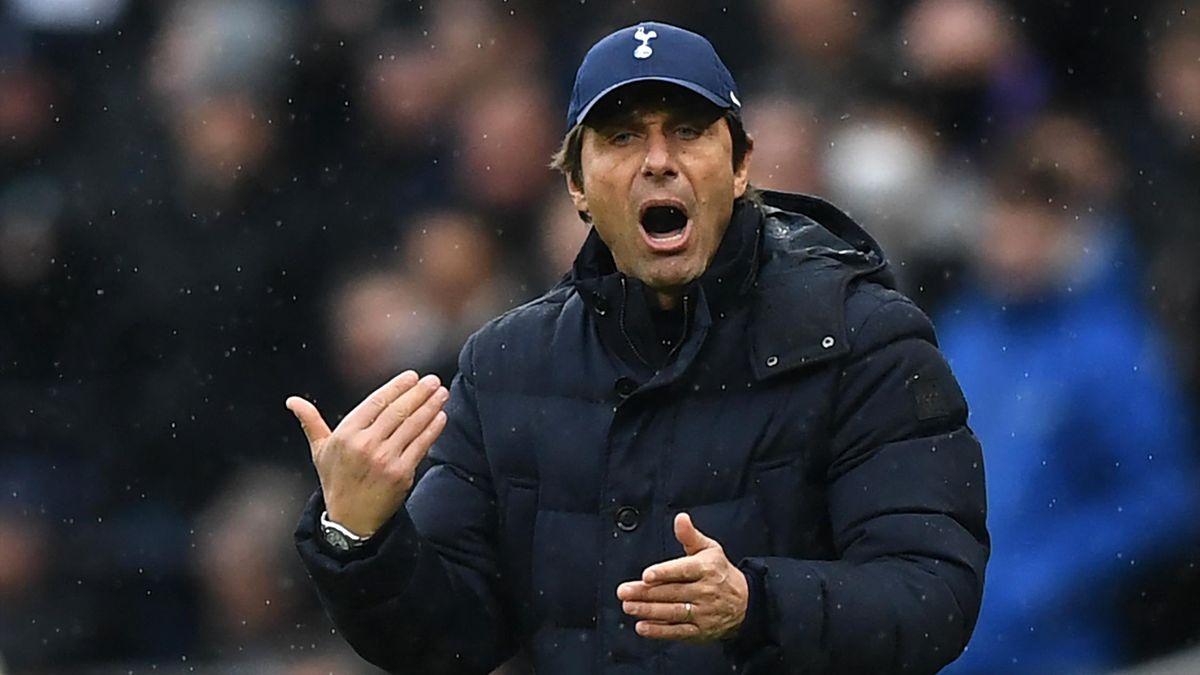