Everton had a terrible campaign last time out in which the threat of relegation was all too real. Since then they have sold arguably their best player in Richarlison to Tottenham for a reported fee of £60 million; weakening them further.

So, what should Lampard and Everton be targeting this year?

No club is too big to go down. Some fans may believe this is the case for Everton, but it simply isn’t true. Just ask Newcastle and West Ham fans whether or not being a big club was enough to avoid the drop.

The Premier League is ruthless and you can get left behind very easily. Regardless of who you are.

Everton has a very weak squad, especially after the departure of Richarlison, and the lone signing of James Tarkowski on a free from Burnley is not enough to offset that.

Despite it being pre-season, their recent 4-0 thumping at the hands of Minnesota further highlighted this fact. They were sluggish, disjointed and simply just lacked the quality that you would typically expect from a club of Everton’s calibre. Everton could be in serious danger.

A relatively inexperienced manager, combined with a squad that isn’t good enough and a lack of recruitment so far means that Everton look set for another shaky season – with the threat of relegation a very real and worrying possibility.

For that reason, avoiding relegation should be the first target of all staff and players associated with Everton. Only once that is achieved should they start to look further up the table.

The club also needs to develop a sense of stability. In the last 5 years, Everton has had a total of 8 different managers on either a permanent or caretaker basis. Put simply, a club with European football ambitions does not behave in that manner.

In Lampard, they have a young manager who has shown he can develop young players, and who they can plan a project with. Not all of us thought that Lampard was the right acquisition, me being one of them, but the Everton board did and they now have to keep faith in him for the foreseeable future. Chopping and changing managers often rarely leads to success. Chelsea under Abramovich was the expectation, not the rule.

This is a boardroom-level target, but Lampard and his players can still have an influence in this area. If Lampard can get the best out of his players and progress is being made, then the board have little to no reason to change the manager in the first place. However, this Everton side is not as strong as it once was and it could take a few months for real signs of progress to show – the board must show patience during this period.

As I have just said, success in the league may not be easy to come by for Everton, and a good way to get the fans excited would be a run deep into one of the domestic cup competitions, particularly the FA Cup.

The magic of the FA Cup has seen many teams that, whilst on paper don’t appear to be the strongest, have good runs. With the immense support that their home crowd gives them and the intimidating atmosphere that it creates, Everton can be one of those sides. I can assure you, even after their woeful season last campaign, no team will want an away day at Goodison Park in the FA Cup.

I’m not suggesting that Everton should be expected to win a trophy, but their fans are in dire need of excitement, and a good cup run can do that.

If they manage to get into the semi-finals or even the quarter-finals of at least one of our domestic cups, I personally would consider that to be a success for the club and it would definitely improve the atmosphere surrounding the club. 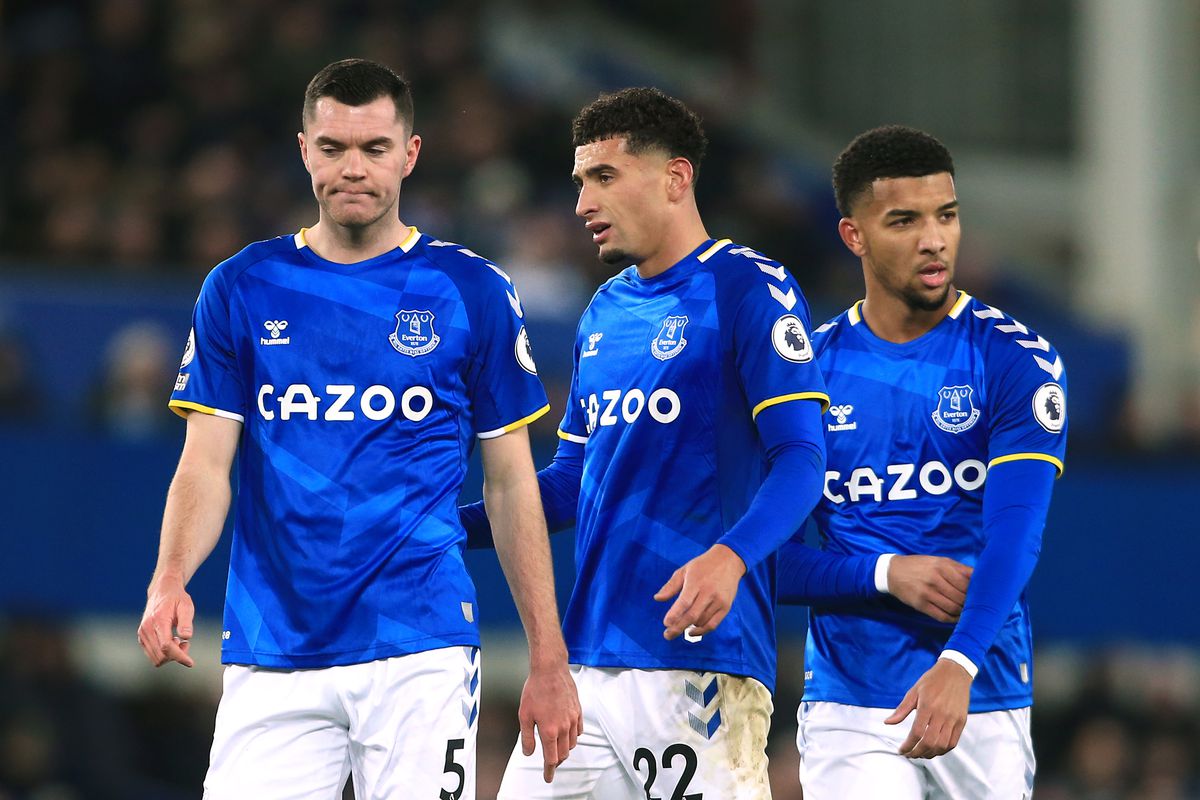