Perhaps one of the more surprising results of the weekend came on Sunday when Leeds comfortably beat Chelsea 3-0 at Elland Road. However, the question to be asked is should this have come as a surprise at all?

Chelsea played very well in their 2-2 draw with Tottenham Hotspur the week before. However, from last season, and the first game against Everton in Gameweek 1 this season, there was a clear issue when it came to goalscoring threat in this Chelsea team. Last season Mason Mount was Chelsea’s top scorer in the Premier League, with 11 goals, which is relatively low for a club that finished 3rd. They relied heavily on defenders scoring and assisting at the start of last season; Reece James and Ben Chilwell took most of the headlines. With Romelu Lukaku not working out as Chelsea would have hoped, it is very interesting that a striker was not first on their list in this transfer market. Whilst Raheem Sterling is a proven top Premier League attacker it is clear that his preferred position is out wide.

Against Leeds, there was a lack of big chances created, with 0 clear-cut chances created. Now, this could be down to other players, such as the midfield not creating enough chances, and Reece James not playing his preferred position as a right-wing back. However, it must be difficult to create great chances without a focal point in the attack. Kai Havertz who has been playing as the “number 9” this season, despite being an extraordinary talent, has not hit the ground running in this position and it is clear to the eye that he is not as comfortable in this position. If buying a striker is not an option and Armando Broja is not ready to start yet, then a change in formation and tactics could be the solution. A 4-2-3-1 could suit their current team and getting an extra attacker on the pitch could prove vital.

In spite of Chelsea’s limitations, credit has to be given to Jesse Marsch and Leeds. The energy and pressing they showed would give any team in the world a hard time. Forcing Chelsea into mistakes and never getting complacent should be admired as a skill. Every team this season should be ready for a very challenging game against Leeds, both home and away. Brenden Aaronson seems to be one of the best signings so far this season and Rodrigo being in the form of his life provides very promising signs for Leeds fans. They have a kind fixture run for the next four or five games and now appears to be a critical time to fully establish how consistent they are going to be this season.

Chelsea will be looking to bounce back from this result against an out-of-form Leicester on the weekend. Raheem Sterling could be pivotal against a leaky Leicester defence, with him being desperate to open his account for Chelsea. Leeds face an in-form Brighton away from home; a team they have not beaten since their promotion back into the Premier League in the 20/21 season. So only time can tell the true fortunes of the two teams. 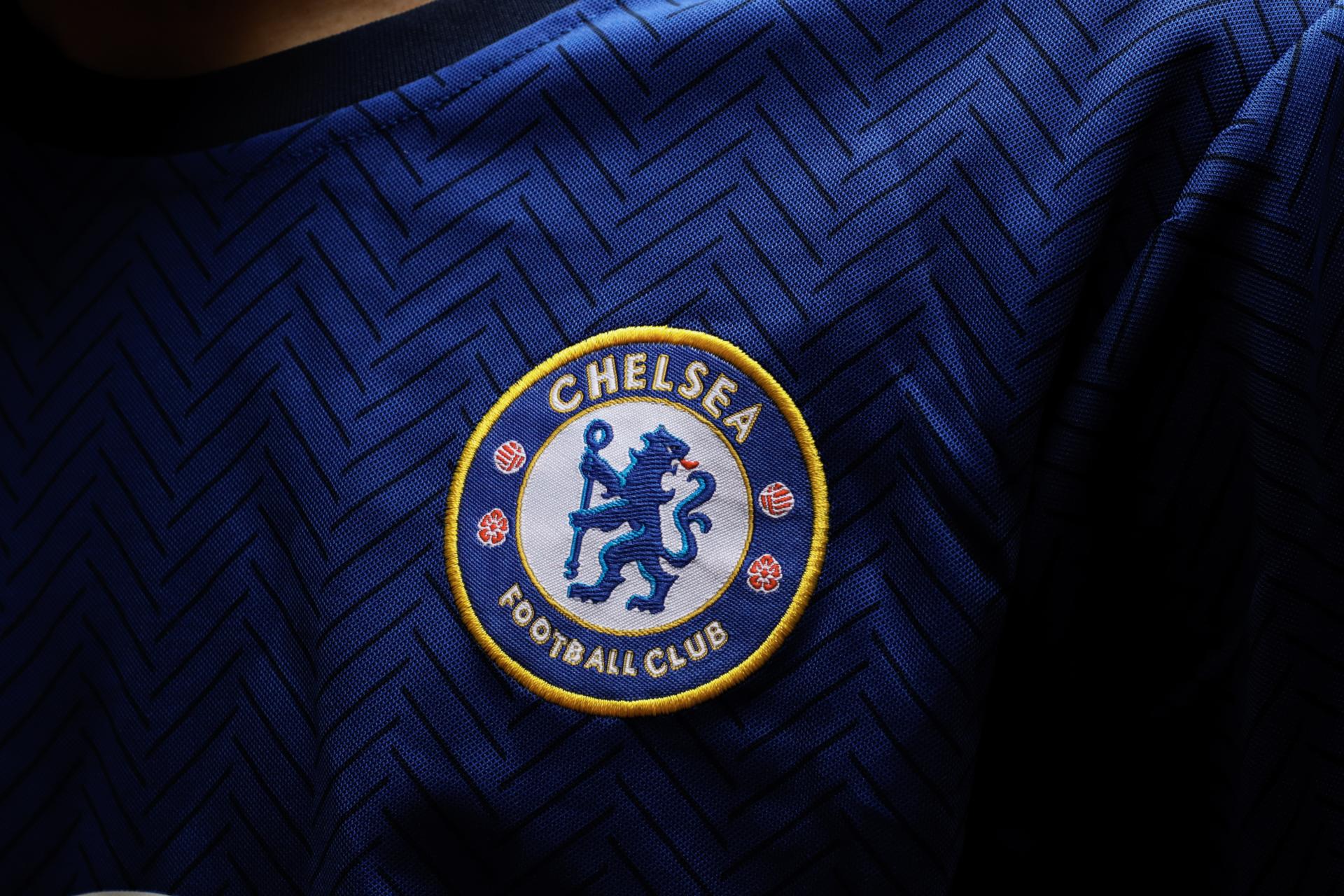