According to the reports in Daily Mail (via O Bola) Manchester City are very keen on the Sporting CP sensation Nuno Mendes. As stated earlier Pep Guardiola  ‘conversations’ between both teams have already started and the Citizens want to take it a step further by making a formal offer rumoured around the “£52m” mark.

It’s been a marvellous rise to the top for Nuno Mendes from making his professional debut in a 1-0 win against Paços de Ferreira to solidifying a starting spot under Rúben Amorim and becoming an integral part of the Sporting side which ended the long-awaited 19-year old league title drought the Lisbon based outfit.

Coming through the ranks Mendes wasn’t a full-back instead he was an attacking player, The Sporting coaches decided to convert him to a left-back and it paid dividends as the player rose through the ranks to become the youngest player since Cristiano Ronaldo to start for Sporting and then later gone onto make his senior international debut for Portugal in 1-0 win over Azerbaijan.

The Leões possess the best defense in the league this season, only conceding 19 times the whole campaign, and Mendes has been a crucial element for that defense.

His consistency and impressive performances have certainly caught the eyes of European giants with the likes of Barcelona, Manchester City, and Manchester United all vying for his signature. He’s considered to be the next generational Portuguese talent and revered as the best-attacking full-back in Portugal since Alex Telles left for Man United.

He has made 29 appearances this term scoring 1 and setting up one assist. These numbers are not attractive but these overshadow his quality and don’t give a fair reflection of what kind of player he is and what he brings to the table. He is more of a creative and flair player who’s defensively very sound.

He’s a deadly combination of speed, explosive movement, and close control which gives his team a headstart to start counter-attacks. He is completing 1.5 dribbles and 1.1 key passes per game. Modern-day full-backs do a lot of dribbles but that number of key passes is very rare and he’s also not their chief set-piece taker this is because he boasts an excellent crossing ability and chance creation skills. This ability to create goalscoring situations also comes from the fact that he played as a 10 early in Sporting academy and later changed the trade.

He’s currently averaging 37.1 successful passes per 90, 1.4 crosses, and 1.6 accurate long balls per game. As most of Sporting’s attacks come from the flanks or half-spaces he plays a very important role.

It suits him to play the left wing-back role in Amorim’s 3-4-3 system. He offers them width, directness, and explosiveness. He has the ability to take on a couple of opposition players and has the physical prowess to hold off the markers too.

Mendes’ best trait that sets him apart from others and makes him special is his ball progression ability, He’s very successful at advancing the ball to the final third and creating quality goalscoring chances combing his dribbling and link-up play. He’s strong in 1v1 situations and good at holding the possession which helps to create overloading situations for his team.

His defensive output is also excellent averaging 3.8 tackles & Interceptions per game. Standing at 5’7 he doesn’t have that aerial advantage but still, he’s competing for 1.2 successful aerial duels per 90 which are massive for someone of his height. His confidence, defensive awareness, and concentration are well beyond his age.

As we know Man City are looking to get rid of their expensive signing Benjamin Mendy, the move hasn’t worked out for them. So, maybe they’ll need a quality replacement. In Mendes, they will get a prodigy who has decent senior-level experience at such a young age definitely Guardiola can work wonders with him and establish him into a future star.

His style play and metrics remembers me of another Portuguese player whose stock has gone up by leaps and bounds this season, no other than Joao Cancelo who is played often in the full-back role for Pep Guardiola. Cancelo operates more as a creative midfielder/winger than a full-back and his pace help him to contribute defensively too.

Moreover, the Citizens can get a decent concession too, with Sporting looking to turn Pedro Porro’s loan move from Man City into a permanent one. It is believed that there’s an €8.5m option to buy and The Leões are interested in exercising that clause.

It will be interesting to follow up on this transfer, do let us know your opinions in the comments below and forums section. 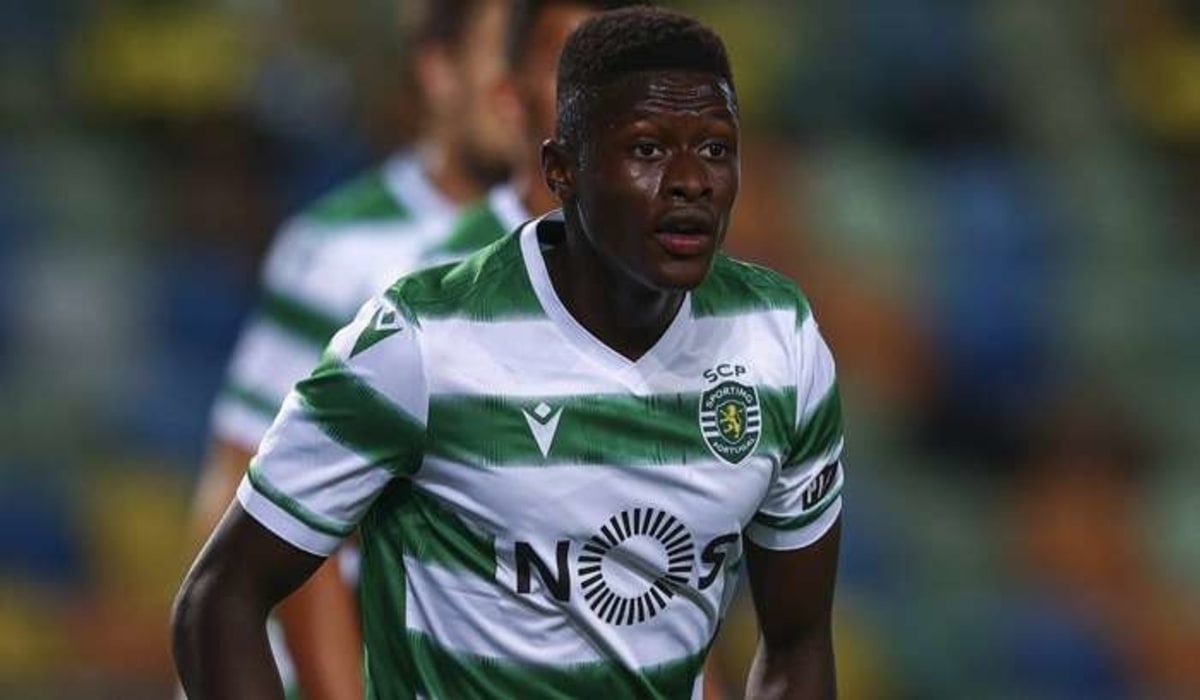