The T20 World Cup concluded on Sunday, with Australia winning their first World Cup in this format. The tournament proved to be a disappointment for several teams. Namely India, the pre-tournament favourites failed to make the semi-finals. While the West Indies also underperformed, the winners of the previous edition in 2016 won just one of their five matches. The two-time winners will be forced to qualify for the Super 12 stage at next year’s competition after dropping to 10th in the rankings.

England’s tournament wasn’t as underwhelming, they won their first three games very convincingly, including a thumping win over Australia as well as bowling out the West Indies for just 55. Sri Lanka were also beaten comfortably and despite a narrow defeat to South Africa, the world’s top-ranked T20 side qualified for the semi-finals as group winners.

However, they were beaten in that semi-final by New Zealand, the Black Caps chasing 167 with an over to spare. This article looks at why England couldn’t go all the way and secure their second T20 World Cup.

From early on in the tournament chasing looked to be easier than trying to defend a score. This seemed to even out a bit as the tournament went on; perhaps because the dew was not as much of a factor as many feared. But with both semi-finals and the final being won by the team batting second, it would seem that winning the toss and batting second gave New Zealand a significant advantage.

England didn’t have a monopoly on injuries, as New Zealand were without fast bowler Lockie Ferguson, but they were missing several top quality players who would have strengthened the team. Opener Jason Roy had picked up an injury in the previous game and his destructive ability was missed. Jonny Bairstow moved up the order to replace him, but he never really got going, making just 13 from 17 balls.

Tymal Mills (pictured below) got injured against Sri Lanka and his skills bowling at the death would have made a big difference. He was replaced by Mark Wood for the final two games of England’s tournament, who had himself been injured at the beginning of the competition and perhaps as a result wasn’t at his best.

Jofra Archer and Sam Curran were also out injured, the latter just before the tournament began. England certainly missed Archer’s pace and skills, while Curran has also impressed in this format at international level.

Ben Stokes was also unavailable, a combination of injury as well as mental health has kept him away from cricket for the last few months. He should return for the Ashes, but he was a big miss here. His destructive batting, particularly in big games, is always a huge asset, while he also provides another bowling option.

While England may have fared better without those injuries, there was still no excuse for the way they bowled in the final overs of the semi-final. They were in a strong position with 4 overs left with New Zealand still needing 57 runs, but poor bowling from then on cost them the match.

Chris Jordan (pictured below) is supposed to be one of England’s better death bowlers, but he was hit for 23 in the 17th over, which turned the match firmly in New Zealand’s favour. Chris Woakes showed he is not really a death bowler in this format, and while he took 2 early wickets, his final over went for 20 to confirm England’s defeat.

Neither bowler could seem to hit the right length; it was a difficult pitch to hit boundaries from back of the length deliveries, but both Jordan and Woakes bowled too full and gave Mitchell and Neesham every chance to hit sixes. Not many yorkers were attempted either, and while they can be quite high risk, they might have been useful given the problems with bowling shorter deliveries.

England struggled to stem the boundaries throughout the second half of New Zealand’s innings, keeping their opponents in the game. Mark Wood did not bowl particularly well, although I’m not sure he should have bowled his final over so early, which meant Adil Rashid had to bowl his leg-spin at the death.

There seem to be several reasons for England’s semi-final defeat. In truth, it was a close game and while England made mistakes, New Zealand deserve a lot of credit for having won that match, although it won’t mean much to them now as they couldn’t win the tournament. With another T20 World Cup next year, there will be another chance for England to put things right. Hopefully, they won’t be missing as many players as they were this year, and if so they will have a good chance of winning it. But if they are to win that tournament, lessons about their death bowling need to be learnt. 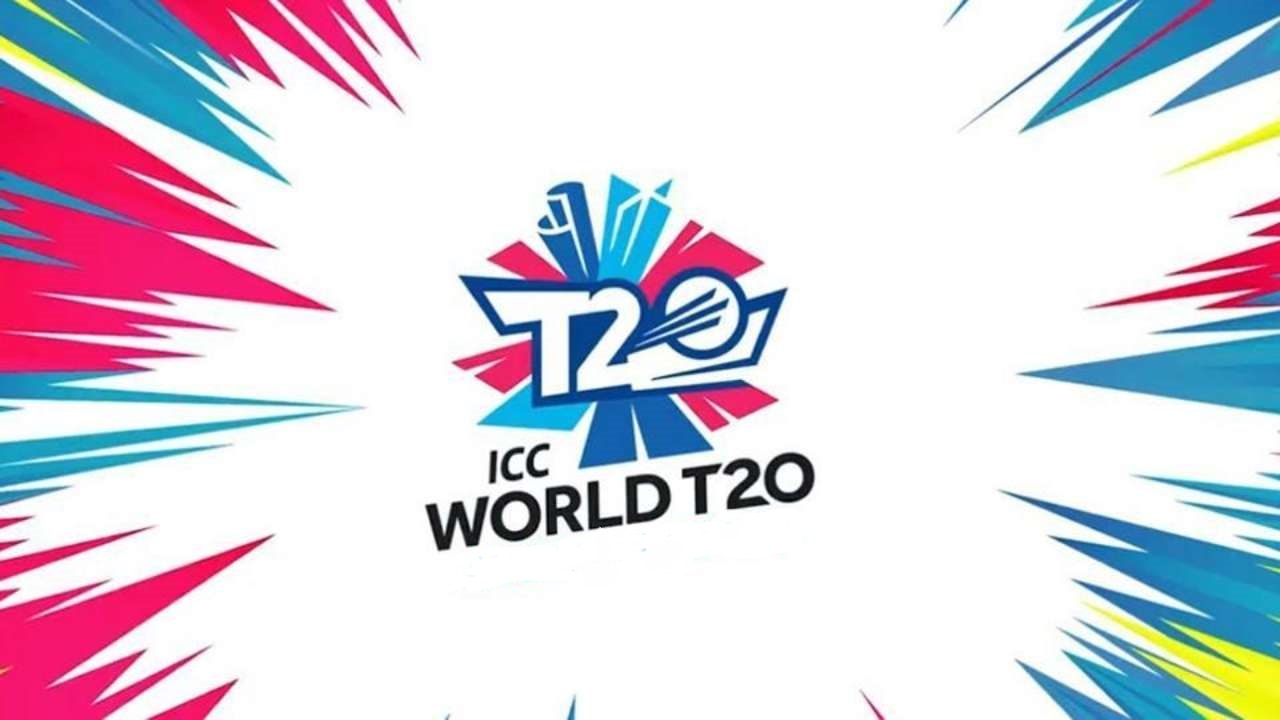