On the face of it, Tim Sherwood may have nowhere left to go.

He’s been given a shot at management by two Premier League clubs, and blown both opportunities.

The former Blackburn, Spurs, Portsmouth and Coventry midfielder has earned himself a reputation as somebody who shoots from the lip, and for many, he’s got his comeuppance.

This is a man who, despite being sacked by Daniel Levy, recorded the best win percentage (59%) of any Tottenham boss in Premier League history.

He also managed to keep Aston Villa in the Premier League and guide them to the FA Cup final for the first time in 15 years, in his first few months in charge.

Sherwood isn’t one to keep his opinions to himself, and at Spurs this may have cost him his job.

Despite finishing sixth place, enough to get the club into the Europa League, his motor mouth was thought to have angered Chairman Daniel Levy.

Just before he was given his marching orders, Sherwood was informed by Levy that he had been ‘too outspoken and too critical’ of the club in recent weeks.

His comments may not have helped his case at Villa either. In his last game in charge he stated that the club were ‘in a hole’ and that the ‘quality is not quite there’.

This would not fill an owner, who is looking to sell the club, with great belief that his manager can turn things around.

However, this time statistics were also against Sherwood.

He oversaw just 28 games, the shortest spell of any permanent Villa manager, and won just 20 points during his time at the club.

The summer transfer window wasn’t kind to Sherwood as he tried to make the squad his own.

He lost two main influential players in the squad, with Fabian Delph going to Manchester City and Christian Benteke moving to Liverpool, and couldn’t bring in the players he wanted.

Sherwood wanted players with premier league experience, the likes of Aaron Lennon and Emmanuel Adebayour mentioned, but he was made to reinvest in young, unproven talent.

It may have been a long shot, though, to think that he could go into a club, which have really been on a downward spiral since Martin O’Neill left, and turn their fortunes around so quickly.

The feel good factor he brought to the club when he was first appointed quickly wore off as the enormity of the task he had sunk in.

But it’s hard to make a team that have been languishing near the bottom of the league for some time, into something brilliant in just eight months.

And that is one thing that’s missing from Tim Sherwood’s managerial career; time.

Managing just six months at Spurs and eight months at Villa, he hasn’t been able to properly put his stamp on a team and make them his own.

With more time, and maybe some media training, a club may once again put their faith in Tim Sherwood in the hope that he can finally prove himself. 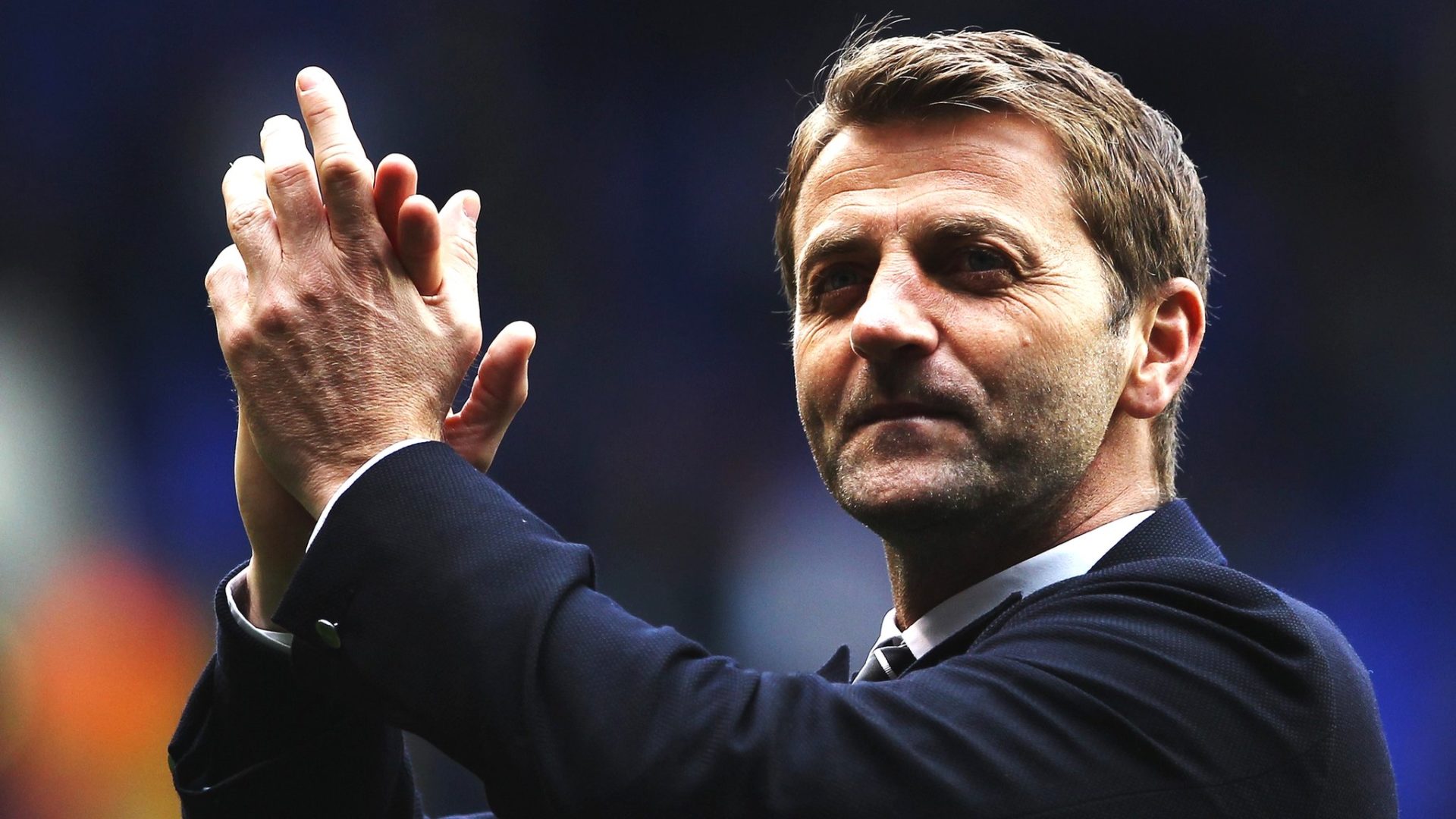