There’s no shortage of outstanding sporting competitions. Indeed, all of the world’s major sports have at least one awesome event that even non-fans can get behind. But are any of those competitions as great as the World Cup? Not in our book. It’s the world’s greater single sport tournament — a classification that excludes the Olympics since that one has all kinds of sports in it. When it comes to tournaments for just one activity, the World Cup takes top place. Not convinced? Just check out some of the key reasons why, which we’ve outlined below.

A lot of competitions have “World” in the title, but that doesn’t necessarily mean that they’re global events. The World Series is a fine baseball tournament, sure, but given that it only features teams from the United States and sometimes Canada, we can’t really say it’s a sporting competition that unites the world. The World Cup, on the other hand, is such a tournament. Countries from all corners of the world compete in the competition, and that gives it a multicultural, global party energy that other competitions just can’t match.

There has never been a boring World Cup. Ask anyone, or dive into the archives and try to find one — you won’t! If you tune in to the World Cup, you’ll be sure to see something that makes headlines. It could be something as exciting as Michael Owen bursting onto the scene as an 18-year-old or something as outrageous as Zidane headbutting an opponent in a World Cup final back in 2006. There’s always something to talk about, basically, and as much as we love other sporting competitions, that’s not always the case with other sports!

It’s not just the action on the field that football fans can enjoy during World Cup mania. There’s plenty of secondary entertainment, too. The matches may be the most crucial part of the tournament, but they’re not the only part! During World Cup month, fans can enjoy tournament-related podcasts and television, participate in digital competitions such as BetVictor’s Crack the Code, and connect with fellow fans on social media and in-person. The World Cup is about more than all those ninety-minute games; for a month, it takes over people’s lives.

The Best Athletes At The Top Of Their Game

There are a lot of outstanding footballers out there. Indeed, we might be in something of a golden age for football; there have never been this many players operating at the top of their game. And when it comes to World Cup time, these super fit, super talented, super ambitious players bring their A-game. The World Cup isn’t just the pinnacle of the sport for fans; it is for players, too, who always want to write their names into the history books.

With the 2022 World Cup shaping up to be one for the history books, we can expect plenty of drama, storylines, and top-level performances. We can’t wait. 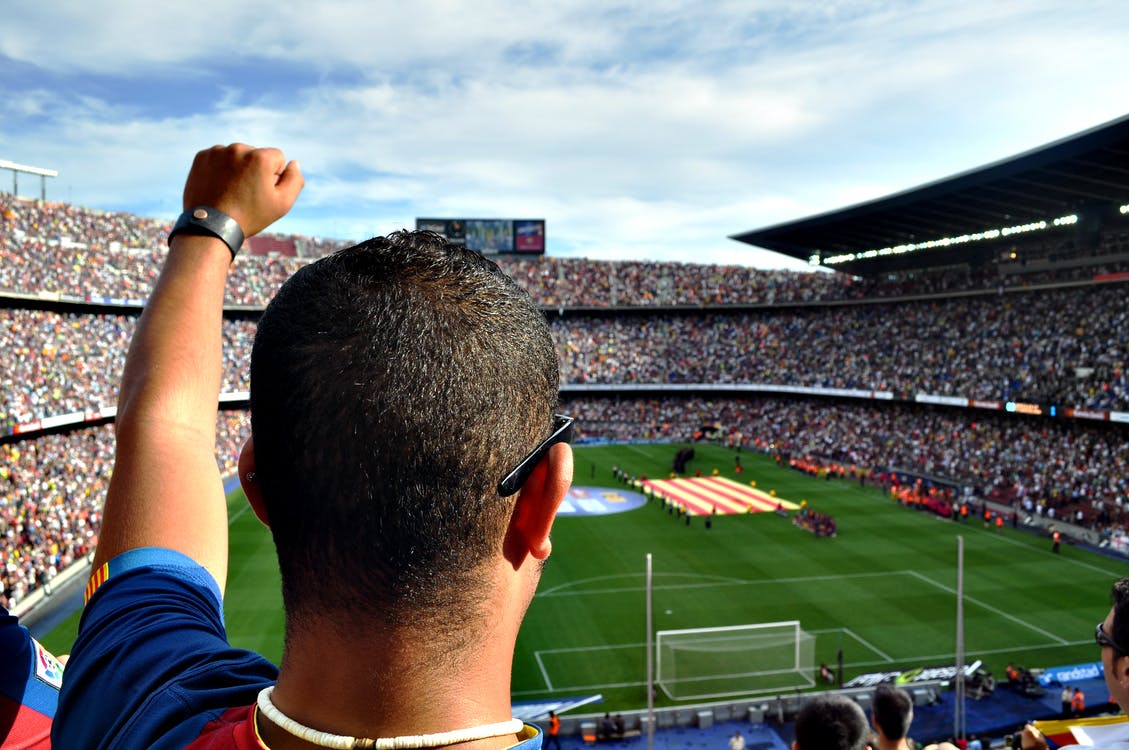