Liverpool legend Steven Gerrard has been appointed as the new Aston Villa manager replacing Dean Smith after he lost five successive league games in a row. The former Rangers manager has been given a three and a half year deal by Villa with Rangers receiving compensation of over £3 million.

Gerrard follows fellow British manager Brendan Rodgers in leaving Scotland to join a Premier League side. During his time at Celtic, Rodgers won seven domestic honours featuring back-to-back league title wins. On the other hand, Gerrard has only won one domestic honour with Rangers – a tally far less than Rodgers.

Joining a side midway through a season is a tricky test for managers as it provides them less time to imprint their philosophy on their players. But heading into the international break, Gerrard will have an extended period to get to know his players and attempt to solve the problems at Villa which persist.

One of which is to sort the front line out. The summer signings of Emi Buendia, Leon Bailey and Danny Ings were expected to fill the void which had been left by Jack Grealish after his £100 million move to Manchester City. But the signings were the undoing of Dean Smith, rather than his lifeline.

Bailey has impressed in his short cameos but injuries have drastically reduced his game time, Buendia has failed to reach his previous heights at Norwich when playing through the middle at Villa, and Ings’ goal contributions this season have come at the expense of Watkins who has only registered two goals this season. Villa’s poor attacking display is highlighted by how they rank 17th in the league for the most chances created.

The issues don’t stop there for Gerrard with problems existing on both sides of the pitch. Villa has conceded the fifth-most shots in the league and only newly-promoted Norwich and Newcastle have conceded more goals than them.

But with the personnel of players available to Gerrard such as the in-form Konsa, England international Tyrone Mings, former Arsenal keeper Martinez and many more, their defensive problems shouldn’t be a major point of concern, particularly since last season they kept 15 clean sheets in the league. Douglas Luiz is also returning from injury for Gerrard’s first game in charge providing him with some extra defensive cover.

At Rangers, Gerrard enjoyed long spells of possession averaging 63.8% per game. But the competitive nature of the Premier League means he will face a different test at Villa, where he will be out of possession against teams that have more quality.

Throughout his career as a player, Gerrard has shown excellent leadership qualities and he also has experience managing a top-flight club in Rangers.

But there is a risk for both parties involved. Villa is taking a risk in Gerrard as he’s unproven in the Premier League, whilst Gerrard has left a successful Ranger’s side in favour of a struggling Aston Villa. Nevertheless, for Gerrard to prove himself he has to take risks and it’s situations like this where we’ll see the true quality of Gerrard as a manager. 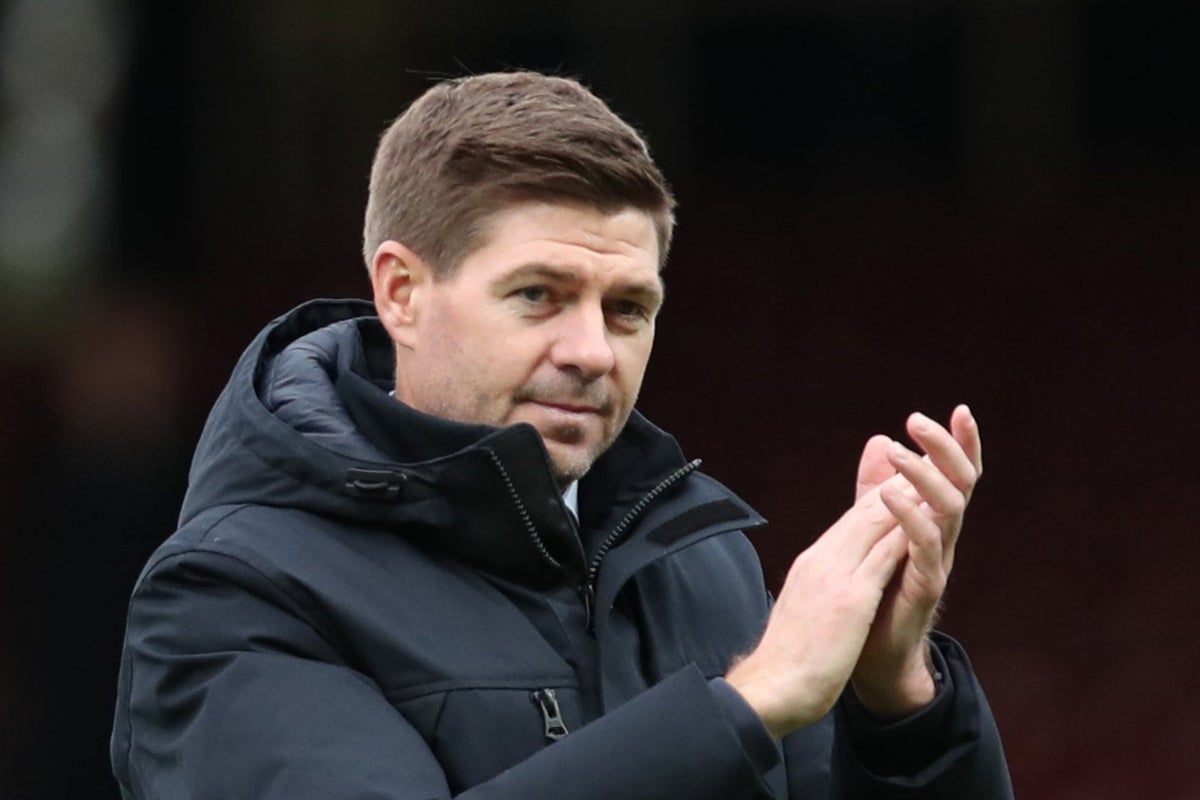