Gareth Southgate will be taking charge of his 63rd England game tonight against Albania. After an impressive 5 years in charge of the national team, I decided to have a look at where Southgate’s first starting 11 is now.

The squad has developed dramatically since he took charge of his first game just over five years ago against Malta on 8th October 2016 at Wembley Stadium.

There is no doubt that Joe Hart was a great goalkeeper for England in his prime having been capped 75 times. However, he suffered a dramatic fall from grace since Pep Guardiola ousted him after taking the reins at Manchester City and was soon no longer the undisputed first choice at St George’s.

Hart has since bounced around with the likes of Torino, West Ham, Burnley and Tottenham, yet he struggled to ever regain his previous form. Hart is currently the first-choice keeper for Celtic.

Walker started in Southgate’s first game and has remained the starter even to this date. Despite an influx of talented English right-backs in recent years, 31-year old Walker remains the first-choice option for Southgate.

He was selected by Southgate whilst at Tottenham but soon secured a transfer to Manchester City where he has secured himself the starting role in the Premier League champions line-up.

The first CB that Southgate chose was the young 23-year-old John Stones. Despite a lack of experience, Southgate trusted Stones and with the defender still being only 27 it is more than likely he will continue to add to his 53 caps.

Stones is currently fighting with Aymeric Laporte to become the first choice partner to Ruben Dias in Manchester City’s backline. However, he can relax from this fight in England as he seems to be able to hold the starting spot in Southgate’s line-up.

Cahill was put in Southgate’s line-up to provide some much-needed experience and leadership in a relatively young backline. He was an England regular before Southgate’s arrival but soon fell out of favour as he couldn’t compete with rising talents such as John Stones and Harry Maguire. Despite this, his 61 caps are still a very impressive total for any player.

Cahill joined up with Southgate when he played at Chelsea and would remain with the Blues for the next 3 years. After he was released, he tried to find a home at Crystal Palace but was released earlier this year and is currently a defender for Bournemouth.

The Southampton defender was probably England’s best left-back for a few years, given the decline in form of Danny Rose and Luke Shaw’s eagerness to get injured. However, with the emergence of Ben Chilwell and the form Luke Shaw has recently been in, there was very little chance of Bertrand retaining his place nor adding to his 19 caps.

The 32-year-old left Southampton on a free this summer and is now a backup left-back at Leicester City.

One of England’s most senior players, Henderson has been with the national team since making his debut in 2010. Regardless of this, Henderson is still a key player in Southgate’s line-up and can act as a role model to the younger midfielders like Rice and Foden. However, due to his age, he is struggling to remain in the starting 11 as Declan Rice and Kalvin Phillips have done a stellar job in his absence.

Henderson began his England career whilst at Sunderland, but less than a year later secured his move to Liverpool where the 31-year old has since been, leading Liverpool to a Champions League and a Premier League as Captain.

Dele Alli is a shadow of the player that had fans all over the world talking when he burst onto the scene as a prodigious youngster. He last made an appearance for Southgate in the 2019 Nations League finals and has done little to prove he deserves a space in this competitive team.

The 25-year-old was a backup player under Jose Mourinho and Nuno prior to their dismissals at Spurs and he will be hoping to re-establish himself for both club and country under Antonio Conte.

It is indisputable that Wayne Rooney has been one of England’s all-time greats, it was sad that he would only pick up a few caps under Southgate as his career came to a close. Despite this, his 53 goals in 120 appearances were still good enough reason for Southgate to keep him around.

After leaving Manchester United in 2017 he has bounced around Everton, DC United and Derby before retiring in 2021. Rooney has followed the likes of Frank Lampard and Steven Gerrard into management and is currently in charge of Championship outfit Derby County.

Walcott had a very promising beginning to his career and when Southgate arrived it looked as though Walcott would be a regular starter for at least the next few years. However, due to a mix of injuries and declining form he struggled to return to the line-up and would finish with 47 caps with his last coming against Spain in November 2016.

Due to his injuries and poor form, the 32-year old was sold to Everton in 2018 for a surprising fee of £20 million. He would only last 2 years before being sent on loan to Southampton. He then joined the Saints on a free transfer this summer and has begun to rekindle his form.

Lingard is an odd player to talk about. Towards the start of Southgate’s reign, Lingard was a regular member of the squad and was a part of their 2018 World Cup run. However, injury and a lack of game time at United meant that he struggled to get into the squad in 2019 and was left out throughout the entirety of 2020. His recent form has allowed him to return to the squad and he will certainly hope to stay there.

At Manchester United, Lingard struggled to find game time and his form was dropping after the 2018 World Cup. However, following a fantastic showing on loan with West Ham which nearly earned him a Euro spot, Lingard will be hoping to regain his place in the starting 11 at Old Trafford and Wembley.

The 32-year-old striker was always going to struggle to find a place under Southgate as better strikers such as Rashford, Kane and Vardy overtook him. Sturridge made 26 appearances for the 3 Lions, but only 9 of those came under Southgate’s stewardship.

Since leaving Liverpool on a free in 2018, the striker’s career has taken a turn for the worse. After a 16 game spell with Turkish side Trabzonspor, he was released prior to receiving a four-month worldwide ban for breaching betting rules. It would take around a year and a half to find a new club, but he finally signed for Perth Glory in Australia where he will likely see out his career. 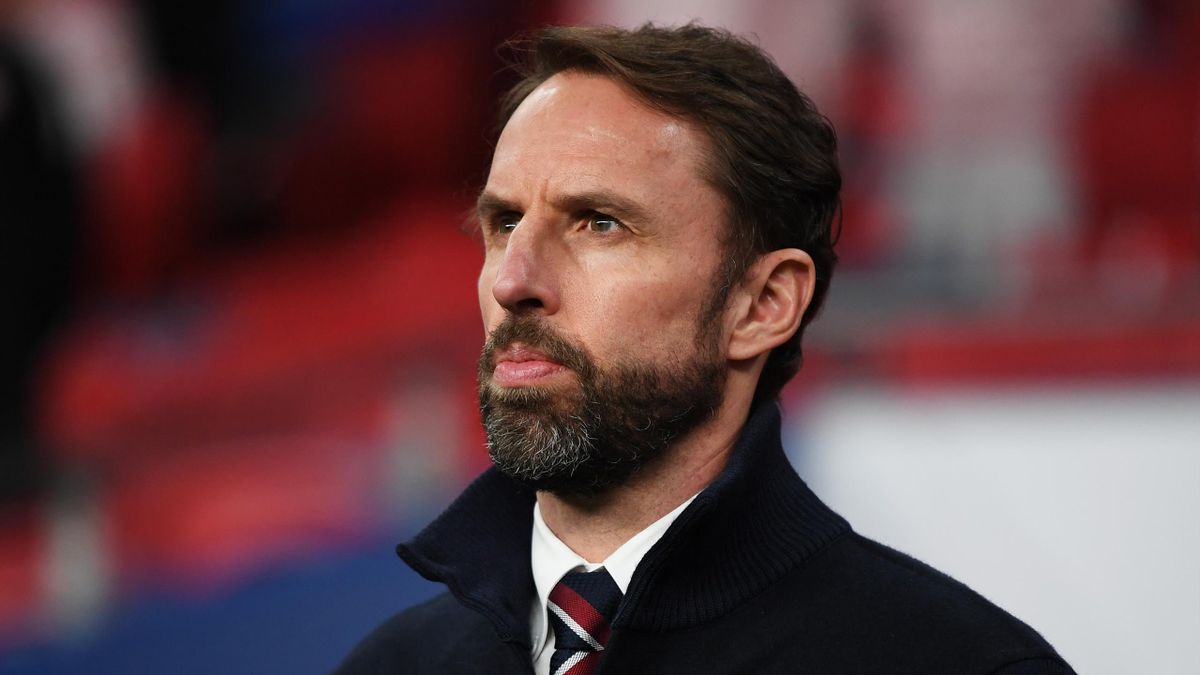