Europe’s major football leagues have formally joined the opposition to FIFA’s plan to hold the World Cup every two years.

The European Leagues believe the proposition is not the answer to the problem of the already packed footballing calendar.

Among the thirteen signatures were the Premier League, La Liga, Bundesliga, Serie A, Liga Portugal, French LFP and the EFL.

The statement read: “On this occasion, the Leagues have firmly and unanimously opposed any proposals to organise the FIFA World Cup every two years.

“The Leagues will work together with the other stakeholders to prevent football governing bodies to take unilateral decisions that will harm domestic football which is the foundation of our industry and of utmost importance for clubs, players and fans across Europe and the world.

“New competitions, revamped competitions or expanded competitions for club and national team football both at continental level and/or at global level are not the solutions to the current problems of our game in an already congested calendar.

“The football calendar definitely requires the agreement of all stakeholders and can only be the result of a suitable balance between club and national team football and between domestic and international club football.”

In May, FIFA’s Congress voted in favour of carrying out a feasibility study into holding a biennial World Cup.

Attention has since spiked after Arsène Wenger, Chief of Global Football Development, launched an offensive to sway sceptics into believers, even though the study is not yet complete.

Around 80 former managers and players, such as Michael Owen, John Terry, Gary Linekar, Javier Mascherano, Avram Grant and Jay-Jay Okocha, have put their names to the proposal.

Global football associations have also supported the idea, with the Confederation of African Football – currently run by FIFA under extraordinary circumstances – being the staunchest of backers. In total, 166 nations voted in favour of the study in May.

Ahead of a meeting in Qatar, FIFA president Gianni Infantino said: “I think that the status quo of the international match calendar shows us that we have reached some limits.”

“The current release period for national team football in this particular period, exacerbated by the COVID situation, shows us how difficult it is today for players to travel from one country to another, from one continent to another, to start the season typically in Europe, to stop the season to go and play for the national team, to come back and play a few games, to go again, to stop and go to a different continent, to a different time zone.

“It’s not good for the health of the players, it’s not good for the competitions. There are too many meaningless matches. We need to look into what more can be done. We have to have a system which is simple and is clear, which everyone understands.”

However, this has left many, particularly in Europe, bespectacled.

The World Leagues Forum said it “would negatively disrupt the football economy and undermine players’ welfare” and “dilute the historical and traditional values” of the tournament.

Speaking after a European Club Association meeting, Manchester City CEO Ferran Soriano followed the same lines. “There is no space for anything,” he said. “No room at all. The players cannot play more games, that’s for sure.”

On a more diplomatic tone, the ECA president, Nasser Al-Khelaifi, said: “We want to engage with other stakeholders – a unilateral decision will not help anymore. It’s very clear we need to consult with all stakeholders for decisions on the future of football and we are ready to discuss it with them.”

England manager Gareth Southgate followed a delicate as well when he confronted the issue earlier this week.

Gareth Bale also voiced his concerns before Wales’ match against Estonia where he admitted the tournament “loses that bit of history” if it were to occur every two years.

In their own strong statement, FSE united with more than 50 fan groups from across the world to refute Arsène Wenger’s claim that this is “what the fans want”.

“Such a move threatens to destroy the already fragile balance between local, domestic, continental, and international competitions and calendars,” FSE stated. “In particular, it will devalue and endanger the established competitions run by the various confederations – competitions that are just as important to match-going fans as the World Cup.”

They continued: “Football is currently faced with significant problems and challenges – gross inequality within and between leagues and confederations, spiralling costs for fans, and inadequate grassroots infrastructure.

“We want strong competitive domestic leagues and exciting continental competitions. We want more equitable and sustainable governance at all levels. We want young people to be able to afford to watch the clubs and national teams they love. We want everyone to have an equal opportunity to play and watch the games in a safe and welcoming environment.

“We, therefore, call on FIFA and supportive national football associations to abandon their proposals to impose a biennial World Cup and include fans’ voice in any decision that affects the future of the game that we fund and make a global spectacle.”

Further details of FIFA’s World Cup plan are set to be revealed on Thursday. 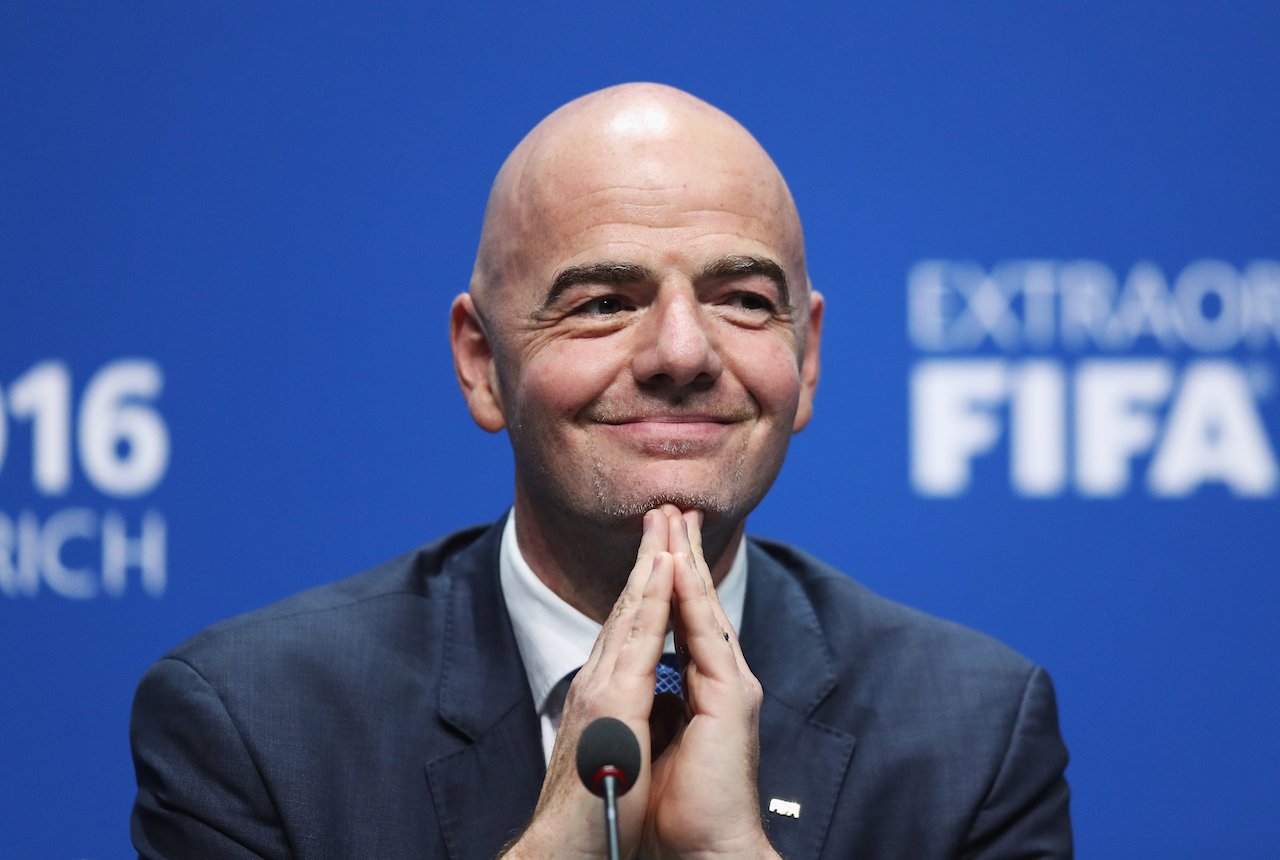