West Indies take on England at the final of World T20 in Kolkata, Eden Gardens is set to host its first World Cup final since 1987.

England have lost to the Aussies by seven runs in the ODI World Cup, England will play another World Cup final at the same venue and this time the opponents are the inform Windies.

The Windies are in the finals because of their star performances from Charles, Simmons and Russell against India, West Indies go the final as the favourites, they lost against Afghanistan in their last early group game and they will be hoping that Chris Gayle will fire this time as he was sent early by Bumrah in the last game.

The form of Samuels is crucial if the West Indies are to become World T20 champions, he played a important role against South Africa but failed to find his form against India.

Darren Sammy has won the toss 9 times in a row, it’s the most by any captain in the T20 format. If again he wins the toss he will look to chase, Windies are very good at that.

The captain may opt to bowl in this match, as he didn’t bowl a single over in game against India, he is the key player for the Windies with bat and ball.

Badree proved expensive in the game against India gifting them runs.

The Eden pitch will offer turn; we saw it in India v Pakistan game, overs from Samuels and Gayle will be a handful. Other pacers will need to bowl good overs, they shouldn’t leak runs.

Andre Russell showed why he is the best all rounder in West Indies team, he is the next match winner behind Gayle, Bravo and Sammy.

England, on the other hand will look to stop the threat named Gayle force, he has scored a hundred against them in Mumbai.

But it won’t be after the wicket of Gayle, other West Indies players are also powerful, England might have seen that against India.

England pacers are not always on the mark and they can leak runs, its the spinners who won the game for them against new Zealand. Ali and Rashid are two bowlers to watch out in the final.

England and West Indies are both capable of chasing any total, no total would be considered as safe and a defend-able score. Both the bowlers will have a tough ask in tonight’s game, this game will be a high scoring encounter.

Around 500 runs predicted to be scored. 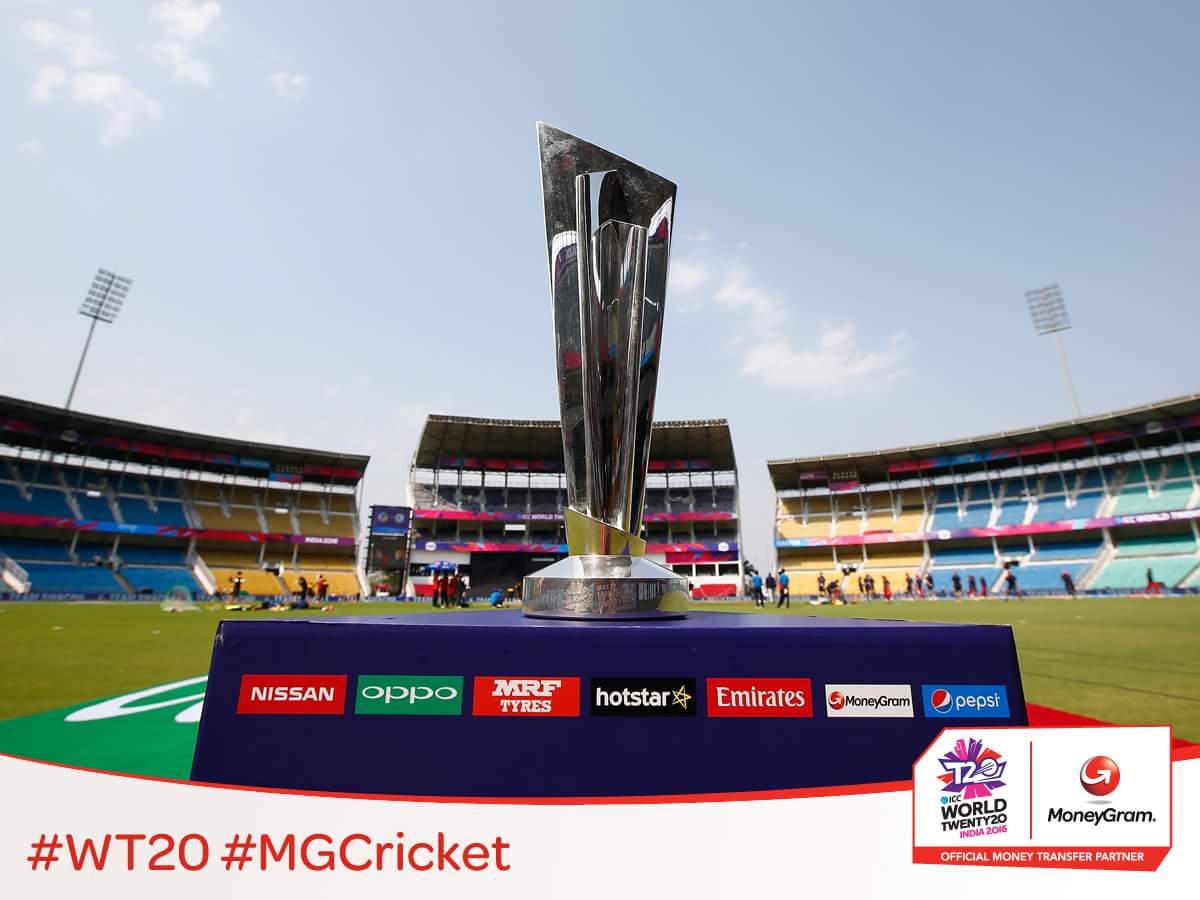