Lee Carsley’s England U21s were drawn out with the Czech Republic, defending champions Germany and Israel in Group C of last night’s draw in Bucharest.

England has progressed beyond the group stages once in their last six editions of this competition. For their standards considering the number of English talents that have played at this level it is extremely poor.

Lee Carsley and the rest of the coaching staff must change this narrative for this upcoming U21 European Championships.

In the previous edition, which was held in Hungary and Slovenia. The Young Lions finished bottom of their group and were dumped out via the head-to-head rule.

England U21s are notoriously known to be slow starters in this competition failing to win their opening group game since 2009. Drawing two and losing four of their opening group matches. This is an uninspiring trend that Lee Carsley’s men must change in Romania and Georgia if they are to exceed expectations.

England has been given a favourable draw to give themselves a massive chance of progressing onto the knockout stages. Although, in my opinion, I expect Germany to top the group, the Czech Republic and Israel should not be underestimated.

England recently defeated Germany 3 – 1 in a friendly in September. However, when the tournament commences this match will add extra bite and seriousness to this rivalry.

Considering, that the Young Lions end their group game against their German counterparts. So, I do expect England to win their opening two group matches against the Czech Republic and Israel on paper to qualify beyond the group phase.

The likes of Taylor Harwood-Bellis, Conor Gallagher, Jacob Ramsey, Harvey Elliott, Cole Palmer, Anthony Gordon and the rest of the team will be very crucial for England’s chances to do well at next year’s tournament. 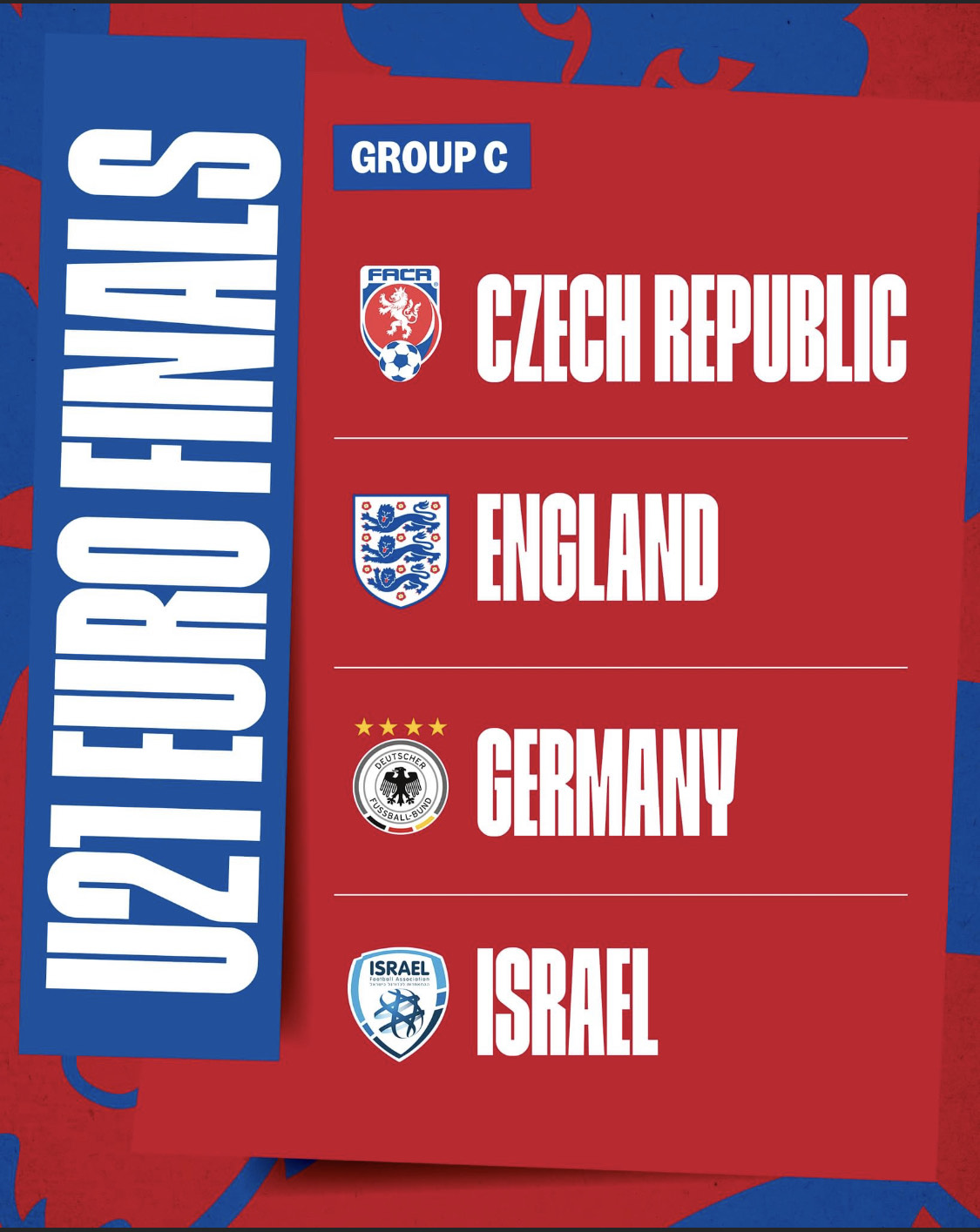