There has never been an Indian captain who has received as much love and support from fans and experts like MS Dhoni did as captain of India. He led India to their first and only ICC World T20 title in 2007 and post that his popularity soared. It transcended to an all-new level once the Indian Premier League(IPL) started. He became CSK’s ‘Thala’ MS Dhoni and there has been no looking back ever since.

Nine years back on this very date, MS Dhoni scripted something unparalleled especially for an Indian captain in recent memory. He captained India to World Cup glory in home conditions and helped his country get back the coveted trophy again after Kapil Dev’s men achieved it way back in the 1983 World Cup.

MS Dhoni’s contribution to Indian cricket as a skipper and as a crowd-pulling figure in IPL can not be overlooked whatsoever. He may have deputed the captaincy to Virat Kohli in the past few years but when he’s in the team, one can see how Kohli uses the strategic brain of MS in crucial situations of games.

Something that’s not talked about as much as his achievements as player and captain is his longevity in the game. He’s been around for close to sixteen years now and despite being a wicket-keeper for all that time, he has managed to stay extremely fit and has hardly shown a lag or dip in skill level behind the stumps especially in the past 7-9 years of his playing career.

We will now focus on three players who debuted around the same time as MS Dhoni in 2004-2005 but who have retired from the game now for various reasons:

Pragyan Ojha, the tall left-arm off-spinner was a critical element of India’s Test setup from about 2008 to 2013. He made for a formidable partnership with Harbhajan Singh and later on Ravichandran Ashwin especially in sub-continent conditions.

The spinner represented India in 23 Tests picking up 117 wickets that included seven five-wicket hauls. What led to his downfall was the emergence of Ravindra Jadeja as a front-line left-handed spinner who was a much better batsman and fielder than Ojha. Ojha’s contribution to India becoming the #1 Test team should never be forgotten.

What is ironic is the fact that Sachin Tendulkar and Pragyan Ojha’s last competitive game for India was in 2013 against West Indies. And what’s sad is the fact that he got a 10 wicket haul in that game and yet was not given more chances. He retired from all forms of the game in February this year.

In his heyday, Praveen Kumar could swing the ball both ways even on a dull, lifeless pitch. He along with the likes of Munaf Patel and S Sreesanth formed a group of extremely gifted, talented pacers for India alongside the likes of Zaheer Khan, Irfan Pathan and Ashish Nehra.

Kumar’s career was completely ruined by injuries as a result of which his form dipped and he lost the ability to swing the ball as much, which limited his opportunities to play for India. He represented India for 4-5 years and in that period scalped 27 Test wickets, 77 ODI wickets and 7 T20I wickets. He retired from all forms of the game in 2018.

Ambati Rayudu was considered India’s solution to the #4 position woes as they were preparing for the ICC Cricket World Cup, 2019. He had a fantastic 2018 and made all the right noises with a very successful 2018 season in the IPL for CSK. But later his form saw a dip and at the time we all got to see the emergence of Vijay Shankar as an all-rounder.

The selectors didn’t pick Rayudu for the World Cup squad, and owing to the disappointment of not getting selected coupled with the fact that he didn’t have age on his side meant he decided to retire from international cricket last year.

His numbers are pretty impressive for India- 1694 runs in 55 ODIs at a very impressive average of 47.05 with three centuries and ten fifty-plus scores to his name. Despite being a successful player in the IPL, he managed to play only in six T20Is for India.

For some players, luck is not on their side and that’s what happened with Rayudu. His slump in form came very close to the time when the selectors were picking the squad for the World Cup. He missed out and that made him decide to retire from the game. 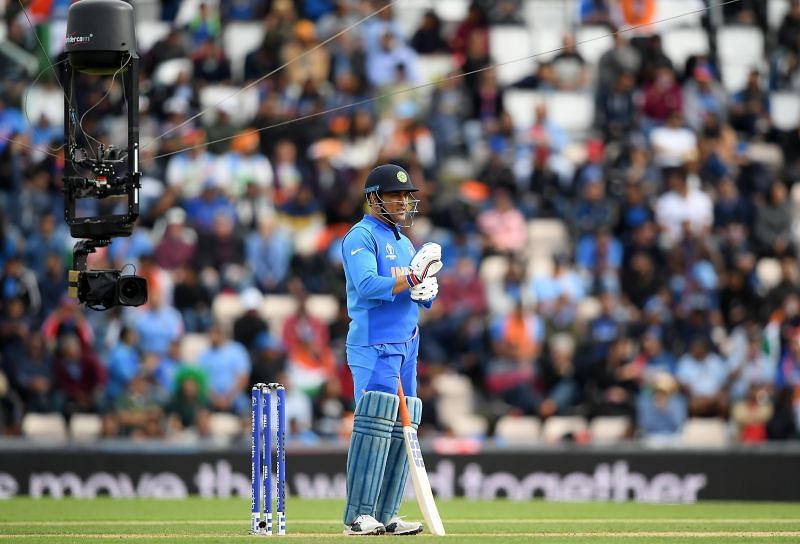