India’s Mithali Raj will definitely feature in any discussion on longevity in sports. The veteran batswoman became the first Indian to complete 10,000 runs in women’s international cricket. Her 36 in the third One-Day International against South Africa took her to 10,001, making her only the second in the women’s game to reach the mark after England’s Charlotte Edwards who is ahead with a career-high 10,273 overall runs. Edwards played for 20 years, but Raj has done one better than that in the longevity stakes, and that by itself is a remarkable statistic.

Although the feat came on the cricket field, in a way it was breaking many glass ceilings in Indian society too. A woman getting into a sports discipline that is predominately ruled by male players was difficult at a time when Mithali was growing up in Hyderabad. Like most young girls of her age, Mithali too took to dancing as a kid. “Mithali was keen on becoming a dancer. However, destiny seemed to have had other plans for her,” father Dorai Raj said, recalling those early years when she would practice her steps for the stage.

Mithali’s father, who was an officer with the Indian Air Force and later joined a bank, started taking his eight-year-old daughter to accompany her older brother in his cricket coaching sessions. Soon, cricket became everything in her life — at 10, Mithali, who loved Bharatnatyam, an Indian dance form, gave up on dance lessons so she could focus simply on the game. Her father ensured she led a regimented life revolving around little else but cricket.

The daughter made her parents proud when she went on to make her India debut as a precocious 16-year-old in June, 1999 against Ireland in Milton Keynes, London. She made it special by scoring 114. The 38-year-old is in her 21st playing season, has inspired multiple generations of women to come into the game. She captained India with distinction, including taking them to a World Cup final in 2017 where she scored heavily. The Hyderabad-based current women’s ODI skipper has been a flag-bearer for batters in the global game too.

Mithali announced herself on the global stage with a 214 in a Test against England in Taunton in 2002, when the world sat up to take notice of a slight woman with ferocious hitting prowess. It was then the highest Test score in the women’s game. Unfortunately, women’s cricket had always got step-motherly treatment in cricket-crazy India as the national team has played only 10 Tests since that debut year in the longest format for Raj. Their last Test was in 2014. That is why Test runs account for only 663 or her total, to go with her record 6,974 WODI aggregate, far ahead of any other player — she is the only one to play 200 ODIs and reach 6,000 runs — and 2,364 runs in T20 internationals.

“Unlike men’s cricket, women’s cricket is not that frequent. So there are phases where there is no cricket. The fact that she has been able to keep herself going for so long despite that is what stands out. Her cover drives, backfoot punches are all the same but she has added more skills like using the long handle. To keep following a routine day in and day out requires dedication and discipline, especially if you are a woman pursuing sport in India. That is commendable,” Anjum Chopra, a former India teammate of Mithali who witnessed her debut, said.

Technically sound and a classical cover drive among her favourite shots, Raj and her teammate pacer Jhulan Goswami are the last remaining links to an earlier, more amateur era of women’s cricket, where the game was run in an ad-hoc manner and matches were few and far between, and now, with its professional set-up, TV rights, T20 leagues and stress on fitness. “As long as I get an opportunity to bat, it has to be counted and that has given me a lot of experience and exposure to working on my game over the years with the changing standards in the women’s game and trying to be relevant in the international circuit,” Mithali stated. 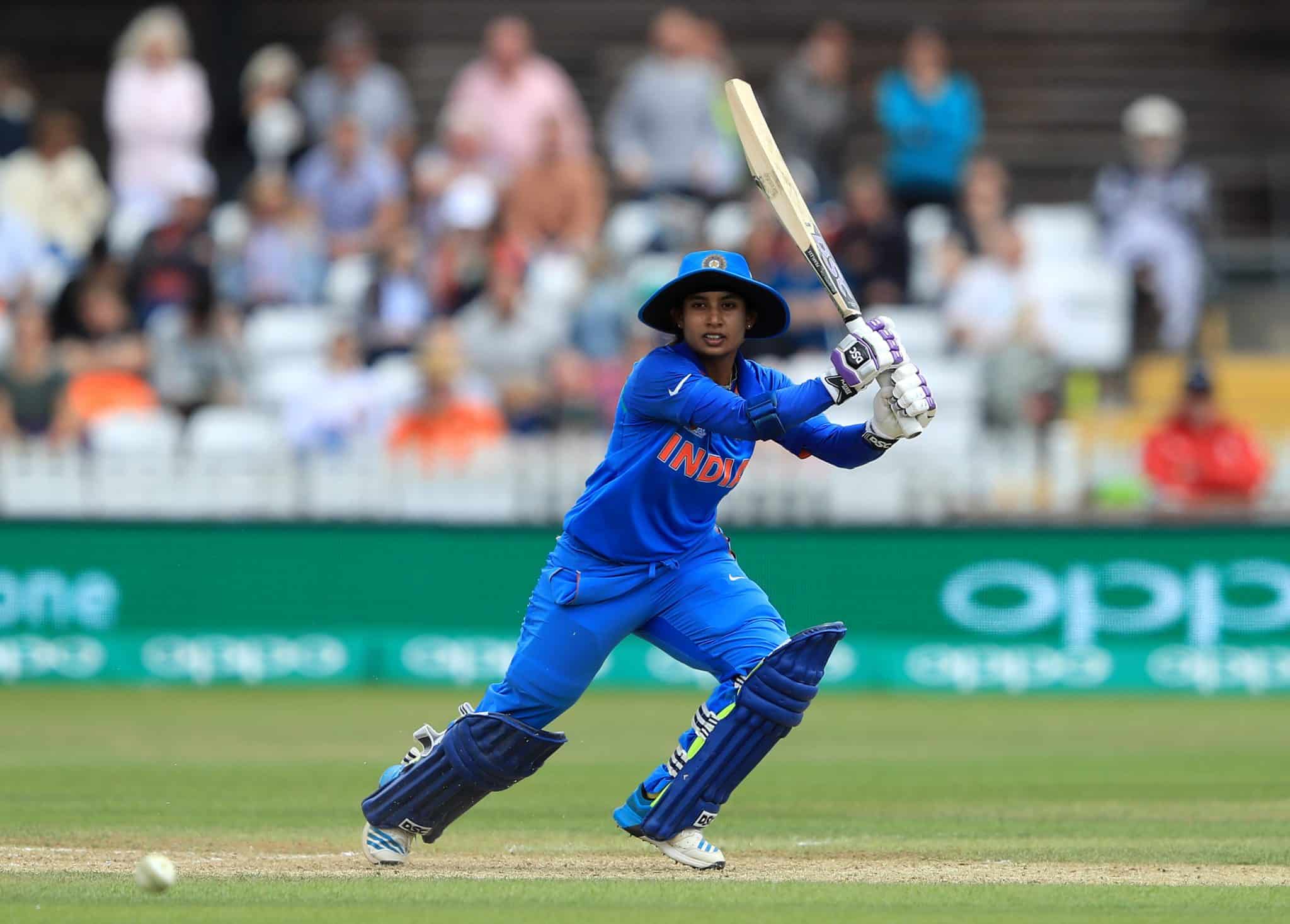