There’s something about debutants for India in this series against England.  After Ishan Kishan and Suryakumar Yadav hogged the limelight in the recently-concluded Twenty20 series, Krunal Pandya and Prasidh Krishna made the big stage their own to hand India a convincing 66-run victory over world champions England in the first ODI of the three-match series in Pune on Tuesday.

After under-fire opener Shikhar Dhawan delivered with a solid 98, Krunal (58 not out off 31) smashed the fastest fifty by a debutant to fire India to 317 for five after England won the toss and decided to field. The visitors did put up a challenge and at 135 for no loss in the 15th over, with Jason Roy (46 off 35) and Jonny Bairstow (94 off 55) going strong, they seemed to be running away with the chase. However, Krishna (4/54) made his maiden appearance in India colours memorable as he and Shardul Thakur (3/37) shared seven wickets between them to script a winning comeback.

The 25-year-old Krishna’s figures were the best by an Indian debutant as England’s innings ended at 251 in 42.1 overs. Considering the nature of the surface, it was a commendable effort from the Indian bowlers, who carried on from the T20 series to defend gettable targets with remarkable ease.

Krishna made a shaky start giving away 37 runs in his first three overs. But he came back strongly and troubled the batsmen with his ability to generate extra bounce. “It didn’t start off well, and they came hard at us because we bowled poorly, but we had belief,” said the Karnataka bowler, who had drawn high praise from skipper Virat Kohli long before making the squad.

Thakur once again provided the breakthroughs when the team needed and senior pro-Bhuvneshwar Kumar too chipped in with a couple of wickets towards the end. 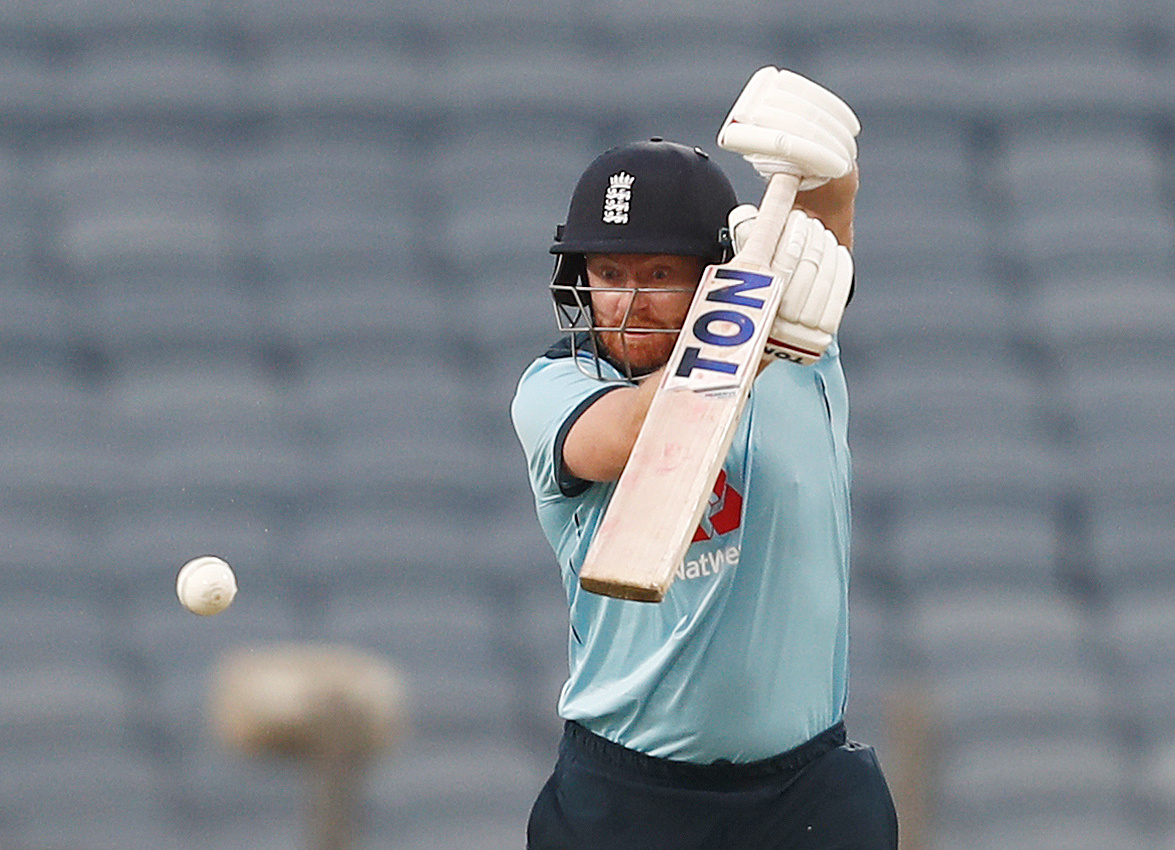 England had the game in the bag but was guilty of throwing it away, failing to build on the flier of a start given Bairstow and Roy. Earlier, Dhawan hammered 11 fours and two sixes in his 106-ball knock while Krunal plundered seven fours and two maximums in his entertaining innings. KL Rahul also got welcome runs after a lean run in the T20 series. Put into bat here, Rohit Sharma (28 off 42) and Dhawan shared 64 runs for the opening wicket.

Dhawan hammered two successive fours, a square-cut and drive, in the seventh over, while Rohit struck two successive boundaries in the ninth over. Dhawan, who lost his place in the playing eleven for T20s after a wretched run of form, got a ‘life’ when he hooked over fine-leg to get his fourth boundary. India was placed at 64 without loss after 15 overs. However, Rohit soon perished, getting an outside edge to wicket-keeper Jos Buttler off Stokes. Skipper Kohli joined Dhawan and the two rallied the innings.

Dhawan brought up his fifty with a maximum, a slog-sweep, off 68 balls, in the 24th over, and then changed gears. He got another life after Moeen Ali dropped a sitter at deep-mid-wicket off Adil Rashid. Kohli and Dhawan took on Ali and the 29th over fetched India 15 runs. Kohli, who raced to his 61st ODI fifty in 50 balls, was dismissed after he was caught in the deep off pacer Mark Wood (2/75). India lost their way in the middle overs before Krunal and Rahul went on the offensive. Dhawan pulled one straight to Eoin Morgan at mid-wicket to miss out on a hundred.

There were a lot of injuries in the field with Shreyas Iyer, Sam Billings and Eoin Morgan going down. Both Billings and Morgan returned to bat but Shreyas could not take the field after dislocating his left shoulder, which also puts him in doubt for the Indian Premier League which is starting next month. 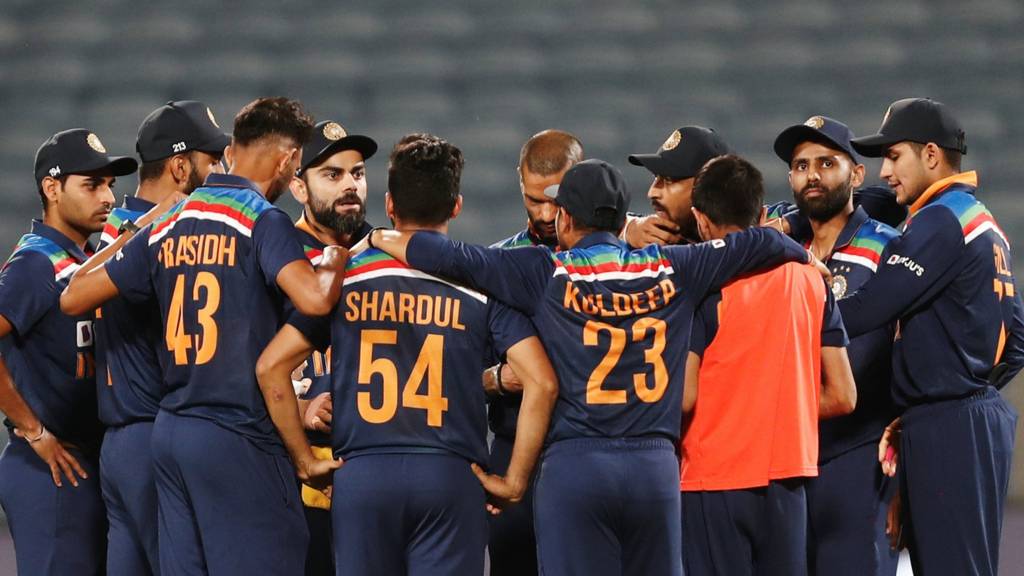