On Tuesday the 17th of March, the UEFA decided to postpone EURO 2020 by 12 months. Priority will be given to completing domestic competitions and EURO 2020 will now be played between the 11th of June to 11th of July 2021. The flagship national team competition, UEFA EURO 2020, due to be played in June and July this year will be postponed due to the COVID-19 emergency.

Obviously, this is very disappointing news for football fans all over Europe but they will understand that the health of the fans, staff and players has to be the number one priority during this crisis. On the other hand, some of the younger players might be profiting from the one-year postponement as they will be able to grow, gain more experience and be better prepared when “EURO 2021” will kick off next summer.

The 19-year-old striker, who joined Borussia Dortmund during the January transfer window, has won the Bundesliga player of the month award for January, despite playing less than an hour of football in the month. Would EURO 2020 have come too soon for the Norwegian forward? The striker would certainly have been the number one pick in front in the Norway squad but now the former RB Salzburg player will have more time to grow and will be even more mature by the summer of 2021. Will the young striker be able to show he is a worthy replacement for the legendary Zlatan Ibrahimović?

Frenkie de Jong joined Barcelona last summer and is still searching for his place in the Barça midfield. De Jong plays a lot for Barcelona and that is certainly positive but he is currently playing in a different position than he used to – a decision made by the Barcelona coach. The 22-year old is playing differently than with the national team and is currently still searching for his best position which might be as a central midfielder or central defensive midfielder. With the EURO 2020 being postponed, the Dutch international will get more time to figure this out.

Jadon Sancho was yet to feature regularly for Borussia Dortmund two years ago when the World Cup in Russia was played in 2018. Another year of development and potentially joining a Premier League club this summer will help Sancho to grow and he will certainly gain maturity by the time EURO 2021 is played in 2021. England had the second youngest squad in Russia and were the greenest in terms of international experience so Gareth Southgate will be happy to see his players develop an extra year. Because of the postponement, England is now one of the favourites to win the tournament, even more so, because the final will be played in London. 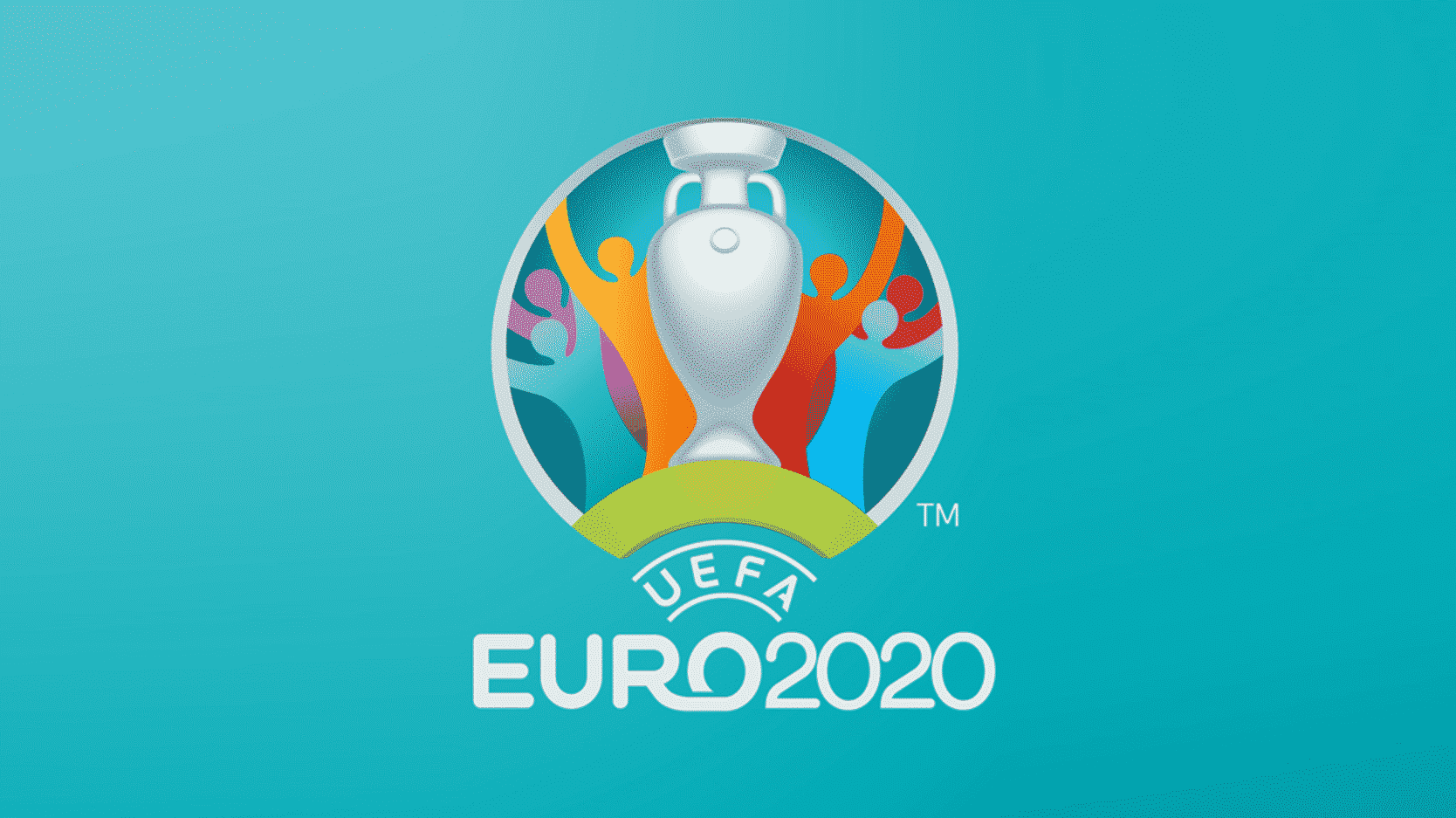