It was a seismic feat for Atlético Madrid to defeat Liverpool 4-2 on aggregate to knock the defending champions out of the Champions League and seal their passage to the quarter-finals. Diego Simeone and his team did it their way, summoning the spirit of past sides that defined Atlético as a major force in Europe over the last 10 years or so, and upsetting the football betting odds.

Both legs of the tie saw the Spanish side with their backs to the wall for the vast majority of the proceedings, but they defended resolutely in the first leg at the Wanda Metropolitano Stadium to keep Liverpool at bay and maintain a clean sheet to take to Anfield. In the second leg, although Liverpool dominated, Atlético kept in touch throughout and ultimately hit the Reds with a sucker punch in extra time, coming back from 2-0 down on the night to win 3-2.

But now, the effort expended by Simeone’s side to produce such a fantastic result may well be in vain. The coronavirus outbreak has put paid to practically all sporting events, and the Champions League has been suspended for the foreseeable future. It’s still unclear when or even if the competition will be played to a conclusion this season, with clubs in a strange sort of limbo – some already assured of their quarter-final spots, some still only halfway through their round of 16 ties.

This is an unprecedented situation for all concerned. This stage of the football season is usually where excitement and drama begin to reach a crescendo, but instead we’re left with a gaping void where football should be, as the virus puts paid to social gatherings and sporting events around the globe. Instead of the usual excitement that would be building around the Champions League at this time of year, there is a strange anti-climactic feeling to this European campaign.

It may be that we’re forced to wait until the end of the summer or possibly even autumn for the Champions League and Europa League to resume, which would mean that the 2020-21 season would need to be truncated in some way. The postponement of Euro 2020 until 2021 will help the European domestic season cope with the delay in scheduling, but there would still be all sorts of knock-on effects involved in that as well.

For Atlético, it’s a shame that one of the club’s great European victories may ultimately lead to nothing. There have been reports that a mini-tournament could be held between the remaining Champions League participants to determine a winner. This would be held over a number of days in Istanbul and Gdansk – where this season’s Champions League and Europa League finals were due to be held – and would determine the winners of the competitions in a much shorter space of time, with only single-leg ties being played.

Simeone’s side would no doubt fancy their chances in such an event, but it’s an outlandish suggestion that is unlikely to be put into action. It’s incredible to think that a virus that didn’t exist just a few months ago has caused such disruption to the sporting schedule, and Atlético Madrid are just one of many clubs left lamenting its impact. 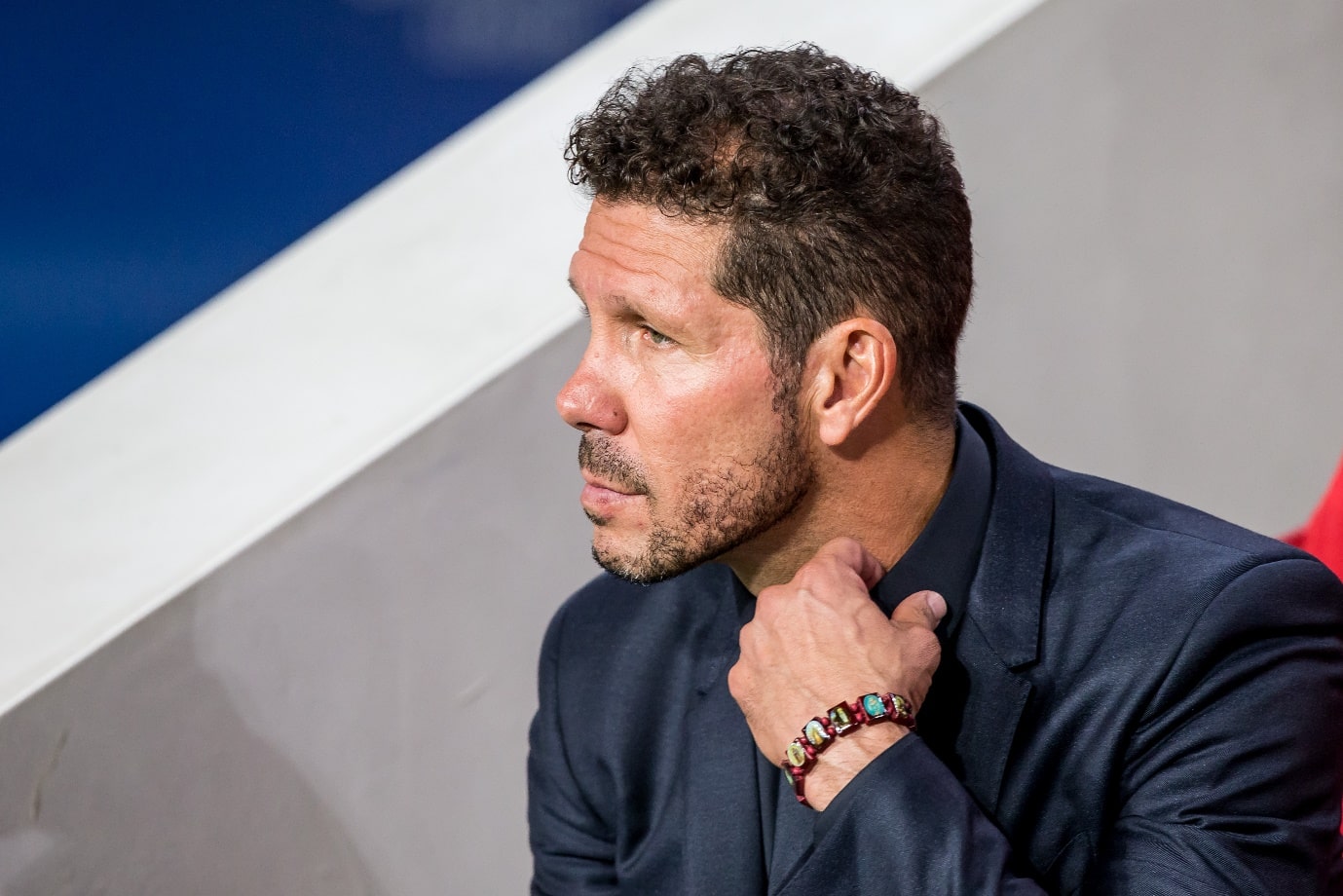