Watford have officially signed former Torino defender Nicolas N’Koulou on a free transfer. The Cameroonian defender has signed a short term deal until 2022 with the Hornets.

N’Koulou will be a welcome addition to Vicarage Road as Watford require depth in defence. Francisco Sierralta looks to be facing a lengthy spell on the touchlines after tearing a thigh muscle, while there is not much in the way of back up beyond Craig Cathcart and Christian Kabasele.

He will wear the number 13 for the Hornets.

The 31 year old began his career with Monaco where he went on to make 86 appearances.

After an impressive start to his career, Marseille paid €4 million for the defender in 2011. He made 207 appearances for the club and helped guide them to a Coupe de la Ligue in his debut season.

ALSO READ:  The new rivalry of the North: Liverpool vs Manchester City
Embed from Getty Images

In 2016 Lyon signed N’Koulou on a free transfer after his contract expired. He only survived one year at the Groupama Stadium making 22 appearances before going on loan to Torino.

After returning to Lyon he was immediately sold to Torino for €4 million. He would go on to play for three seasons and make 135 appearances.

The defender has made 72 appearances for the Cameroonian national team and helped them win the African Cup of Nations in 2018.

In a club statement, the Hornets said: “Watford FC is delighted to announce the signing of Cameroonian defender Nicolas Nkoulou on a deal until the end of the 2021/22 season.

“The 31-year-old arrives at Vicarage Road as a free agent and boasts a wealth of experience at domestic and international level, with an African Cup of Nations title win in 2017 among his career highlights.

“While he has also featured for the Indomitable Lions at two World Cups, his first of more than 70 caps came in 2008 following a call up by the Under-23 side for that year’s Olympic Games in Beijing.”

Watford, who lost to Leeds United last weekend, are 15th in the league with seven points. The Hornet’s next outing is a Premier League match against Liverpool on the 16th October.

The 31-year-old, who was a free agent, is new manager Claudio Ranieri’s first signing after the Italian replaced Xisco Munoz this week.

He famously guided Leicster City to the Premier League title in 2016 and last worked in England during a brief stint at Fulham in 2018-19.

After Munoz left, Watford stated that a “negative trend” in showings led to the manager’s departure:

“The board feels recent performances strongly indicate a negative trend at a time when team cohesion should be visibly improving.

“The Hornets will always be grateful to Xisco for the part he played in securing last season’s promotion and wish him well for his future career in football.”

Ranieri is Watford’s 13th permanent manager since owners the Pozzo family took control of the club in 2012.

No one really knows how Watford will perform under Ranieri. However, the Hornets will be hoping that the 70 year old can bring a reinvigorated spirit to Vicarage Road. 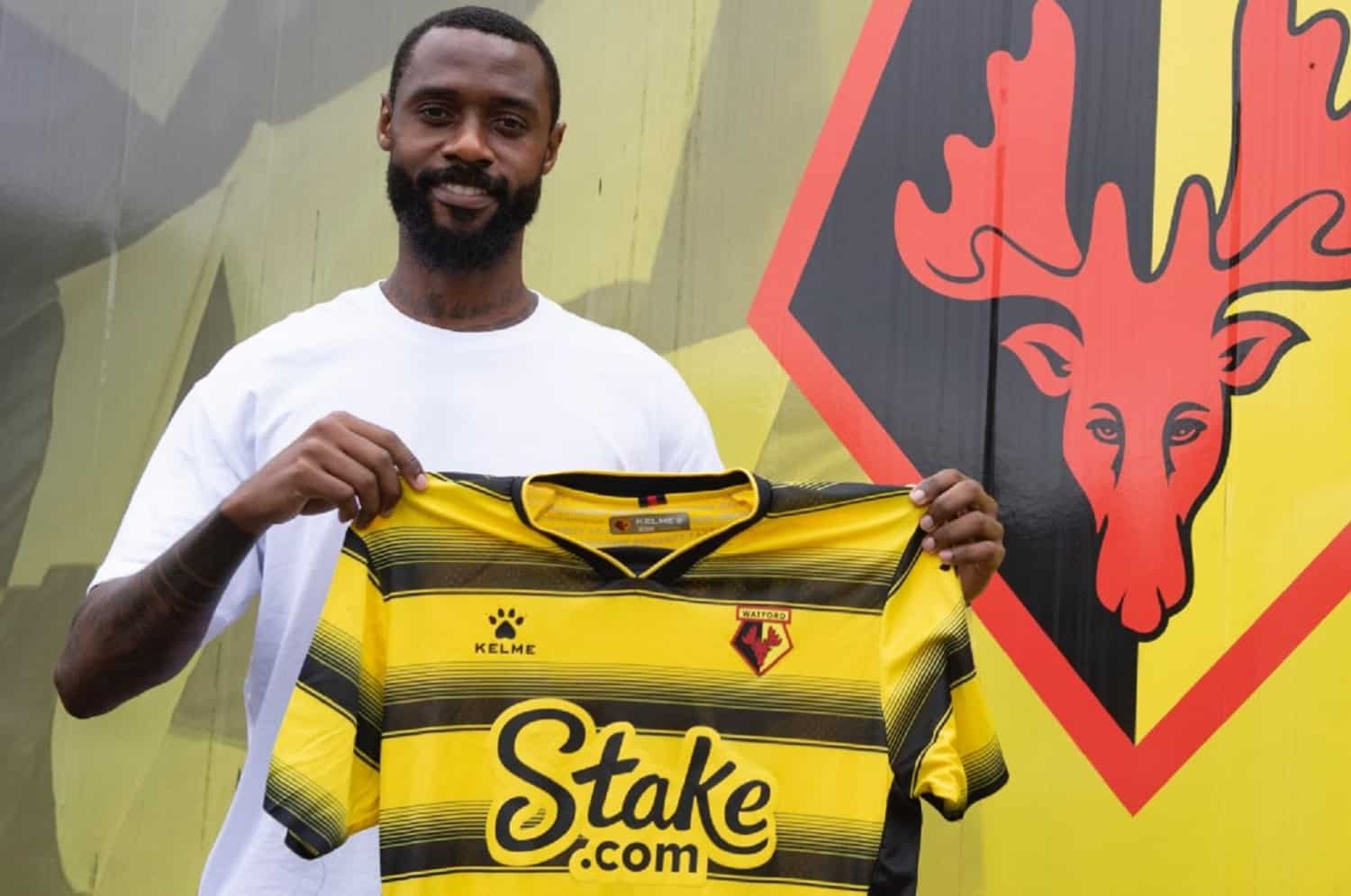