The Blues squared off against The Red Devils at Wembley,in the FA Cup Semi final. They defeated United 3-1 and will face Arsenal in the Final on August 1.

From the onset of the match, Chelsea had been keeping the possession of the ball. They were using short passes to build up pretty well. They kept the defense back line intact. The front three maintained high pressure on United. They were deep in United’s half, restricting them to play the long balls from the back. They’ve created chances in front of the goal but unable to convert to goal.

United failed to attack from the back,their usual playing style. They attempted several times but came up short every time against the front three of Chelsea. United created only one prominent chance in the first half of the game,that too from a free kick earned by Fred. Bruno’s right footed free kick attempt got saved by Chelsea goalkeeper W.Caballero in the top centre of the goal.

Just when everyone thought both the teams will go square in the dressing room, Olivier Giroud scored a goal at 45+11′ mins. A sumptuous low cross into the box by Azpilicueta and a fancy flick into the goal by Giroud. There’s nothing de Gea could do about it.

de Gea’s mistakes may have cost United the ticket to the final. Straight into the second half, the right footed shot from Mason Mount hit de Gea’s hand and went in to the bottom right corner to give the Blues 2-0 lead. The Spaniard was too casual as his hands were not behind the ball when he tried to save.

de Gea has committed similar mistakes previously. You don’t expect mistakes like this from goalkeeper of this calibre. Romero is generally the first choice for the Man utd boss in the domestic cups,but he handed De gea a spot to start in this match.

It seemed Lampard had done his homework well before coming into the match against The Red Devils. His side had put up a performance of true class and excellence. Right from the beginning of the second half they were totally on the feet of United players. They started off the second half with a bang and scored a goal. They kept on creating chances. There was an urge from the Blues to score more goals.

Man of the Match,Mason Mount had showcased a praiseworthy performance. His total attempted passes were 26 of which 24 of them were accurate. He had the most shots with 2 shots on goal. Giroud, Reece James, Willian has also put up a commendable performance.

Great performances all round by Lampard’s men. They are on their verge of victory as the Lampard looks to get hands on his first silverware as the Blue’s manager.

Luke Shaw is still out with his ankle injury and hasn’t played since the Southampton match. Brandon Williams, who took a blow to his eye, filled his place in the match. Williams couldn’t deliver the pace as delivered by Shaw. Williams is still a young lad and yet to develop more in the future.

United lacked pace all round the field. In spite of, Daniel James who took Greenwood’s spot in the front, missing of the front three’s chemistry could be noted. James hasn’t been in a good form recently.
Martial came on for United after Bailly’s injury. Missing of the crucial players like Pogba, Greenwood,Martial could be felt on several occasions.

Blunders from de Gea and Harry Maguire’s own goal have left the United fans devastated. In spite of a late consolation goal by Bruno, they are knocked out of the FA Cup after losing to Chelsea
3-1. With that,their 19 games unbeaten streak has also come to an end. All these have made a night to forget for both United and their fans. Now,the Red Devils look to secure their Top 4 spot in the Premier League to qualify for the UEFA Champions League next year and try to get hands on UEFA Europa League.

On the other hand, Lampard’s men are only one win away from winning this year’s FA Cup. It will be the London Derby in the Final. With Mikel Arteta’s Arsenal top notch form and Frank Lampard’s Chelsea masterclass, it would be a worthy London Derby. Who will emerge victorious? 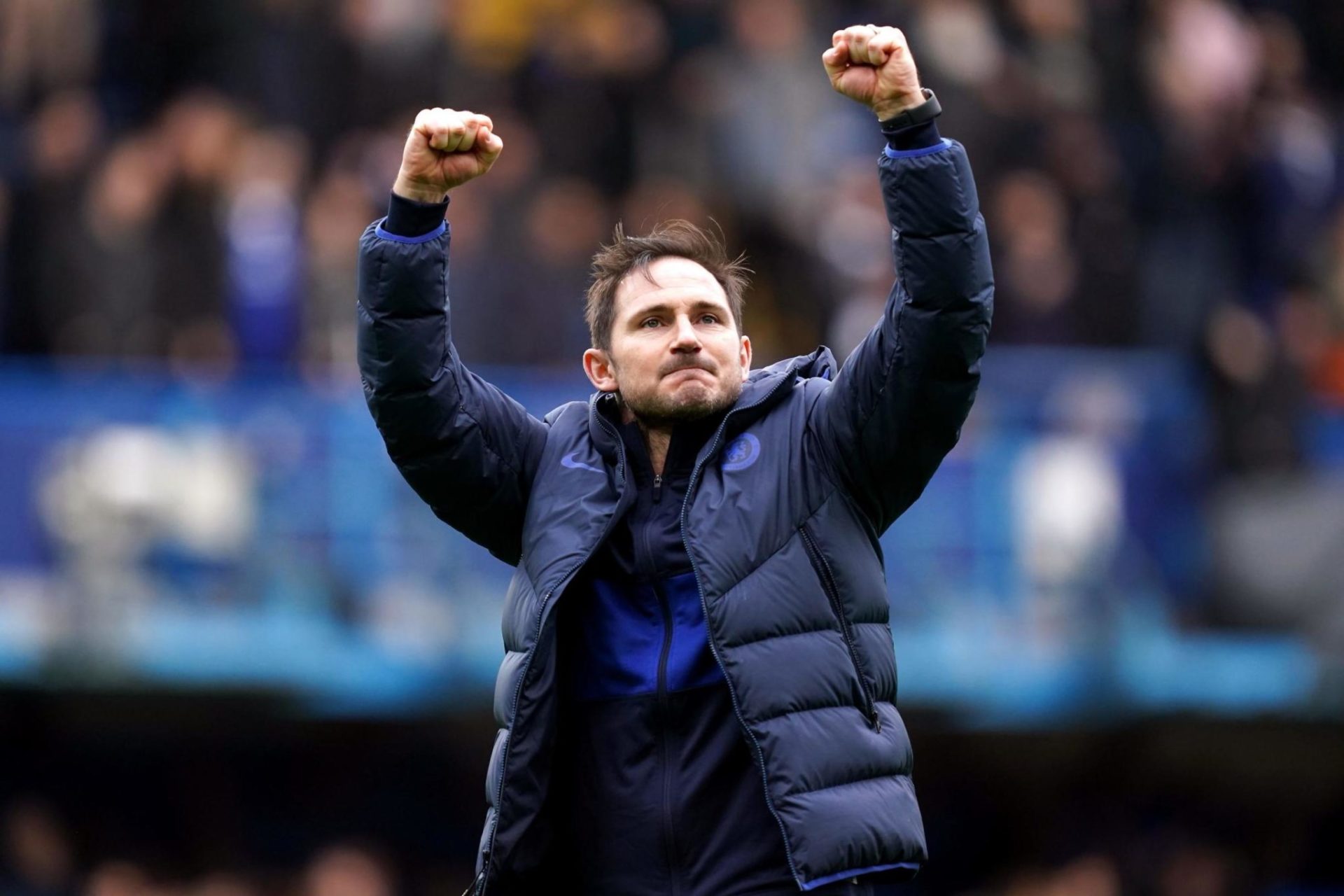