After much criticism about his 10-game-goal-drought that began in April, Manchester United Striker Wayne Rooney scored a hat-trick against Club Brugge in the UEFA Champions League.

The England International, who joined The Red Devils back in the 2004 summer transfer window from Everton for fee of £25.6 million has had a decade of success at United, scoring more than 48 goals in a whopping 105 appearances. During his time at Old Trafford he hasn’t always been settled, in 2010 Rooney seemed intent on leaving the club after sharing with the Press that ‘United’s stuggle to attract world class players’ was the heart of his issues at the club. Manchester United’s Manager (now retired) Sir Alex Ferguson admitted he was “shocked” and “disappointed” to hear that the former Everton player intended to leave, with Chelsea and Manchester City heavily linked to sign him. Wayne insisted that his desire to leave the club was not to do with money, however the striker later made a dramatic U-turn and agreed a new five-year contract with the club that included a signigicant pay rise.

Rooney has been under criticism as of late due to his poor start to the season, but the former-Everton Player was quick to fight off the suggestion by press, claiming “If I didn’t have a strong character, that may have affected me, but I know my quality.” Having played alot of last season (Louis Van Gaal’s first season in charge) as a Central Attacking Midfielder assisting the likes of Robin Van Persie and (when in form) Radamal Falcao, he found himself adapting to a different position, something which Rooney will have to do again this year. 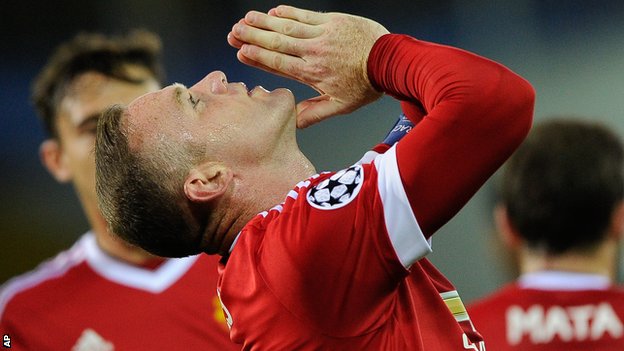