“Hello everyone. I’m Josh Cavallo, I’m at home in Adelaide, and there’s something personal I want to share with everyone: I’m a footballer and I’m gay”.

This is how the heartfelt video posted on Adelaide United’s Twitter page begins. Under-20 Australian international and A-League player Josh Cavallo has publicly become the only active professional player to assume homosexuality in the world.

Along with the video, Cavallo also posted on his social media page an emotional statement claiming that he “couldn’t be happier with my decision to come out”.

In a touching tone, Cavallo described his life path and adversities he encountered during many years, but always manifesting his passion for the game of football. “All I want to do is play football and be treated equally”, he said.

The 21-year-old midfielder revealed that, for several years, he chose to hide who he was, afraid or ashamed of the impact it would have, but he said he was tired of the feeling of living a double life.

“I thought that people would think of me differently when they found out. They would start to treating me differently”, he added.

Now, Cavallo has finally decided to express himself to the public who he was and spread an important message for all footballers and aspiring footballers around the world.

“I’ve struggled with my sexuality for over six years, and I’m glad that matter is resolved. Growing up, I always felt the need to hide, because I was ashamed. Ashamed of not being able to do what I love and be homosexual. To hide who I really am, to pursue a childhood dream”, he said.

Josh Cavallo thus takes an important step in his personal life, transmitting an inspiring message to others who, like him, have been hiding for several years. During the video, Cavallo revealed that his loved ones and Adelaide United teammates and coaches have been supporting him before and after the announcement.

“I want to help change this, to show that everyone is welcome in the game of football and deserves the right to be their authentic self”, he mentioned.

Still, on his social media post, Cavallo emphasized his will to make a difference regarding this situation in the football community.

“It is astonishing to know that there are currently no gay professional footballers who are out and actively playing, not only in Australia but around the world. Hopefully, this will change in the near future.”

“I hope that in sharing who I am, I can show others who identify as LGBTQ+ that they are welcome in the football community. As the game of football keeps expanding, I want to help evolve the game even further, and let other players in my situation feel that they’re not alone.”, he stated.

ALSO READ:  Requiem For A Heavyweight
Embed from Getty Images

In past years, few top-flight footballers have come out as homosexual during their professional careers. Former German international player Thomas Hitzlsperger has been, until recently, the most well-known name to come out of his homosexuality, but he only did so after finishing his career in 2013.

The same happened with former American international player Robbie Rogers, who only came out after announcing his football retirement at the time when he was being released from LA Galaxy in 2013. Rogers left his mark in US sports history by becoming the first openly gay male athlete to secure a major professional team sports championship two times with Columbus Crew and LA Galaxy.

On social media, Adelaide United has shared several messages of appreciation and support from other Football clubs or personalities, such as Gerard Piqué, Antoine Griezmann, Pau Gasol, and Borja Iglesias. 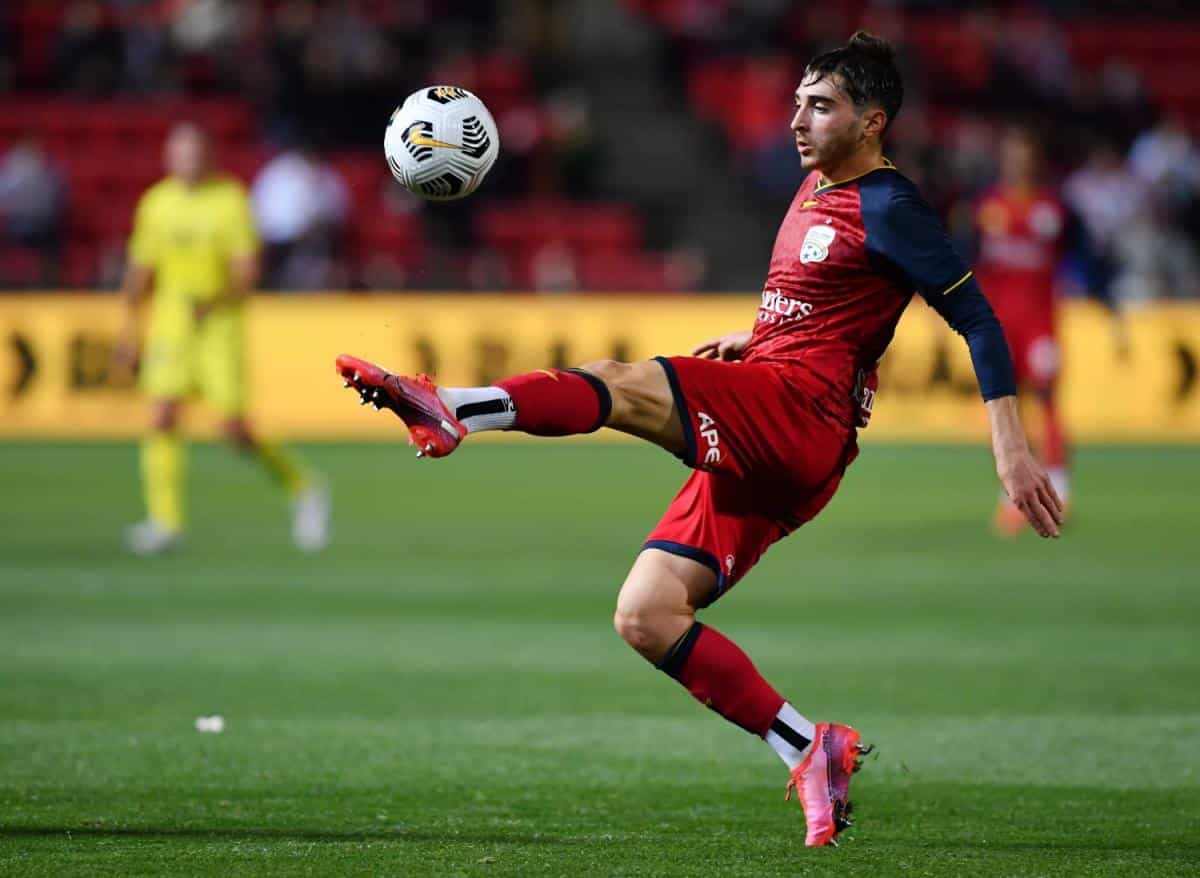