Tottenham midfielder Dele Alli was hyped to be one of England’s best attacking midfielders after a spectacular breakthrough 2015/16 season. Now Alli struggles to find first-team football with his chances limited to playing Thursday nights in the Europa Conference League – a story all so similar last season under Mourinho which he fell out of favour with.

Delli Alli signed for Spurs in the last hours of deadline day in the January transfer window for a fee of £5 million in the 2014/15 season and was loaned back for the remainder of the season. The former MK Dons man enjoyed his time at the League One side establishing himself as a regular first-team player, playing the whole 90 minutes in MK Dons’ historic 4-0 win against Manchester United in the League cup. He endured a terrific first season scoring an impressive 16 goals in 39 appearances in the league and winning the Young Player of the Year at the Football League Awards.

These performances have meant that Alli broke into the first team at Spurs almost instantaneously at the age of 19, making his debut against Manchester United in the Premier League as a substitute in a 1-0 defeat. One month later, Alli made his first start in the Premier League against Sunderland and he would later play more regular first-team football starting against Arsenal in the North London derby earning himself Man of the Match in a 1-1 draw.

ALSO READ:  Requiem For A Heavyweight
Embed from Getty Images

On his debut Premier League season, Alli (pictured above) scored a stunning 25-yard volley against Crystal Palace after he flicked the ball over the defenders head to volley it in the bottom right corner to beat the keeper.

Speaking to BBC Sports, former Tottenham boss Mauricio Pochettino comments: “Dele Alli’s goal was fantastic and it showed his quality. It is a goal that will be seen around the world on television. We knew he was a player of unbelievable potential, but today he showed unbelievable maturity and quality.”

Dele Alli’s numbers truly underlined his ability and the potential he had as a player – he ranks sixth in the list of Premier League players to be involved in the most Premier League goals before turning 22 ahead of the likes of Cristiano Ronaldo. In his second Premier League season, he scored an astonishing 18 goals and registered 5 assists.

However, the numbers now are less impressive. Alli recorded no goals in the Premier League last season in 15 appearances. In his last 3 full seasons combined he scored 13 Premier League goals – a tally less than his second Premier League season.

So what’s gone wrong with Dele Alli? When Jose Mourinho took charge of Spurs it looked like Alli was reignited and back to his old best, scoring 5 goals and assisting 3 in his first 8 matches. As Alli’s goal contributions diminished so did Mourinho’s faith in the former England international with Mourinho questioning his attitude in training. Alli made significantly fewer appearances the following season.

The issue for Alli is that he is being asked to play in the wrong areas of the pitch. Gary Neville, who worked with him during his time at England, says he’s got to get back to what he does best. Neville expands: “He has got to simplify his game. He was an instinctive player who recognised that his job was to get into the box on every attack, make that run into the box from deep, running past Harry Kane.”

A new opportunity arrived for Dele when Tottenham head coach Nuno Espirito Santo was appointed from Wolves. Alli started his first five games for the new Tottenham head coach but was substituted at half-time in a 3-1 defeat to their North London rivals and hasn’t started a league game since.

Alli started the game playing as a box-to-box midfielder but was poor defensively. Nowadays, Nuno operates with two holding midfielders, consisting of Hojberg and Skipp, and club-record signing N’dombele in the attacking midfield position which has been more successful.

As a result, Alli’s opportunities are limited to the Europa Conference League. His last European Conference League game saw him play in his preferred position just behind the striker against Dutch side Vitesse. But his performance was uninspired, filled with careless passing, poor touches, and a considerable lack of pressure when out of possession.

Dele Alli being one of England’s brightest attacking talents is a distant memory now as he struggles for first-team football. Will Tottenham ever get the old Dele back? 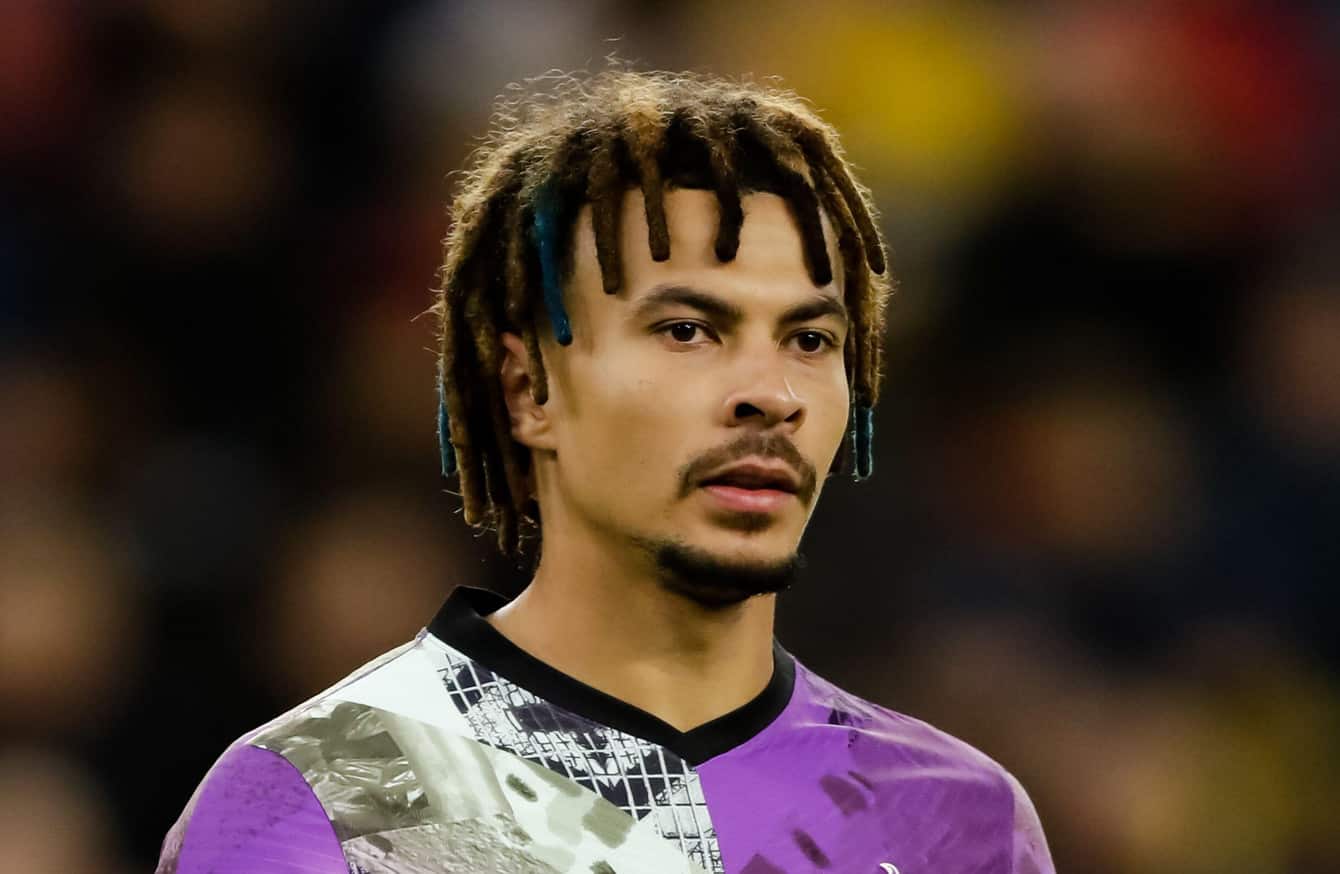