As the rise in COVID cases gets greater and greater, many games and competitions are in danger of getting postponed or even cancelled. From the NFL to the Premiership, games are being pushed back to later dates. Yet this could be the most important postponement. Africa’s most significant tournament, the Africa Cup Of Nations, could be postponed to a later date.

European clubs have threatened to take their players out from AFCON if the tournament goes on, which could create a type of tournament similar to the FIFA Arab Cup. There were not a lot of world-class players at the Arab Cup, leading to lessened exposure.

Additionally, Cameroon, the host nation, has been torn apart by civil war. The Anglophone Crisis has seen thousands dead. Some of Cameroon’s biggest stadiums are right in the middle of the warfare.

Yet CAF usually needs money from AFCON to stay afloat. Club competitions, other national team games, wages: most are dependent on the income AFCON makes. COVID and a civil war would ordinarily rule out a tournament for the time being, but CAF’s situation is entirely different.

Under immense pressure from UEFA, one might expect CAF to fold and reschedule the tournament for next summer. But CAF could just as easily disregard the warnings and continue with the tournament. This turn of events is especially unfortunate for Africa, but a decision needs to be made.

As numerous managers continue to start drafting preliminary rosters, the world watches in dread. Will the Anglophone crisis force AFCON to a halt. Will COVID cases leave national teams crippled? Only time will tell.

European clubs, especially ones in the Premier League, are worried about the rising COVID cases in Africa. Look out for news about clubs pushing for postponement.

This week, defence officials said extra troops have been deployed to protect soccer fans and players all over Cameroon and vowed the matches in Limbe and Buea would go on, CameroonIntelligenceReport wrote. Limbe and Buea are towns caught in the middle of the unrest. Allowing games to continue there is a little bit arrogant and unsafe. Should CAF take a stance on this?

CAF has stuck to their guns and said that the show will go on, but red lists and relocation rumours still swirl in the air. If CAF continues the tournament, will towns near the unrest still host matches? Is a temporary truce in order? 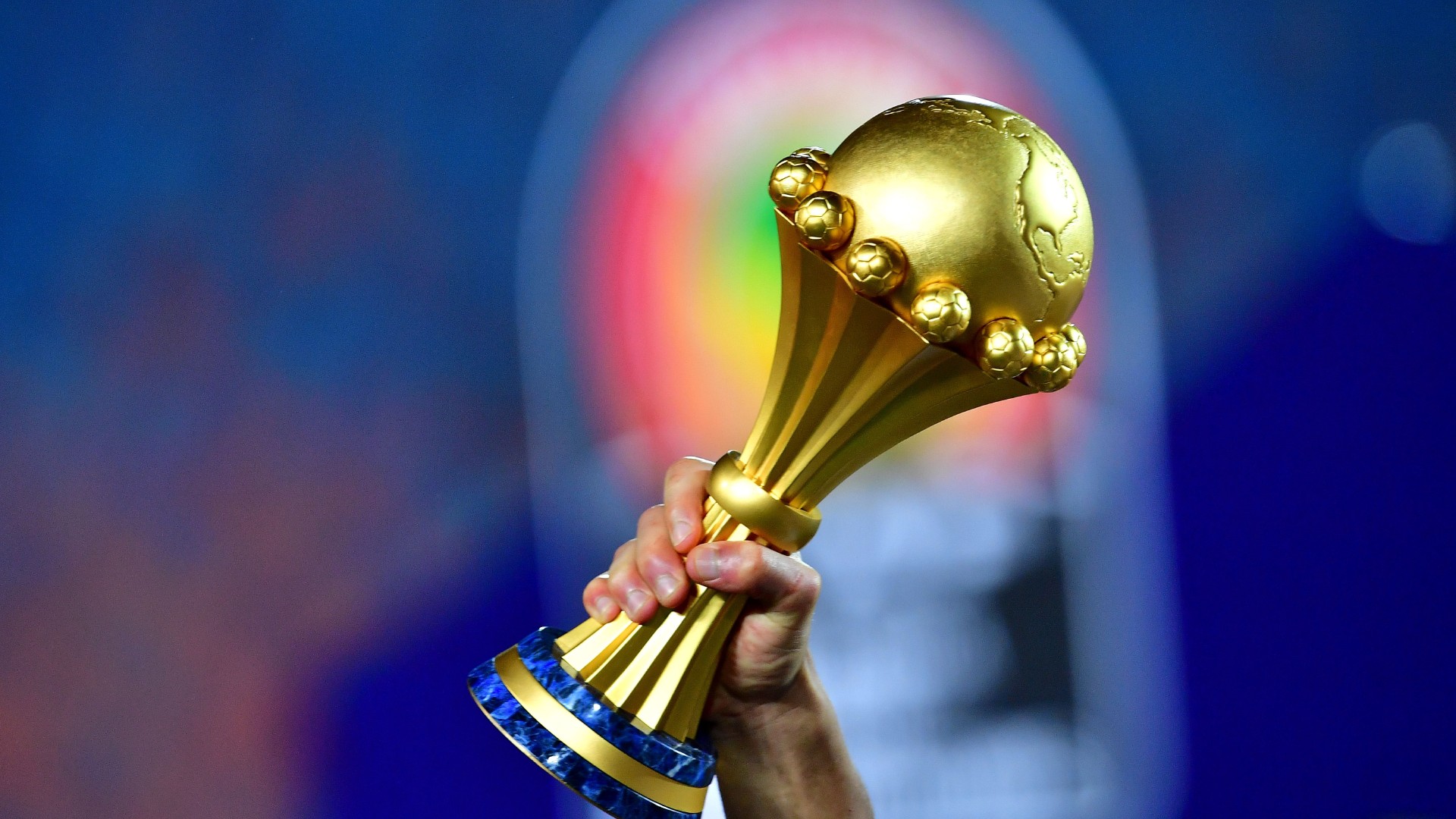