At least eight people have been killed with a further 38 injured in a crush at an African Cup of Nations football match.

Videos have showed fans being crushed at the gates as thousands of fans struggled to gain entry to the Paul Biya Stadium in Cameroon’s capital, Yaoundé.

Cameroonian President Paul Biya has ordered an investigation into the crush and sent his “deepest condolences” to the victims’ families. The Confederation of African Football has also launched its own investigation, with a 14-year-old boy being one of those to lose their lives in the incident.

“CAF is currently investigating the situation in order to obtain more details about these incidents. We are in constant communication with the Cameroonian authorities and the local organizing committee,” a CAF spokesperson said in a statement.

Officials reported that 50,000 people tried to attend the match between the hosts Cameroon and Comoros, however, the 60,000 capacity stadium should be no more than 80% full due to Covid Restrictions.

Football’s world governing body FIFA said the “thoughts and prayers of the global football community” were with those affected.

“FIFA sends its deepest condolences to the families and friends of the victims who lost their lives following the tragic incident that took place at Olembe Stadium,” the statement read.

“The thoughts and prayers of the global football community are with the victims, the ones who have been injured in this incident, and all the staff of both the Confederation of African Football (CAF) and the Cameroonian Football Association (Fecafoot) at this difficult moment.”

Monday’s incident came a day after another tragedy in the capital. At least 16 people were killed when a fire tore through a nightclub early Sunday, according to a government statement. Another eight people were seriously injured and are in intensive care.

At a news conference held at the scene, the director of the Yaoundé Central Hospital said several people were in critical condition.

Explosions from fireworks caused the ceiling at the Liv Nightclub to catch fire, resulting in two strong explosions that caused panic among those in the venue, according to the statement from the Cameroonian Ministry of Communication. 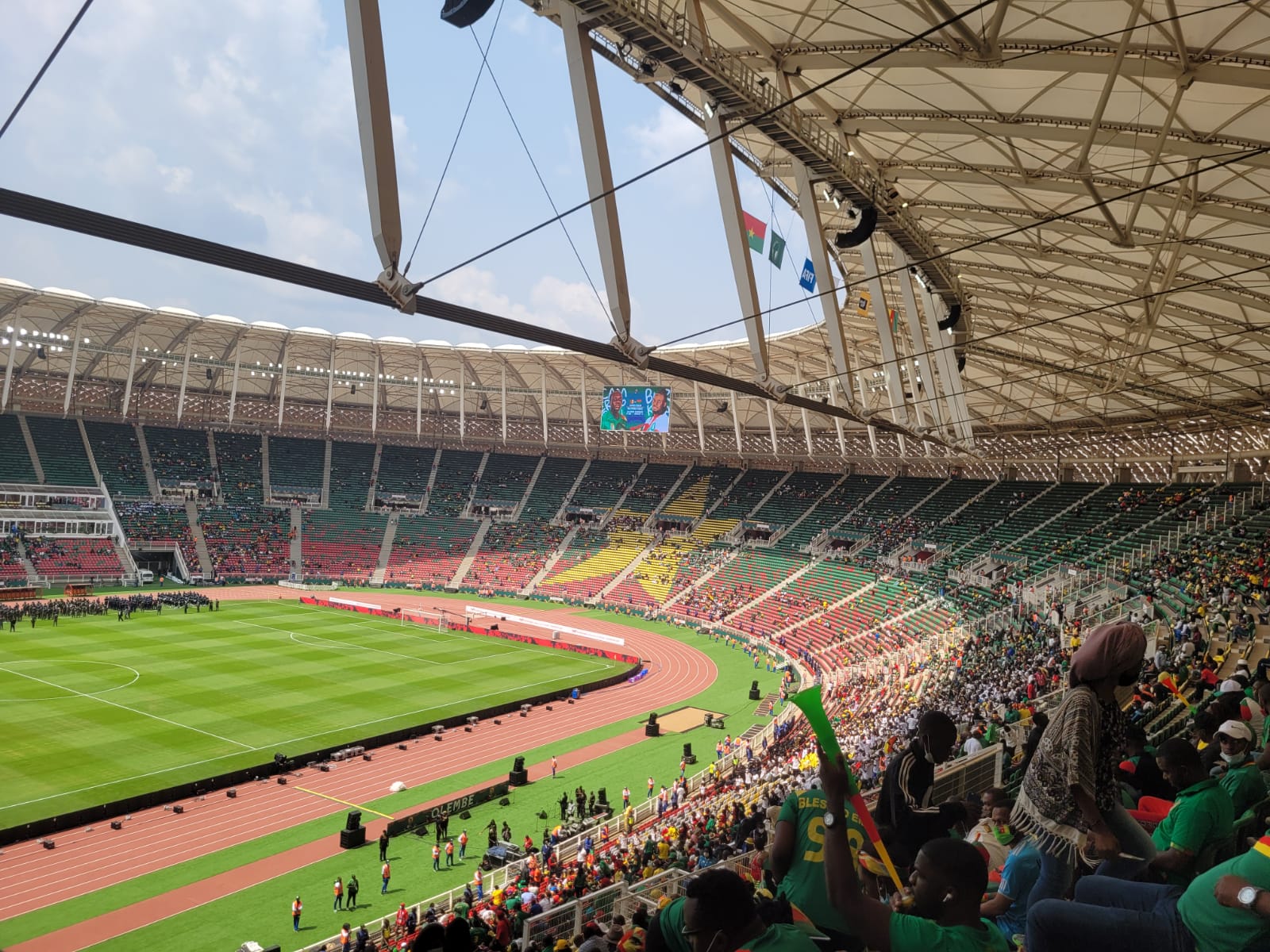